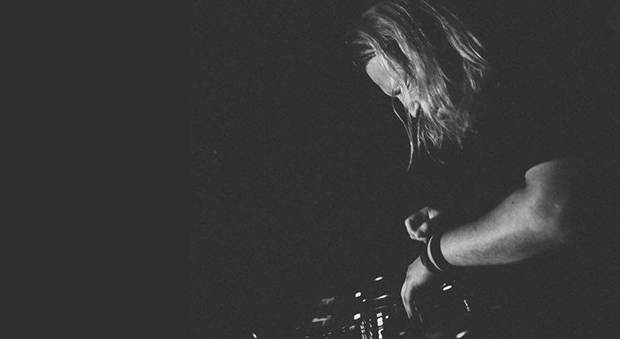 2016 has been yet another great year for UK artist Jey Kurmis with releases and remixes on the likes of Hot Creations, Moon Harbour, Leftroom and Viva and now closes out the year with a release for Kaluki Musik. Amongst a steady stream of releases via some of contemporary house music’s most revered imprints, this year also saw Kurmis play DC10 for Paradise and shows during Sonar Barcelona, Amsterdam Dance Event and many more showcasing Jey’s current prominence.

The third and final original from Kurmis comes next, entitled ‘Peachey’ and retaining a similarly robust, sparse rhythmic drive while soft synth stabs and vocal murmurs ebb and flow throughout the groove. Recent beatport chart toppers and residents of the Kaluki events Solardo then close out the package, turning in a more direct dance-floor focused interpretation, extracting snippets from the original number and layering them alongside their own raw rhythmic style.