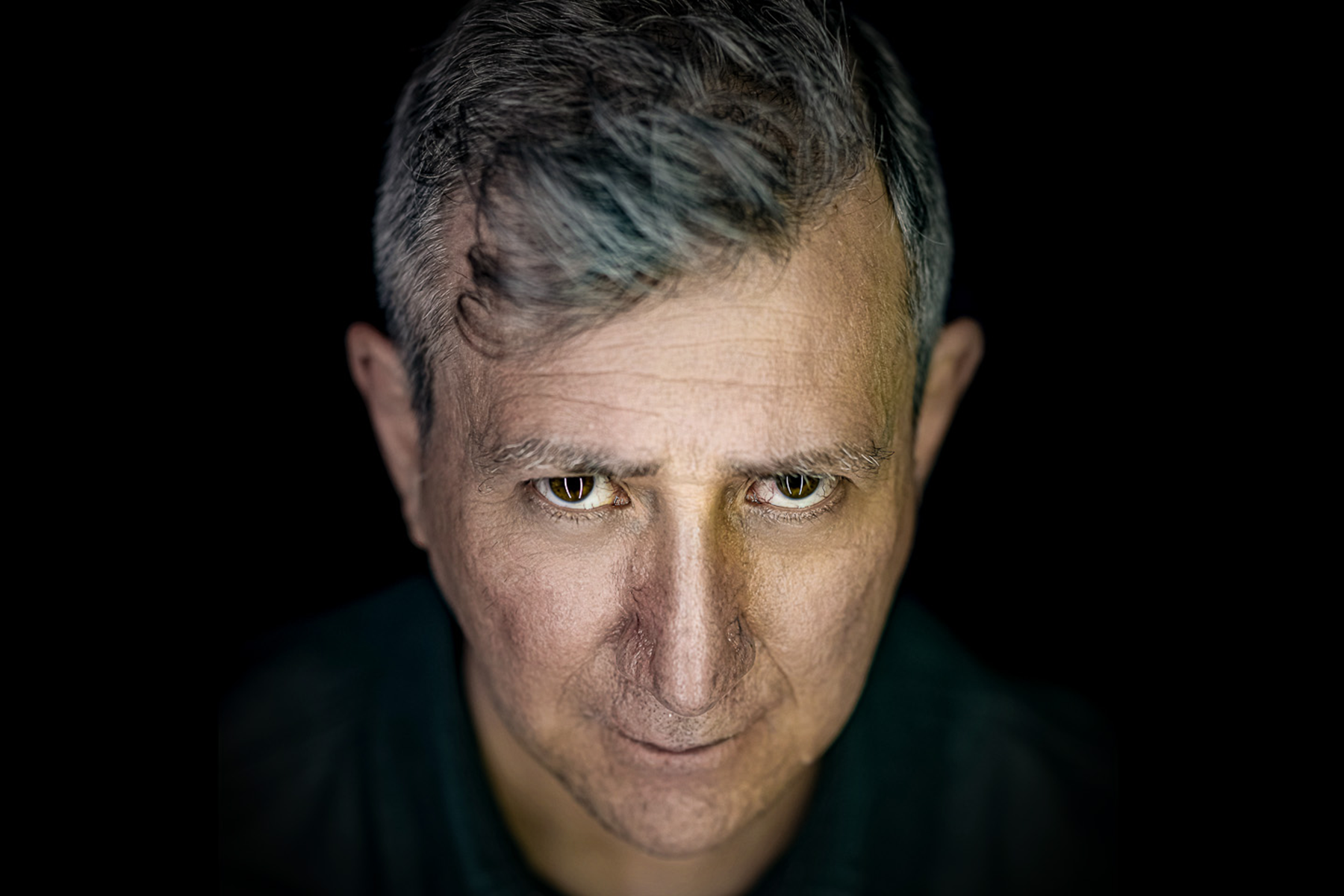 Lex first grabbed the attention of Delusions of Grandeur following his brilliant release on B2 Recordings which became a staple vibe setter in Jimpster’s DJ sets and Sofa Sessions streams in 2021. Gaining his deep musical knowledge through his own revered record store Radical Soundz, the Greek DJ and producer has been immersed in dance music for over 20 years and considered one of the key figures in the Athens underground house scene. With releases and remixes on labels such as Leng, Samosa, King Street and Black Riot, Lex is making waves internationally with a unique sound that fuses live elements and expansive arrangements taking influence from masters such as Ron Trent but adding a warm, cosmic glow. Fellow Greek artist Locke joins proceedings for this EP bringing his own psychedelic sound garnered from his years playing crazy events taking in South American jungle parties, burning hot African desert raves, the underground clubs of Berlin to the sparkling coastal shores of Baja California. Locke is more than just a DJ. He is a connector, educator and traveller whose soulful music has the crowds chasing the sun as he brings love and celebration to the events he plays. 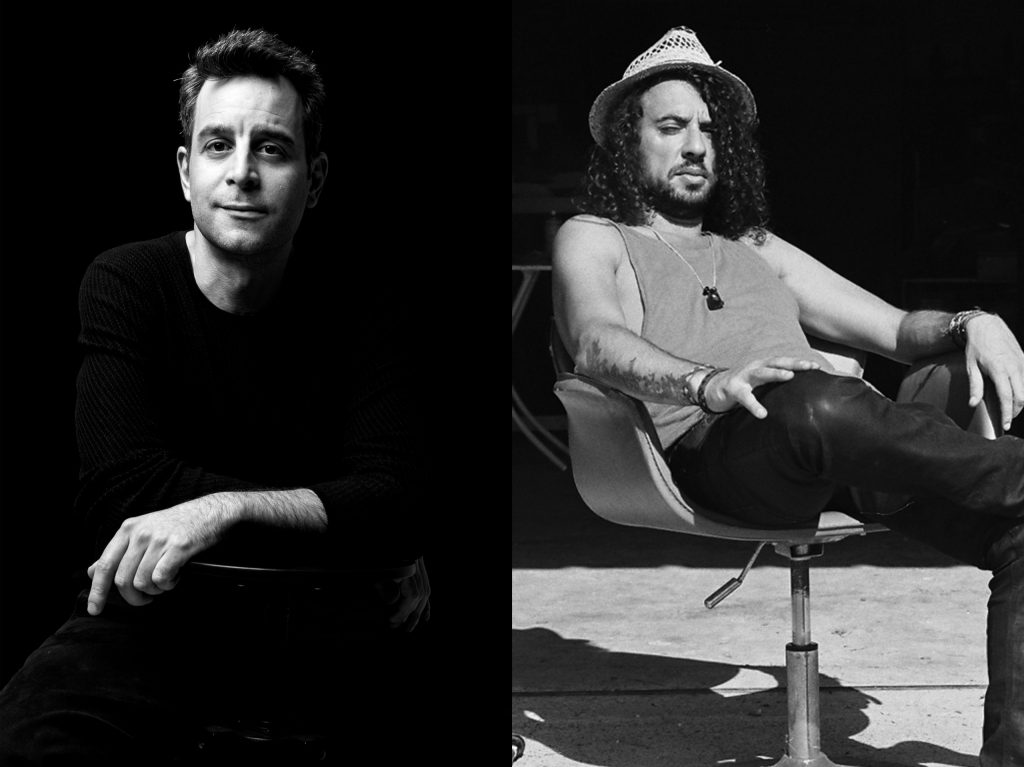 On title track ‘7 Day Path’ we’re treated to a beautiful spacious jam which unfolds across seven minutes, driving, live percussion keeping the energy high whilst Herbie-esque synth leads help to create a beautifully paced and dynamic arrangement. Next up we have Italian legend DJ Rocca onboard for a remix of ‘7 Day Path’. The prolific producer and DJ has been a tour de force since the late 90’s collaborating with the likes of Howie B, Dimitri From Paris, Chris Coco, Daniele Baldelli and Jazzanova producing singles, remixes and albums for labels such as Sonar Kollektiv, Compost, Classic, Rekids, Futureboogie, !K7, Tirk, International Feel, Defected, Rotters Golf Club and Faze Action Recordings. Here he adds his trademark dubby disco wiggle pushing the original in a jazzy direction with live flute. Definitely one to be heard under the stars on a Croatian beach for maximum Adriatica effect! 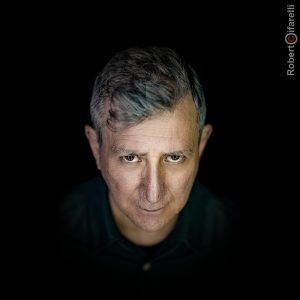 Thanks for taking the time to talk. Where are you right now and how are you spending your day?
Right now I’m in my studio in Reggio Emilia, my town, and I’m spending my day doing some house and breakbeat stuff for some labels.

How is the mood in your town, are clubs and parties running as normal?
The mood in my town is typical spring mood….unfortunately positive vibes are hampered by fear after two years of covid and now war, but some little bars reopened and starting to do some DJ sets. Clubs are very few in my town, and pretty commercial…not for me.

Is there a particular spot that you frequent, and that we should visit if we get to your town?
There are some very good restaurants and very nice parks where you can walk or to run. If you get to my town there’s a very good second hand record shop called Planet Music, and an awesome historical centre to visit, full of ancient buildings, churches, and stunning exhibits to see.

Are you a DJ as well as a producer and what are you most comfortable doing?
Both…I love to express myself as a producer, but I can’t stay without Djing as well. It’s so great to spin records and have a proper feeling with the crowd.

How would you define the sound of DJ Rocca?
Eclectic, I love to explore every side of music, rhythms, styles, tempo and it’s a sort of a mission for me trying to experiment with that.

Is the Italo disco scene still as strong as ever?
Honestly I approached to Italo Disco, nearly 15 years ago with my Ajello project, but I can see that the scene is still strong all over the world.

What record epitomises Italo Disco for you?
It’s not easy to find only a record, but Wanexa – The Man From Colours, is still the best tune for me after so many years…it’s house, its electro, it’s experimental but also melancholic and weird too.

What would you say has been your most notable release over the years?
My next triple album with Franco D’Andrea, entitled Franco D’Andrea meets DJ Rocca. I can say this is the highlight of my career, where I can improvise as a jazz player, but with my samples, drum machines, effects and so on, interacting in interplay with the best Italian jazz pianist of the last 40 years.

Who are some of the artists that have inspired the music that you make?
Mostly jazz funk musicians from the 70s, such as Herbie Hancock and Airto Moreira, George Duke, David Axelrod, Roy Ayers, but also great electronic producers as Larry Heard, Dillinja, Ron Trent, Ian Simmonds, Lone and Luke Vibert.

How long have you been good friends with Dimitri from Paris? What have you guys worked on together?
Dimitri and I have been friends for almost 10 years, and during that time we did five EPs together, some remixes and even an album. In the next few weeks we will be releasing some stuff on Compost Disco and also on Razor-N-Tape.

You’re about to drop your next remix on Delusions Of Grandeur for Lex & Locke. How did you get involved on this project?
Me and Lex did some stuff together last autumn, and we signed for a forthcoming release on B2 Recordings, so it was easy for me working on his main track he signed for DOG.

Have you been a fan of the label over the years?  Have you got a favourite DOG release?
Of course, DOG is a great label between house and nu disco stuff, and I got lots of 12”s. My favorite one is Soul Of Hex – Disco Permanente

Delusions of Grandeur has a pretty strong following. Why do you think the label is so respected?
When a label releases only great stuff it deserves lots of respect!

You have remixed the title track for Lex & Locke. What did you do to the OG?
I added a Prophet 5 bassline, my Roland TR 707 modified with Linn Drum sounds, some dub chords and I played my flute on top as well. I tried to rearrange most of Lex & Locke original elements, in the best way for the dance floor.

What material are you working on right now? What should we look out for next from you?
Lots of stuff….early April it’s the time of my Formula Uno project album, done with US producer Aimes, out on Bordello A Parigi…proper Italo Disco. Then my Tech House 12” on Berlin based Memento label, plus some remixes for Soul Clap Records, Me Me Me Recording, Sampling Moods, Balearia Records, and also a Balearic album with my pal Chris Coco…also, as I mentioned before, my triple album with the big Master Franco D’Andrea.

When you’re not making music what do you like to do to relax?
I love cooking, reading musicians biographies, or take some long walks in my city parks.

You’ve been a key player on the scene for a long time. Do have any more ambitions to fulfil or have you covered them all?
I have lots of ambitions of course…lots of dreaming collaborations with lots of awesome musicians and producers…the best is yet to come! 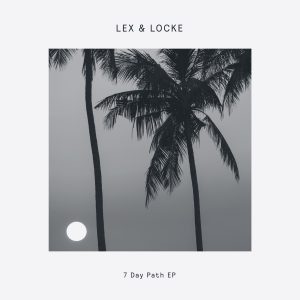