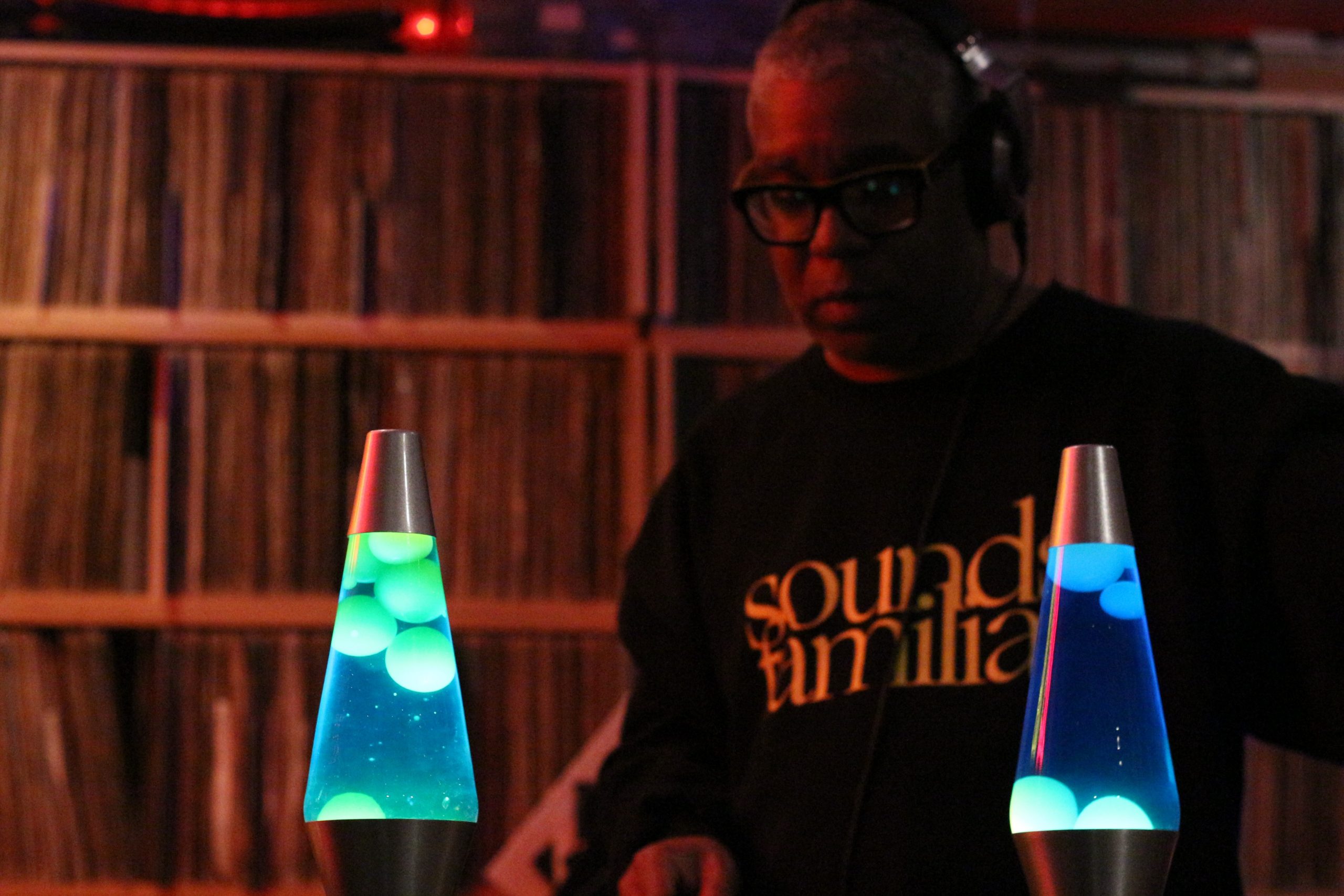 Kai Alcé doesn’t need much of an intro.  Aka ‘The Kaizer’, he has been in the business of creating high quality house music for over a two decades.  With Haitian roots, he spent his early years in St Croix in the Virgin Islands, later continuing his upbringing in New York City.  He moved to the Motor City of Detroit in the 80s, working at the ‘Detroit Music Institute’ where he linked up with music luminaries and legends – Derrick May, Kevin Saunderson, D. Wynn, Alton Miller and Chez Damier.  In the early days he started out playing at Club Velvet, rocketing up over time to a weekly residency at MJQ.   Kai became a recording artist in 2002 and over his illustrious career he has released on Moodymann’s Mahogani Music, FXHE, Real Soon and Deep Explorer Recordings.

In 2008 NDATL was born, the name being an acronym for New York, Detroit and Atlanta, the three places that inspired the sounds and tones of the label today. This man has collaborated with the likes of Jovonn, Alton Miller, Chez Damier, the late Phil Asher, Roland Clark and Omar S.   Fast forward to 2021, NDATL continues with its latest release from the label kingpin himself.  Kai Alcé is known for his smooth, deep house sound  and on this three track affair his signature sound reigns supreme and does not disappoint the listener.

The EP kicks off with ‘Heaven’, with its driving drums & mesmerising chords that keep the dancer in a trance. Title track ‘Luv Fantasy’ delves deeper into NDATL territory, with punchy chord hits and snapping MPC drums demonstrating that less really is the best.  Closing the affair is ‘Stars’. Why? Because we all need a little uplifting in these difficult times. 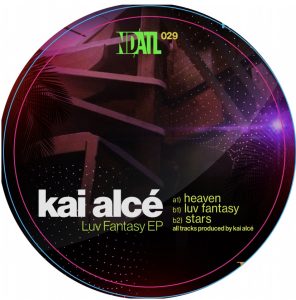 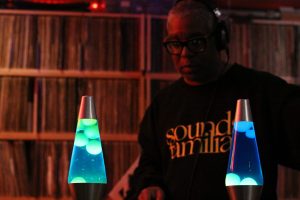 What can you tell us about the Luv Fantasy EP?

Three raw deep house tracks that follow my mantra of deep chords & beats made for the dancefloor.

How have you been keeping yourself musically motivated over this last year?

Actually, the motivation has been coming and going over the last year, which gave me time to follow through on my other passion – Eyewear Fashion. In which I finally launched my own eyewear line, Kai Alcé Eyewear

Can you tell us an artist that you think is hot at the moment?

Right now I’ve been feeling Ezel whom also just did a remix for me which will come out later this year hopefully.

Can you pick one record that you think should be in the hall of ‘The Most Seminal Records of Our Time’?

Mr. Fingers aka Larry Heard – Can You Feel It

What advice would you give you young producers?

I always say find your sound, even if your sound is wack when it starts you can improve on that. but if you sound like someone else you can’t improve on something that already exists.

What was the best advice you’ve ever been given?

HA! The answer to the last question!

I guess more so than what’s in store for me there’s a lot in store for NDATL, including releases from Claude Young, Damon Lamar, Miranda Nicole with remixes from DJ Beloved & Jihad Muhammed, Kayenne and up & coming artist June Jazzin from SA.