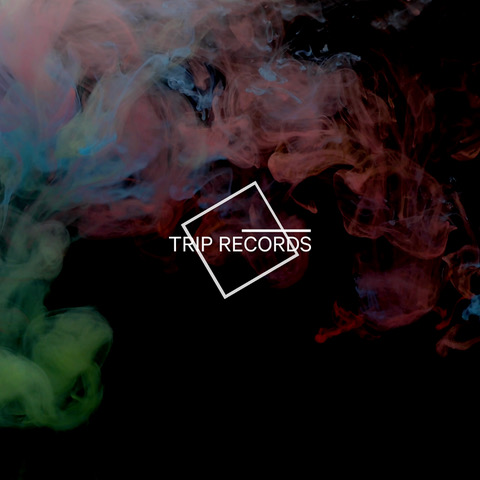 Italian artist Ian Carpenter is back with a brand new three track EP entitled Renovatio on Trip Records that perfectly showcases his moody and broody deep techno style.
One of his country’s best and most exciting new artists, Carpenter has previously worked under the Katty Smyle alias, where he was announced as the Italian winner of the Burn Residency contest in 2015. A regular at some of his country’s biggest electronic music festivals such as Nameless, he has also played alongside luminaries of the scene such as Fritz Kalkbrenner. Under his more recently adopted moniker, Ian Carpenter, he was the winner of the Billboard Next+ contest, has played at the likes of Movement Festival Turin and Kappa Futur Festival and at Ibiza’s DJ Music Awards for Pure Ibiza Radio. On a production level, he’s also appeared on the likes of John Digweed’s Bedrock alongside Philipp Straub.
Renovatio is all tense synth stabs lighting up poised, deep drums. The rumbling bass really brings the drama and the whole thing will lift clubs off their feet. After Dimension then layers up more rich synth sounds with plenty of sci-fi motifs. It’s a dramatic tick full of detail and perfect for the late night hours. Interdimensional Planets then gets more lively with a busy percussive line sprinkled over tense beats. Chattering claps and sheet metal pads all bring plenty of tension and build as this track gets you locked in to the astral groves. This is another well designed EP from this underground mainstay. 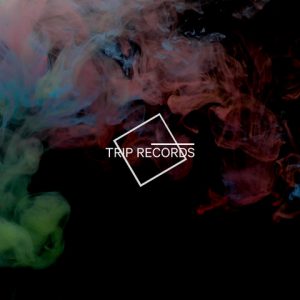