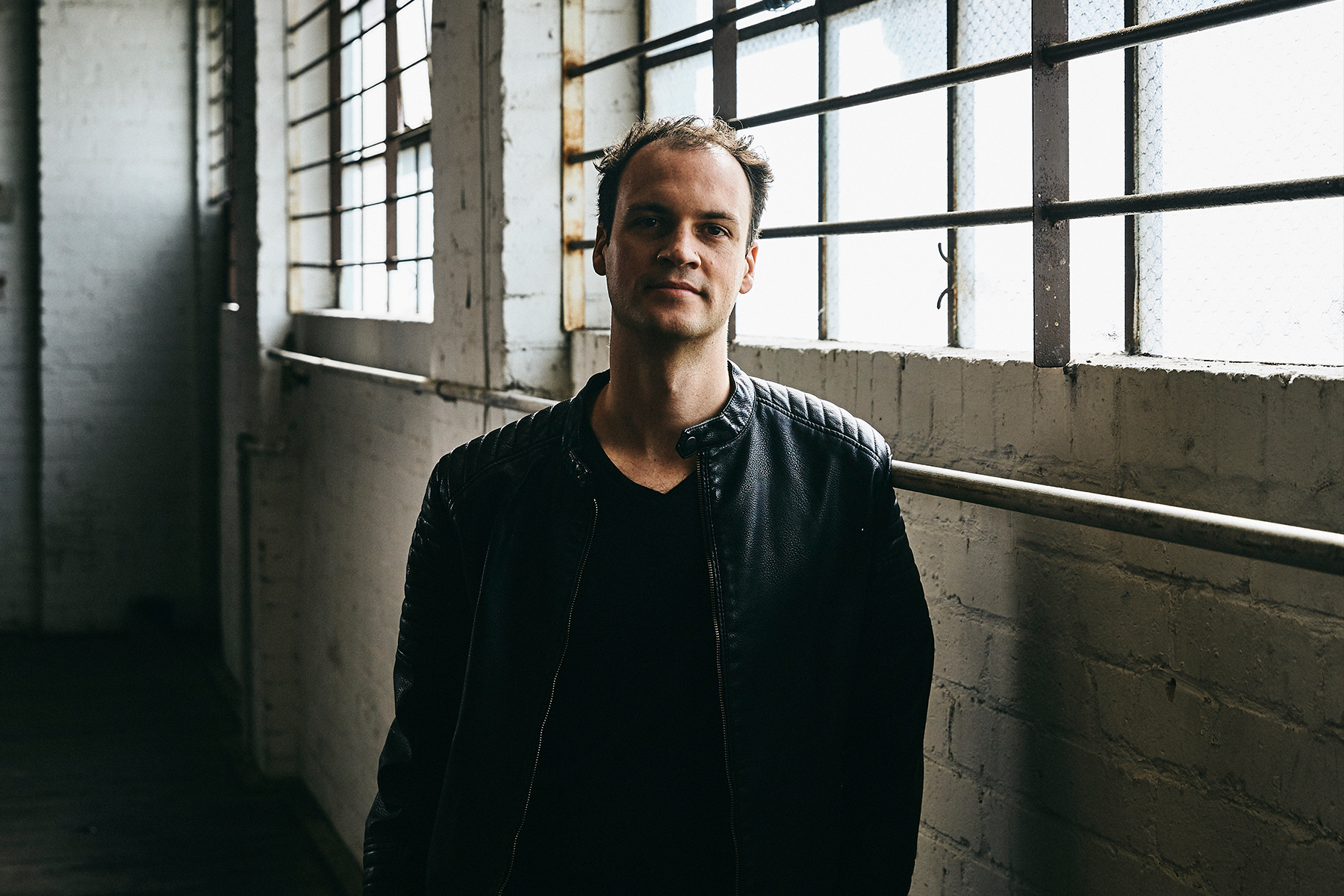 Husky is an artist who lives and breathes house music, and has over the last 15 years or so become one of the world’s most celebrated proponents of quality soulful and vocal house. Releasing on leading labels such as Defected, Salted and Guesthouse, Husky had forged a unique path with his warm, life-affirming productions on both  the labels with which he has worked and via his own Bobbin Head Music and Random Soul Recordings imprints.

Also forming one half of the production duo Random Soul alongside fellow Australian and vocalist Yogi, Husky’s sound is timeless and unashamedly positive: something often lacking in modern dance music.

People Get Ready is the lead single from Husky’s forthcoming album – the follow up  to 2015’s Break Free – details of which will be announced later this year. Featuring a beautiful vocal from Rion S, People Get Ready is a vibey soulful gem, complete with a piano-heavy breakdown and soaring strings.

On the remix, Babert – who has previously released with the likes of Defected, Club Sweat and Nervous – further emphasises the soulful elements of the original, with a thumping bassline juxtaposed with warm chords, guitar licks and rolling percussion. 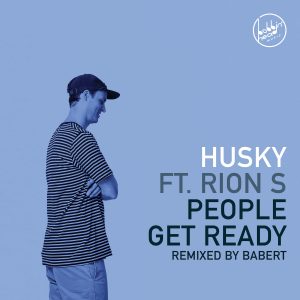