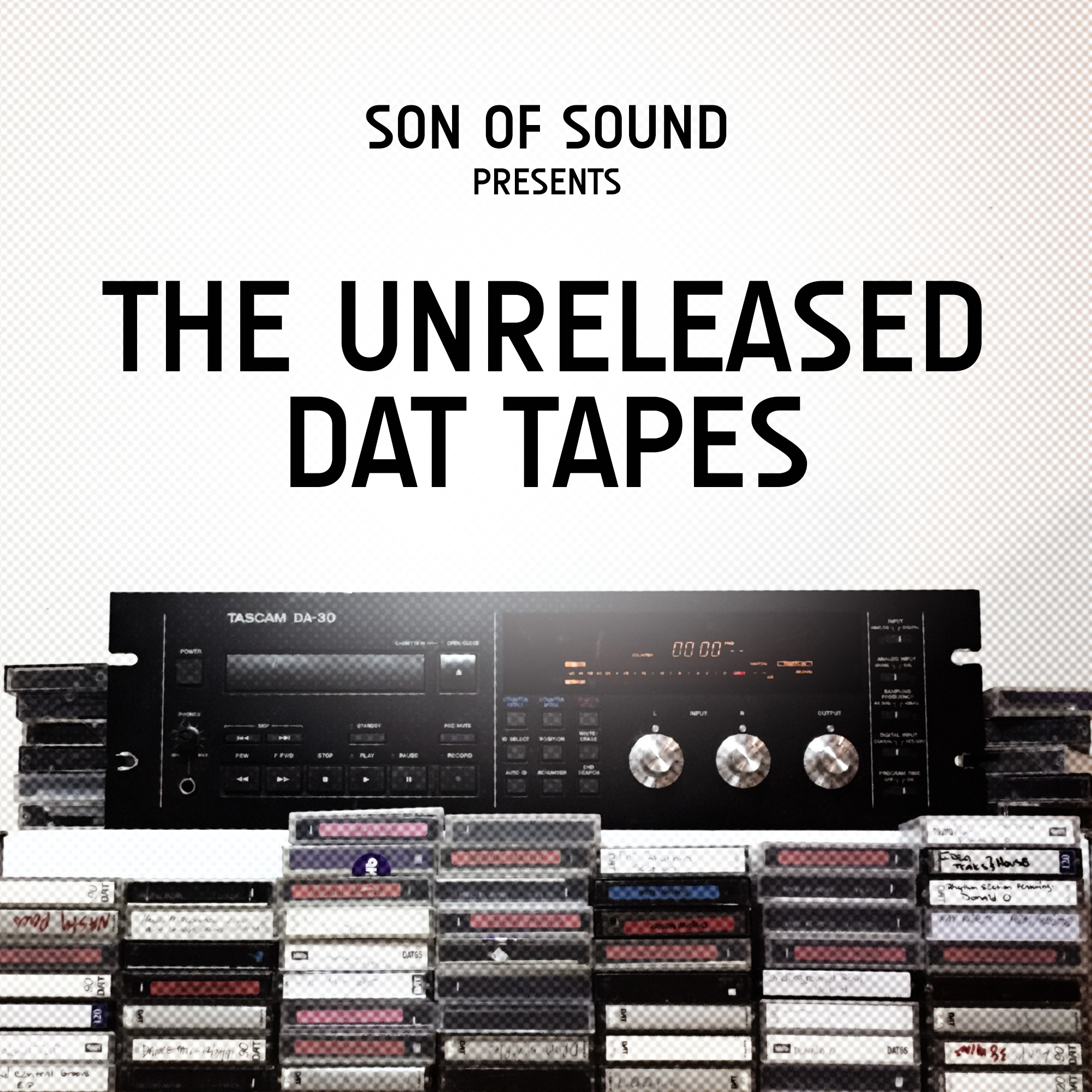 Henry Maldonado now produces exclusively under Son Of Sound. However throughout the ’90s and early aughts, you can ﬁnd Henry’s production credits attached to tracks under House 2 House on Strictly Rhythm, Rhythm Section on MAW Records and others. The Unreleased DATs features a selection of unreleased House 2 House and Rhythm Section tracks produced between 1993 and 1998. A never released dub mix of the previously released Do You know feat. Donald O are among some of the tracks featured. Every track is digitally remastered but every drum sample, synth and production detail remains completely authentic. This one is deﬁnitely for the fans of Henry’s earlier work.

The Unreleased DAT Tapes drops on March 24th on District 30 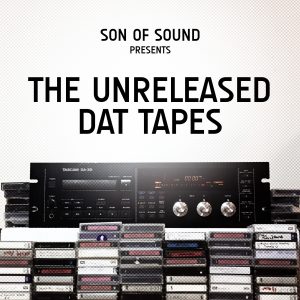