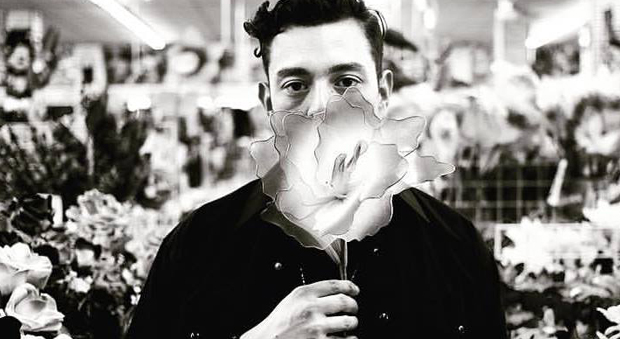 Set for release on their Country Club Disco label January 2017, Golf Clap Presents is a collection of 20 new productions from some of house music’s finest new talents, and a celebration of Golf Clap’s ever-growing community of artists.

Golf Clap are Hugh Cleal and Bryan Jones, a Detroit duo with an unmatched passion for house music and a seemingly endless supply of studio and club-focussed creativity.

With roots in the Detroit underground, releases on Simma Black, their own Country Club Disco imprint and Kerri Chandler’s Madtech have announced Golf Clap as a musical force to be reckoned with, while 2016 has already seen the release of yet more essential Golf Clap material, including remixes for Simma Black and Sleazy G, original productions ‘All You Need’ and ‘Feel It’ on Country Club Disco and most recently their remix of Skapes ‘Deeper Love’.

Their latest endeavour is Golf Clap Presents, a new 20 track compilation on their Country Club Disco label, a showcase for both the label’s celebrated sound and the highly talented individuals who count themselves as part of the Golf Clap family.

“We really wanted to make a big impact with the first release of 2017” say Golf Clap of the project “so we reached out to a lot of our favorite producers over the last year and tried to get something from each of them that we felt represented their best work.

“We really believe in these artists and think you’ll be seeing their names a lot more in the near future.”

As with every movement worth being a part of, Golf Clap’s self-made community started small: a group of like-minded artists and fans giving one another exactly what they needed to throw incredible parties. But as their profile has increased, word has spread both across the US and internationally, with the result that Country Club Disco is now one of the most respected imprints out there, championing quality house music from the future heavyweights of the scene.