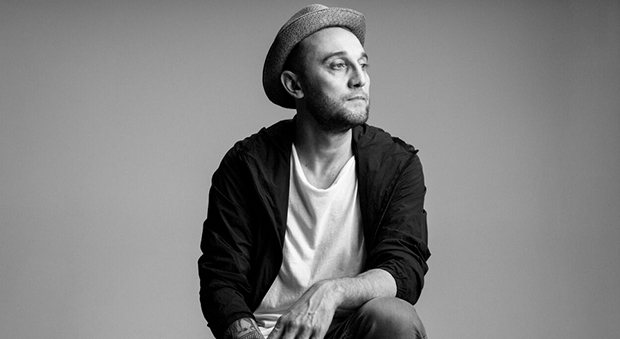 Although this is the first time either act have released on Mar-T’s label, both have previously produced on some of Dance music’s most established imprints, with the Di Chiara Brothers releasing on Riva Starr’s Snatch! Records, Kerri Chandler’s Madtech Records and Elrow’s Elrow Music, whilst Stefano Esposito has also put music out on Madtech Records, as well as Kisk’s Apparel Music and Definition & Def:Play’s Definition:Music amongst others.

Kicking off proceedings is the EP’s title track, ‘Lost In Chicago’, leading with a thumping Jackin’ House rhythm that remains throughout the six-minute number, as a selection of old-skool synth stabs and vocal snippets are expertly introduced.

‘Materia’ follows, and once again the pair utilise the euphoric, funk-driven style of Chicago House, with the steady four-to-the-floor groove perfectly accompanied by soulful vocals, pulsating synths and a killer selection of cymbals and other percussive elements.

Closing this excellent three-track EP is Italy’s acclaimed DJ/producer Flashmob’s remix of ‘Materia’, transforming the track into a dazzling Tech House workout, stripping-away some of the original’s up-tempo layers and replacing them with warm synths and various build effects.