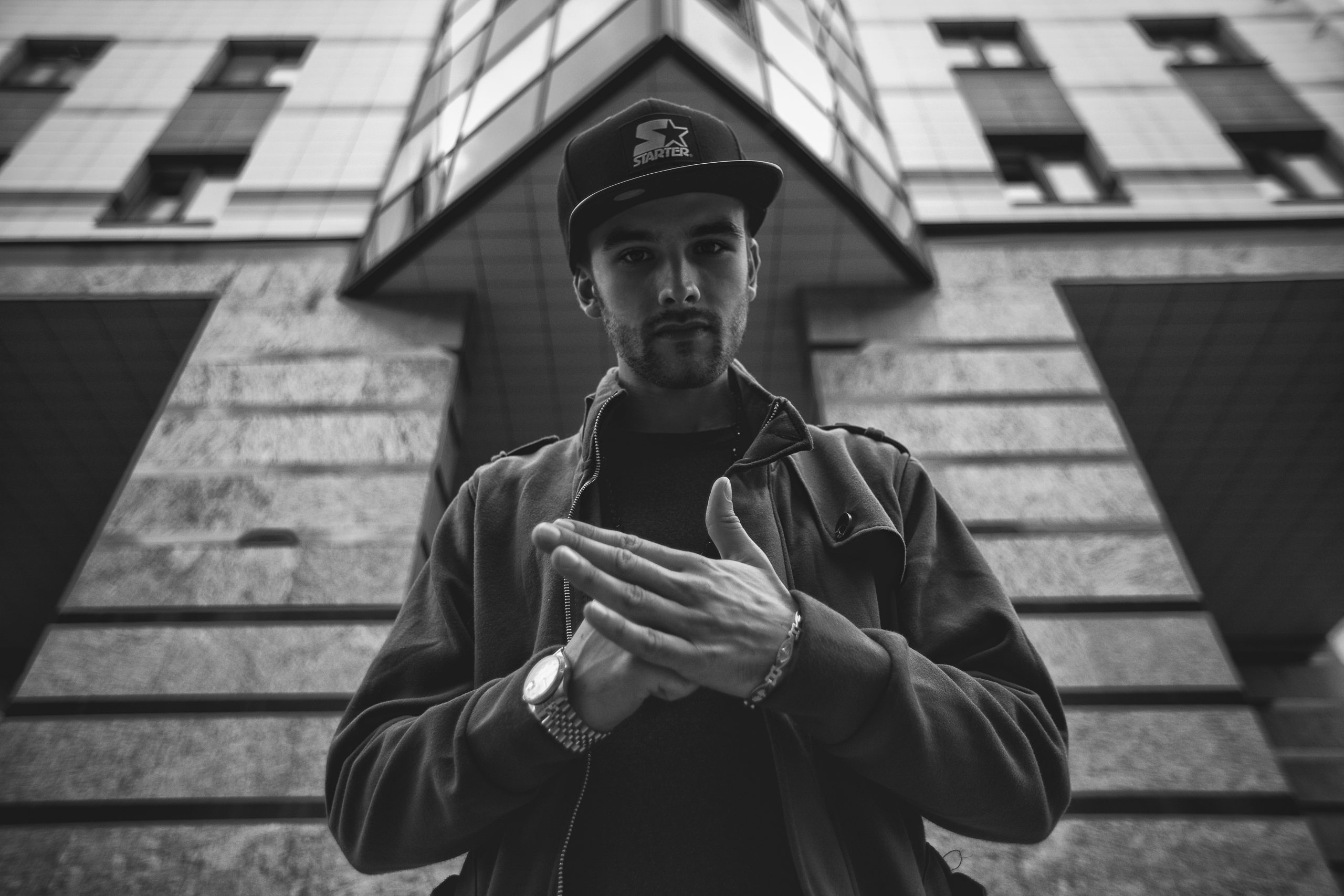 The figure 8 always meant more to us than just a symbol on your screen. For this very reason on our eighth vinyl release from ‘Minor Notes Recordings’ we’re featuring non other than the legendary producer ‘BMB SpaceKid’. Stemming from St. Petersburg and from an early age, BMB proved himself to be an extraordinary musician. Able produce top quality compositions with easy, and in any style, but all with his unique twist.

To date BMB is best known in hip-hop circles as he made album beats for many key underground rap artists. He also went international and produced joint tracks with Dj Premier, Anderson Paak, Raekwon, GoldLink and many others.

BMB has also performed at the Fabric Club in London, the Outlook Origins festival, live on Boiler Room and BBC Radio 1. He also participated in the Red Bull Bass Camp and the Hip-Hop Academy.

On the record “Taste Booster” BMB SpaceKid showcases his taste and skills in the production of house style dance music. A tribute to the traditions of African-American music, the virtuoso mastery of MPC and sampling techniques, and an outstanding approach to melodic rhythms. 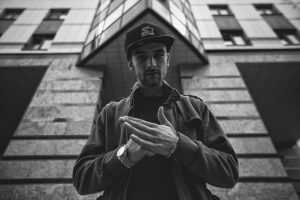 Q1: Who is BMB Spacekid?

Originally from St. Petersburg and now based in Bali, BMB is a producer who from an early age proved himself to be an extraordinary musician. Able to produce top quality compositions with easy, and in any style, but all with his unique twist.

To date BMB is best known in hip-hop circles as he made album beats for many key underground rap artists. He also went international and produced joint tracks with Dj Premier, Anderson Paak, Raekwon, GoldLink and many others.

BMB has performed at the Fabric Club in London, the Outlook Origins festival, live on Boiler Room and BBC Radio 1. He also participated in the Red Bull Bass Camp and the Hip-Hop Academy.

Q2: Tell about your new release on Minor Notes Recordings?

Two tracks from the record I wrote when I first flew to Bali. Those were Rooftop and Live in da club. Also over the past couple of years I have accumulated a lot of material where I mixed and sampled African American music, Hip-hop and club house. I was able to blend these tracks and sounds into one whole concept, and just at that moment I met Dmitry Guydee, who offered to make a release on Minor Notes. Pack the whole things into a vinyl and a digital album release. I think everything came together at the right time and that’s the beauty of it.

As of late, I haven’t had an idol as such not to be influenced by anyone, because music for me is just pure energy. I seek out this energy when I listen to different music – its different eras and genres from ambient to EDM. In the past there were, however several stages where I was very much inspired by a number of outstanding musicians. I will highlight three of them.

The first wave that swept me was hip-hop, namely Madlib and his project with J Dilla – Jaylib.
After that I got into the English scene – Burial to be exact. And thereafter, I was inspired by many underground musicians who wrote unusual and experimental house music. E.g. Frits Wentik and Sex Money Records.

Q4: What is the scene like in St Petersburg?

There are a lot of talented musicians in my hometown, but unfortunately or maybe fortunately, most of them do not leave their homes just to hang out in clubs, but write music that they never release to the public or release music on western underground labels.

I can’t really say what is going on in St. Petersburg now, since I moved to Bali a couple of years ago. I don’t usually hang out in clubs unless I’m performing and in terms of the parties that had an influence on me in St. Petersburg I’d have to say the performance with TOKIMONSTA, Knowledge and the concert with Madlib. Those moments impacted my life in a big way.

The pandemic and resulting isolation were no ordinary times for me (as for everyone else). I tried my best to clear my life of unnecessary thoughts and set my goals straight. I completed a bunch of unfinished projects as well as started working on new material.

This year has already been very proactive as I’ve realised more material then ever before in such a short period of time.

Next up is a joint hip-hop project with talented rap artist Everthe8, which will drop on American label Ultramusic.

Also I have two more projects planned – a Detroit techno album for large EDM festival and a tech-house and jungle album. So be on the look out for those releases. But ultimately I’m doing all of this in the hope that my music will make people a little happier during these testing times we live in. 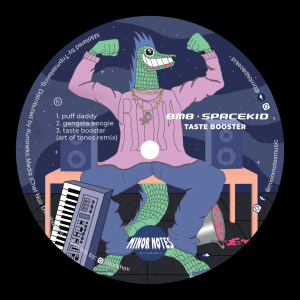