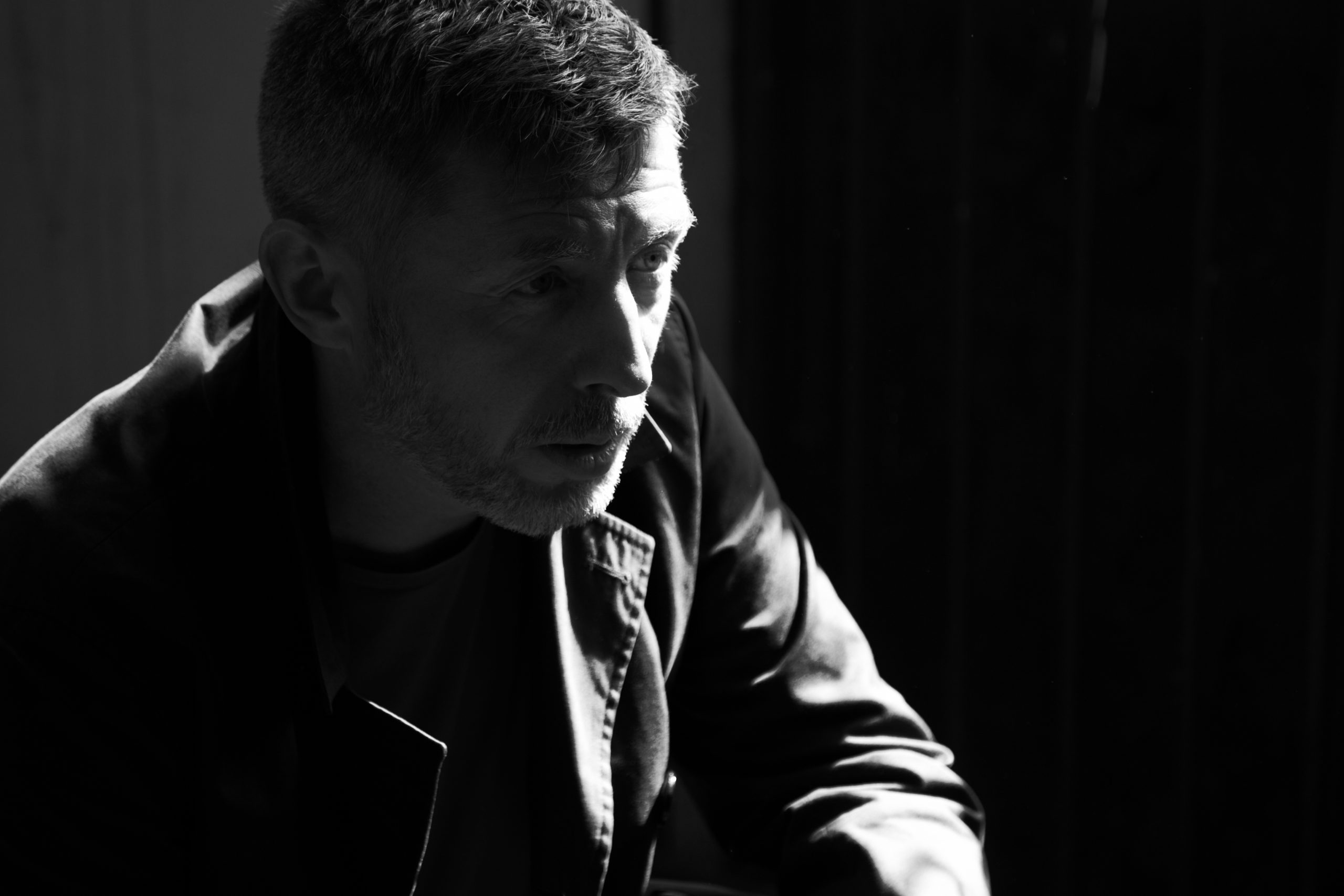 Stepping up for his fourth release on Heist Recordings, sample wizard Nebraska comes with a giant ccurveball of an A-side that has summer anthem written all over it. The new EP effortlessly shows off his impressive skills and powerful drum programming, reminding us that he’s not lost an inch of talent over the years! We ask him a few questions ahead of the release. 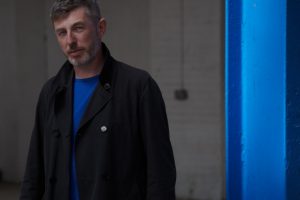 Great to talk to you Alistair. How are things with you?

Hi! All good here, thanks. As concerned as everyone about recent events but keeping on keeping on.

You are an artist who keeps a fairly low profile. What can you tell our readers over here about your musical journey?

Yep, I do keep a relatively low profile… I’ve been quietly releasing records under one name or another since 1993. The first Nebraska 12” came out round about 2000 and I guess it really became more of a recognized ‘thing’ around the time Rush Hour reissued the first two records  about 2009/10. Bit of a shock when you suddenly realize ‘Nebraska’ has been a going concern for over 20 years!

You’re a wizard both on the decks and in the studio. Would you say you are more comfortable as a DJ or as a producer? Or do they both go hand in hand?

I’ve never DJ’d publicly much, funnily enough. Though the turntables I’ve had since the year dot are still always in action at home. I much prefer being behind the scenes than on stage. I don’t think you’ll ever find me in possession of a confetti canon or starting a mid-set food fight.

What would you say was your most notable release/releases to date?

‘My Father’ from the first Nebraska 12” was played by Alex from Jazzanova on a live Gilles Peterson BBC Radio 1 broadcast from legendary club Plastic People back in the day. I think that’s the kernel of the continued success. Thanks Alex!

In what way would you define the sound of Nebraska in 2022.

How has that sound changed over the years?

I’m often surprised at how little it’s changed. That said, it’s going to have to change. Algorithms are getting sharper, and samples are spotted automatically.

Is it important to you to keep evolving as an artist?

I think you need to focus on making work that you love and that you believe in. Evolution will happen naturally, often by happy accident. Don’t try too hard to be innovative or original – that’ll take care of itself.

Can you name some of the artists that have inspired the music that you make today?

As a highly dexterous and eclectic DJ, what other DJs have skills that you admire?

I love DJs who draw from more than one source, people who risk a train wreck to mix genre and tempo rather than stay locked in one spot. Gilles, MoodyMann, definitely Theo Parrish. People who started that magpie attitude like Mancuso, Larry Levan, and the early hip hop guys like Kool Herc, Bambaataa and Flash. People who really search for good music and have a feel for how to present it.

Do you think that skill as a DJ is important, or is it about selection?

I think everything can be important, but probably the ability to connect with an audience and create a shared feeling is what’s happening. I don’t mind if the DJ doesn’t beat match if the music is great and played with sincerity and conviction. Much better than someone who’s basically a one-genre juke box with a sync button. I was in a London pub recently and a guy was DJing like its party o’clock in Berlin… read the room!

You’re about to drop your next release on Heist Recordings- Chant Des Oiseaux. The title track is super fresh! How did this cut come to life?

Thanks for the compliment! It came about from experimenting with BeBelle’s voice – Making a ‘choir’ in the sampler, using her vocal percussion (even the kick drum and most of the percussion is her voice, albeit heavily manipulated).

What can you tell us about BeBelle?

She’s originally from Belgium, and we’ve been together as a couple for around 5 years. I’ve been making a lot of tracks recently using her voice. I often find or write a text, and BeBelle then translates it into her native French. We then record it and play with the recording.

You’re a regular now on Amsterdam’s Heist Recordings. Do you think this is your best EP to date on the Dutch imprint?

Ah, that’s not for me to say! Maarten and Lars are great editors of my work though – it really helps to have people whose judgement you trust to help sort the wheat from the chaff.

Is it true you once wrote a book?

‘Wrote’ is perhaps a little misleading – but yes, I did publish a small book of photographs in 2016. It was called ‘Surprise Party Every Week’, after a hand-drawn sign in a shop window. It was about communication, miscommunication, and the bits in between.

This EP might be the last one for a little while. Every now and again it’s good to leave a little space, some time to let things happen.

What keeps you grounded?

The daily need to walk the dog. Whatever is happening, whatever grand plans you’re sweating, the dog still needs a walk.

Thank you for your valuable time. 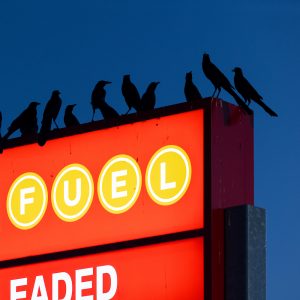