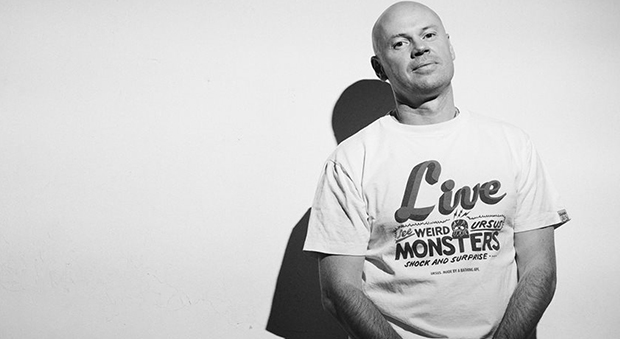 11th November sees Spanish talent AFFKT release his second instalment of remix EPs from his most recent album, ‘Son Of A Thousand Sounds’, distributed via his own imprint, Sincopat.

AFFKT’s sophomore LP further highlighted why the ambitious DJ/producer has been turning heads recently. His eclectic sonic palette is matched by his exceptional production ability, a skill the Valencian has demonstrated through releases on iconic labels such as Riva Starr’s Snatch! Records, Coyu’s Suara and John Digweed’sBedrock Records in the past.

Kicking off the proceedings is esteemed UK-based artist Dave Seaman, who reworks ‘Between Us’, turning the ethereal track into a driving-groover, harnessing the original’s gorgeous synth melodies and introducing darker tones and vocal snippets.

Closing the package is fellow Spanish DJ/producer, Fernando Lagreca. He takes AFFKT’s enigmatic track, ‘Ceniza’, and reworks it into a striving six-minute groover, combining the original’s absorbing synths with an array of warming pads and other electronica effects.

‘Son Of A Thousand Sounds Remixed 02’ is available via Sincopat from 11th November and both sets of remix EPs will also be available as one complete package in December.