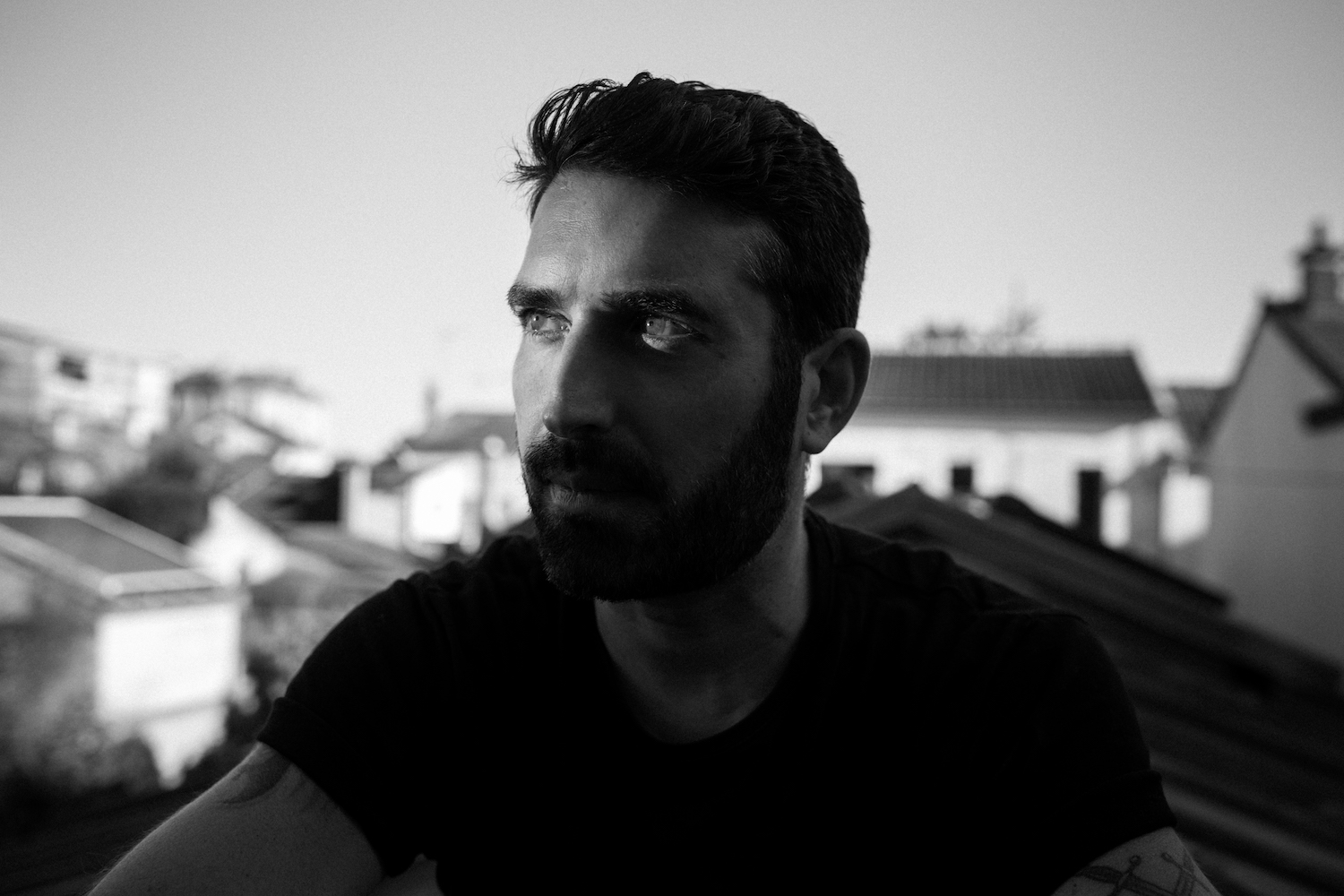 With a hugely impressive catalogue of releases on the likes of Cocoon, Truesoul, Turbo Recordings and his very own FORM Music (to name a few), legendary French techno producer POPOF has the production credentials and career discography to rival the very best in the business. Fresh off the back of his huge Insomnia EP which he released in September alongside fellow compatriot Space 92, the prolific Parisian producer now readies his next musical offering with the announcement of his epic two-part Revival EP.

Out now via Kneaded Pains, POPOF’s Revival EP marks the Frenchman’s inaugural foray on Dense & Pika’s esteemed imprint, as he pulls out all the stops to deliver a memorable label debut.

Kick-starting the EP with the brooding title track Revival, POPOF makes his intentions known from the off with a heady peak-time cut, brimming with intricate percussion, warped basslines and an expertly manipulated vocal sample throughout its mesmerising, six-and-a-half minute duration. A gargantuan breakdown marks this one out to be the full-blown club banger it was designed to be, as the drops sees razor sharp hi-hats clatter across a pumping kick groove, old skool vocals and frenzied rave stabs.

Next up, the FORM Music head honcho demonstrates his impressive production versatility with the equally absorbing closer, I Thought It Was All Over. A hefty combination of intricate rhythms, punchy basslines and expertly manipulated samples, the unique underground treatment gradually unfolds over the course of the cut, as the FORM head honcho unravels a complex tapestry of ravey soundscapes and four-four beats to deliver another extraordinary showcase in avant-garde techno production and an blockbuster debut on Kneaded Pains.

POPOF – Revival EP is out now via Kneaded Pains.