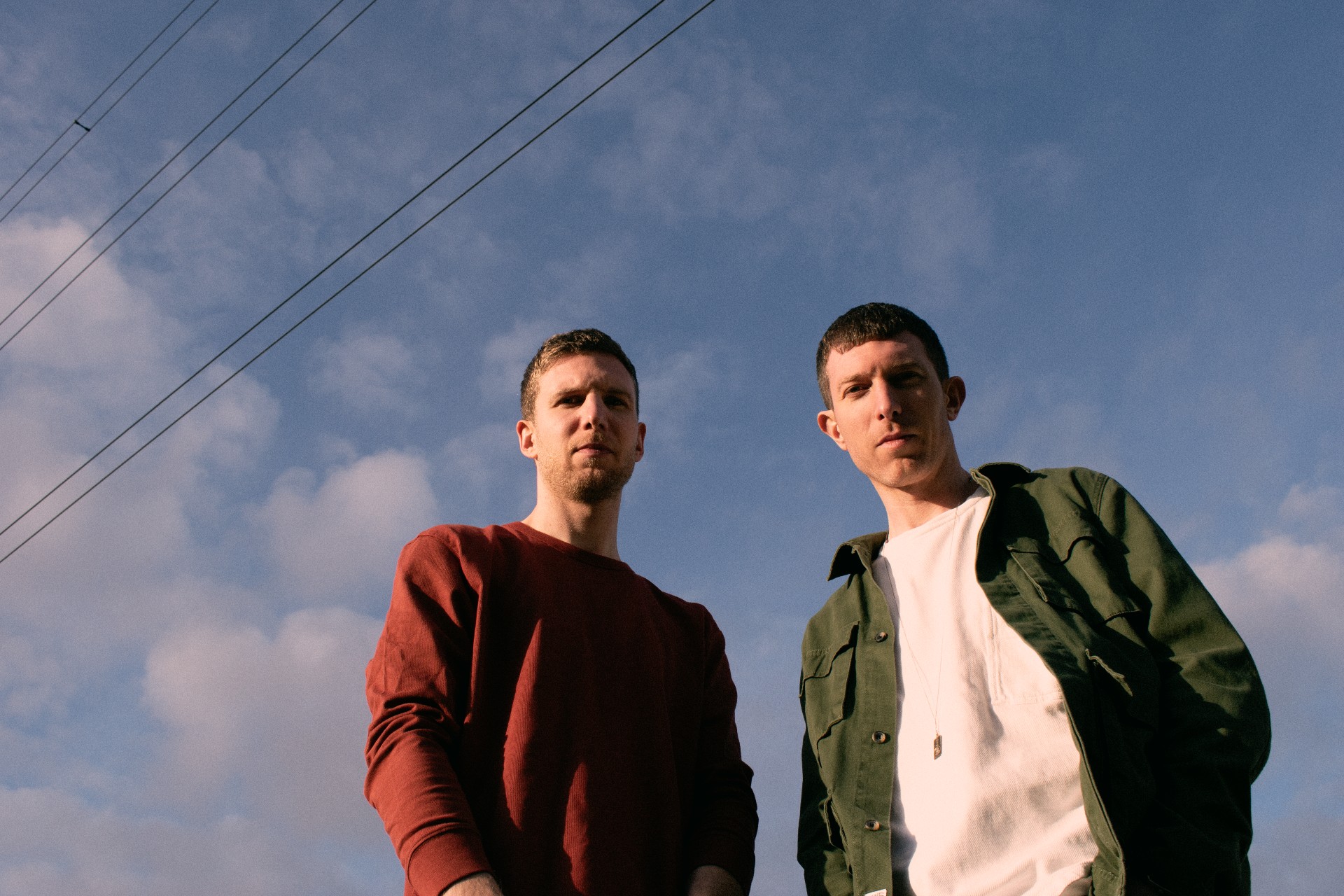 Paraleven made his grand debut on Rose Avenue in April with “Lucid”—which has since been revealed as a part of his upcoming album, ‘Apollo’. UK duo Icarus now take up the torch in the path to ‘Apollo,’ twisting the YouTube Music-charting single into a high octane composition fit for peak time on the dancefloor. From the ground up, the mellow original version is reconstructed. Its subtle harmonic progressions are placed center stage atop fervent kicks and a resonant bassline, making for a piece that stands completely on its own.

Icarus are longtime veterans on the Rose Avenue family and friends of RÜFÜS DU SOL, having supported the band on earlier tours and contributing various remixes to the imprint. This relationship thus makes them sensible additions to the Paraleven remixing fold. Icarus’ legacy beyond their work with the Aussies is vast, however. In under half a decade, the duo clocked in an Essential Mix, have made a name for themselves on Anjunadeep with heralded releases like ‘Unfold,’ and run their own label in Fly Boy Records. Keep watch as more tour dates are unveiled for 2022, with their February gig at Village Underground already almost sold out.

“With the track already being a club record, we knew we’d have to do something pretty different to flip ‘Lucid’. There were so many nice textures and soundscapes in the original and, having collaborated with Nathan before on our own music, we knew we could make something special with his vocal. We’ve been really feeling writing at faster tempos lately, as this remix shows. It definitely has an ‘emo techno’ vibe about it!” – Icarus

Paraleven has worked hard to develop the cinematic sound he’s known for today. His labor began bearing fruit shortly into his tenure as a solo artist; in 2019, his first releases were promptly picked up by This Never Happened, where he soon became one of the label’s most beloved new talents. Direct support for label boss Lane 8 on his tour followed soon after. Meanwhile, his Retrograde Mixtapes—recorded in the rejuvenating frequency of 432hz to coincide with each Mercury retrograde—now on the 6th iteration has begun picking up steam.

Rose Avenue continues to flex its curatorial muscles, playing its part in shaping the indie and melodic space since its founding in 2019. The label has signed the likes of Anyma, Township Rebellion, Colyn, Cassian, and Lastlings into its ranks, proving itself as a breeding ground for the next generation of top talent.