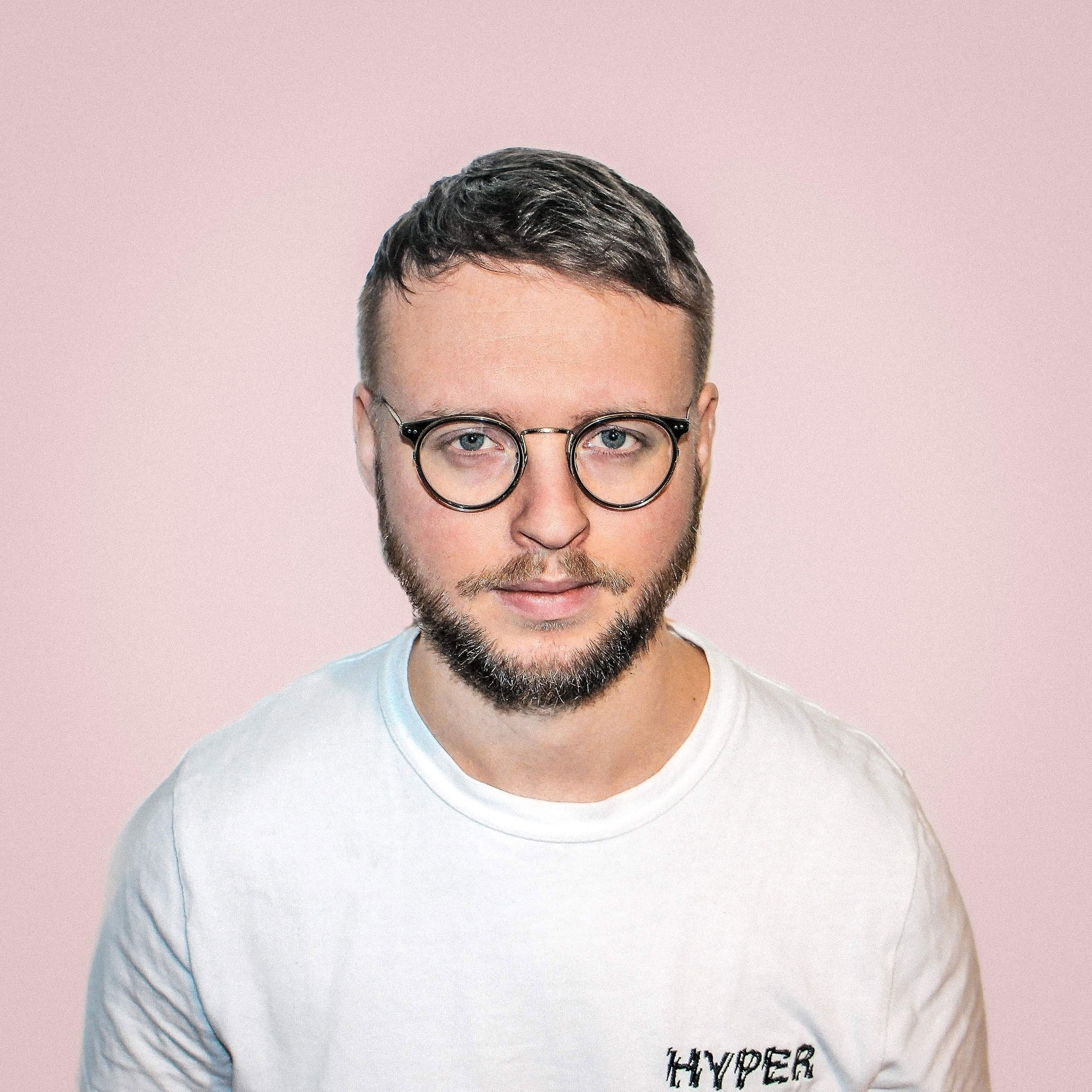 Following on from the release of his debut enchanting 80’s track Stay With Me last year, Glamour Hammer enlists remix power house, Oliver Nelson for a stellar rework.

Glamour Hammer introduced himself to the circuit last year and has kept a mysterious profile, whilst he taps into the sound palette of the late 70’s and early 80’s through an eclectic blend of disco, rock and soul. Following the release of his debut single, he’s also released Really Over, a song that takes you on a sunny road trip, whilst leaning more toward a yacht rock vibe. Meanwhile, he has an original slated for compilation, Too Slow To Disco presents: Modern Daytime Disco released by City Slang alongside Kraak & Smaak, Poolside, Prep, Yuksek and Luxxury.

Gearing up for the remix of Stay with Me, Swedish producer Oliver Nelson has previously released tracks and remixes into the EDM world, but his unique sound is far from the usual characteristics of house music. His taste for vintage disco and subtle sensibility has seen him rework tracks for the likes of Tove Lo, Justin Timberlake, Marina and the Diamonds and Whitney Houston transforming them into rubbery electronic funk heaters.

With support coming from Mark Knight, Elton John, Kygo, Mike Mago, Watermat, Sam Feldt and Thomas Jack, it’s not surprising that his remixes have seen him gain over 50m streams on Spotify alone.

Now releasing the Stay With Me remix on Icons Creating Evil Art, the pair prepare to reach new heights in the EDM world. Featuring bubbling disco-inspired synths, funky guitar riffs and an addictive vocal hook, Oliver Nelson shines through with his tasteful tweaks of the captivating original.