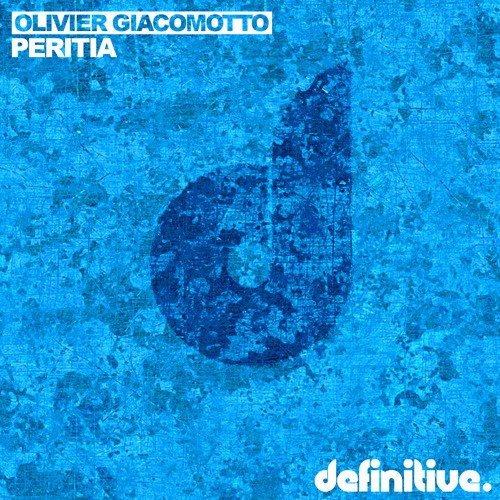 With his single “Peritia” on John Acquivana’s Definitive Recordings, Giacomotto continues his legacy of creating quality, energetic dance music. “Peritia” ebbs and flows with layers of grooving percussion, a thumping low end that will shake any dance floor and an addictive modulating arpeggiated synth line.

“Peritia” showcases the skill of Oliver Giacomotto and can be added to the collection of excellently crafted tracks he has produced in his career.

*CLICK HERE if you do not see the Soundcloud player