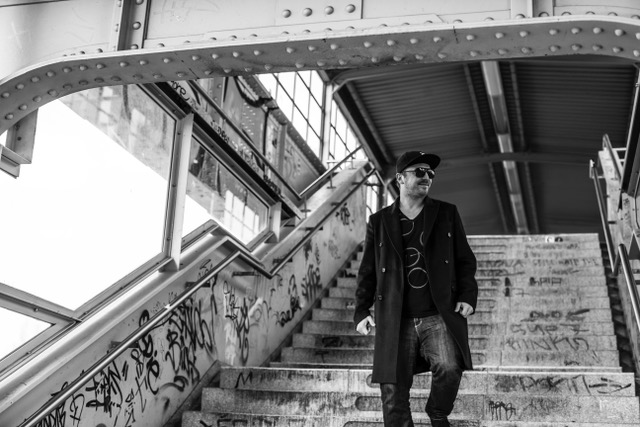 Contributing WriterMarch 27, 2019
MUSICNEW RELEASES0 Comments 0
Oliver Dollar is back with a brand new debut album, Another Day Another Dollar, on Classic Music Company. It is a 14-track album showing off a wider breadth and depth of sound than ever before and is set for for digital and streaming release on April 19th, with a 12” vinyl package to follow. As if that isn’t enough, there will be remixes coming from Mousse T., Cassius and Junior Sanchez (dates TBA), plus a string of summer dates kicking off with his party in Miami on Saturday, 30th March where he’ll headline alongside Gene Farris, Harry Romero, Junior Sanchez and more (tickets here). Check out the full run of dates below.
After something of a break, Oliver Dollar recently returned with four singles from the upcoming album. They came after more than ten years of inventive releases on the likes of Yoruba, Defected, Play It Down and Cajual Records, delivering along the way such seminal hits as ‘Doin’ Ya Thang’ and ‘Pushing On’ that really put Oliver on the map. He has a playful, party-pumping style that is well crafted and perfectly considered, with great samples, off-kilter loops and an authentic sense of charm that draws on funk, soul and disco.
Using the longer format as a way of expressing different styles, from blues to disco, house to downtempo, the album has been in the works for six years, making it a carefully considered work that really takes you somewhere special. “I didn’t just sit down and write an album,” says Oliver. “I wrote the tracks when I felt the vibes, and collected them in a folder for the album. It was quite a journey but I’m really grateful that everything finally came together naturally without being forced.”
On the album, Oliver has linked with some of house music’s most essential names, from Ben Westbeech to Matthew K, Daniel Steinberg to Nils Ohrmann via Sqim, but it is the Chicago legend Gene Farris who features on the opening track ‘Sampling’. It’s a real mood setter with his spoken word snippets building the intrigue before the hip swinging and late night depths of ‘Outer Drive’, filtered funk of ‘Jam Hot’ and disco tinged beatdown of ‘Spinal Tap’.
Things pick up with the raw house of ‘On and On’ feat Ben Westbeech on vocals, while gospel grooves abound on ‘John’s Church’, musical, lounging sounds collide on ‘Diamonds in the Ruff’ and the dreamy piano house of ‘The Delta’ make this a truly colorful album. The album closes with the intimate Rhodes keys of ‘Party Together’ and along with the many other shades and sounds explored, make this one of the most complete house albums you could wish to hear. 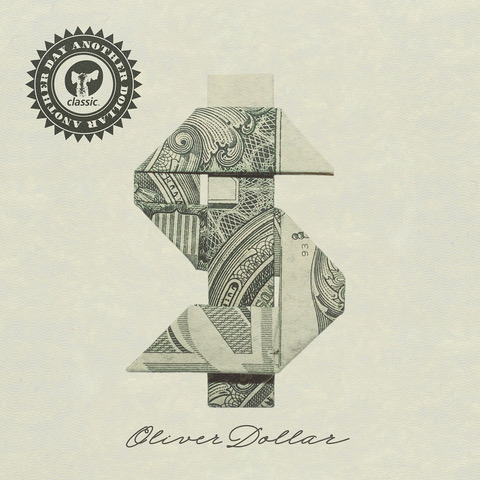