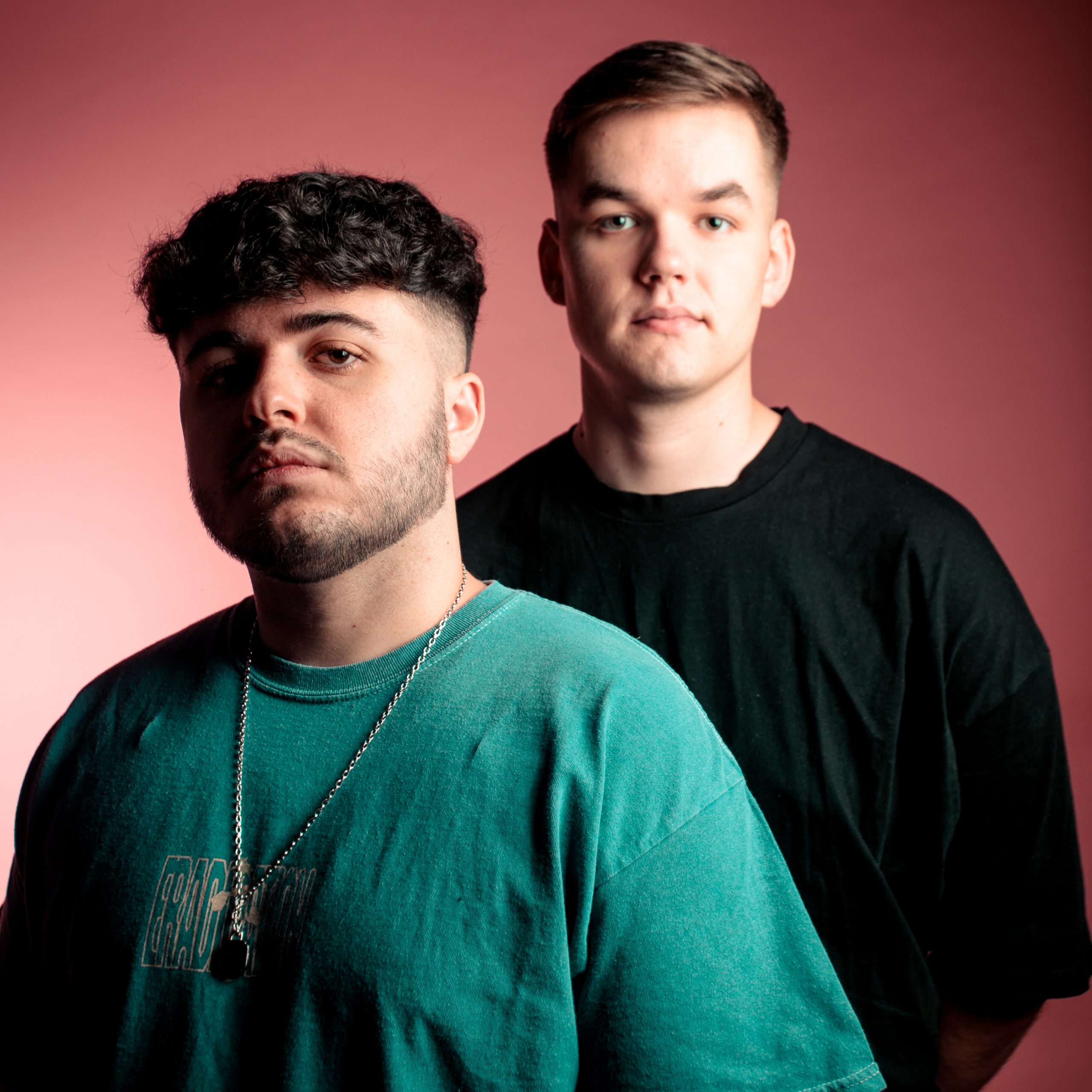 OBSKUR UNITE WITH BKLAVA FOR ‘THE DARK’ VIA FFRR RECORDS

Following on from the release of their Pure Evil EP via tastemaker label, Shall Not Fade, Obskür return to FFRR Records for new single, The Dark ft. Bklava.

Rising stars in the Irish and UK scene, Obskür exploded into limelight with their debut release via FFRR Records, Bayside just two years ago.  Managing to carve their way to success during the early months of the pandemic, Bayside broke the house music mold resulting in support from BBC Radio 1, Capital Dance, Kiss FM (and more), over 34+ million streams and a remix from Eats Everything.

Obskür’s talent delivers a full package to inspire producers at the inception of their careers. Aged just 22, Obskur AKA Lorcan and Faustas split their time between Business Management at college and music production, but their success suggests otherwise. Following the release of Bayside, the pair have continued to hone in on their signature sound, combining hard hitting 909s, slick hip-hop samples and raw elements, translating into work alongside fellow Irishman Ejeca and remixes for Dom Dolla and Burns singles.

While many awaited the return to dancefloors, Obskür anticipated playing their release out to crowds for the first time. Their debut Irish performances in Monroes, Galway and Boxed Off Festival sold out, before they went on to perform at some of the UK’s most esteemed venues; The Warehouse Project, Tokyo World and Detonate (to name a few).

Meanwhile, Irish-South West London producer, Bklava  – who the pair have always dreamt of working with –  exploded onto the scene back in 2019 and quickly became one of the most exciting artists in the UK scene. Since then, she’s earnt titles of an Amazon One To Watch, Danny Howard’s Future Fire and received props from some of the biggest tastemakers around the globe – DJ Target, Pete Tong, Annie Mac and more.

Her dance floor ready productions see her blend her own vocals with pop, UKG and house, whilst her mixes and live performances grace the airwaves via her popular Rinse FM show, and stages at the likes of Shine, Stealth, Motion, Warehouse Project and Printworks.  With shows already in the books for 2022 including Parklife, Snowbombing and her debut US tour, Bklava is poised to deliver her biggest year yet.

Speaking about working with Bklava they said:

“This is our favourite production that we’ve ever worked on.  We’d always noticed Bklava through Spotify playlists and listening to BBC R1 and thought her vocals would suit one of our tracks. We found out that she was game on the project, and after a bit of re-writing, we fired the lyrics over to her. It was the easiest collab we’ve ever done. The vocals we got back were phenomenal, you honestly can’t fault her work she is just so sick. It’s been a year in the making, and to say we’re excited would be a massive understatement!”

Created by artists bubbling at the top of their circuit, Bklava’s vocal purls over the guys’ impeccable production to demonstrate refined dance music at it’s very best. Upholding Obskür’s use of signature sampling, The Dark is a glistening house gem set to ripple their success through the scene once more.