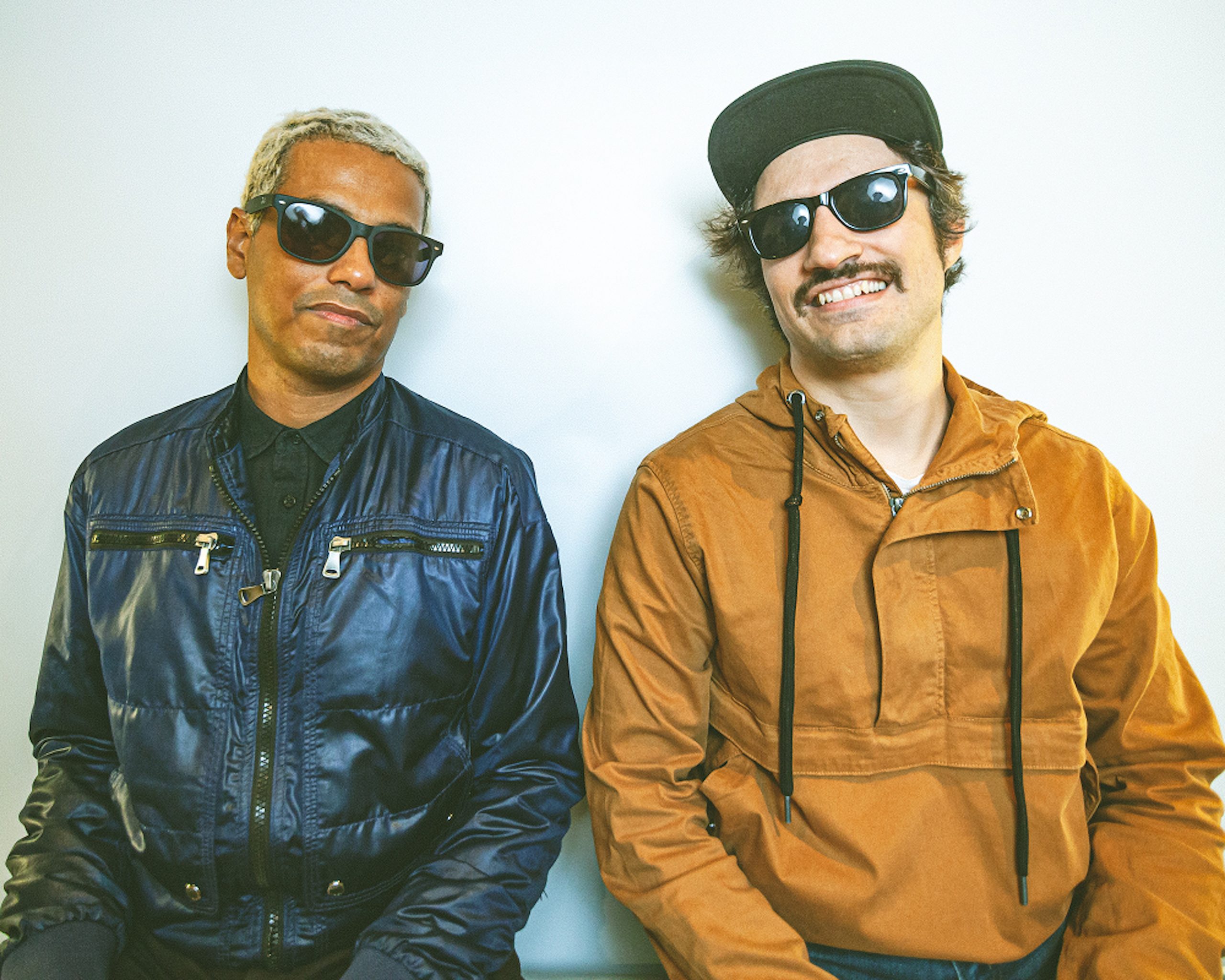 Thanks to the well received singles, the world has now got a real taste for the Nu Azeite sound – a cultured collision of MPB and house, funk and 80s disco with oodles of tropical percussion and jazzy riffs. It comes from two creative minds from Rio de Janeiro: Fabio Santanna and Bernardo Campos. Fabio is a prolific producer and musician who has worked with iconic MPB stars like Marcos Valle and João Bosco, while Bernardo is one of the best house and disco DJs in the city, and resident of the famous RARA party and Pato com Laranja bar. They have been submerged in music for years – playing it, making it, collecting it and organising parties, all of which now colours this superb debut album filled with Brazilian references, nods to disco rarities and a love of contemporary electronic sounds.

This full length brings a happy mix of organic and electronic music. A balanced blend between the sweetness of the sugar and the sourness of the lemon, which together with a beautiful cachaça, make up the perfect caipirinha. The album features Fabio’s vocals on all tracks except for ‘Chicago,’ which has Bernardo singing in English, and lead single ‘Me Deixa Louca’ featuring Bia Barros.

It is the low slung disco brilliance of previously released single ‘Vem Com Noix’ that invites you into Nu Azeite’s colourful, funky and cosmic world then second single ‘Me Deixa Louca’ has a more crisp and upbeat groove, but is embellished with plenty of withering chords and piebald pads that soar to the heavens. The deeply infectious ‘Chicago’ is like Brazilian deep house complete with jazzy chords and soulful vocal sounds, glowing keys and a slinky groove.

The brilliant ‘Arpoador’ is filled with warm late night grooves and brightly glowing synths that mix timeless Brazilian style with futuristic production flourishes to stunning effect. ‘Bahia’ slows things down to a more playful tempo, with languid bass and long legged drums transporting you to sunset at the coastal bay after which the tune is named. The heartfelt ‘Flores’ then has breezy vocals from Fabio over a tight and funky rhythm section that is run through with more steamy chords and shimmering hooks. ‘Palmeira’ is a gorgeously airy closer that has you laying back and gazing into a bright blue sky where wispy riffs and twinkling keys float by over a mellow groove.

This is a musically accomplished and timeless album that cannot fail to bring real joy and happiness to all who hear it, whether at home, on the beach or in a party setting. 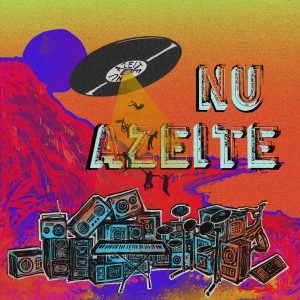