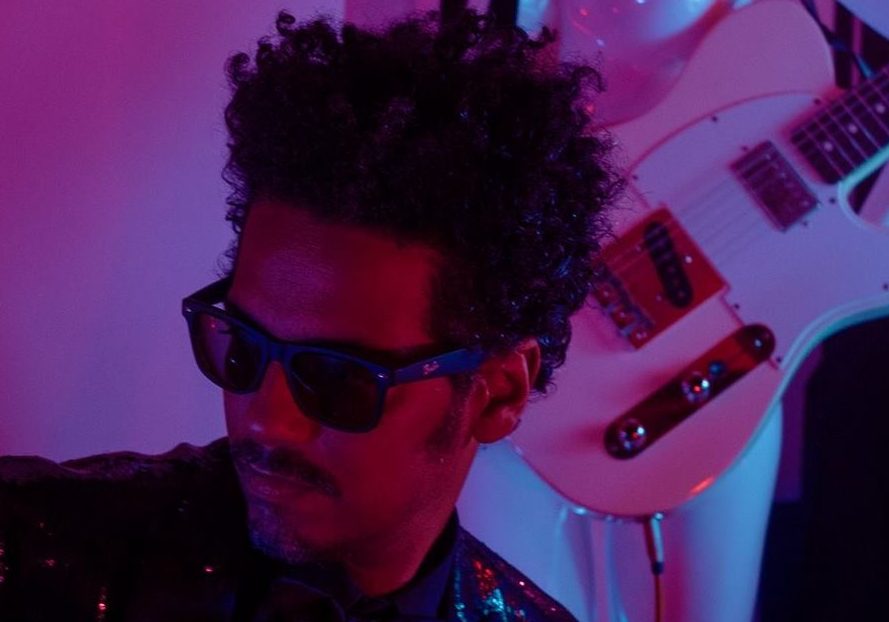 Nu Azeite deliver their ‘Me Deixa Louca’ single alongside Bia Barros, from their forthcoming debut album on Cocada Music

Nu Azeite is made up of two creative minds from Rio de Janeiro: Fabio Santanna and Bernando Campos. Fabio is a prolific musician who played keys with iconic MPB stars like Marcos Valle and Joao Bosco. Bernado is best known as being one of the best house and disco DJs in the city, and resident of the famous RARA party and Pato com Laranja bar.

The duo now offers up a cultured collision of MPB, house, funk and 80’s disco with tropical fusion and jazzy riffs, which feeds into their new single ‘Me Deixa’ from their forthcoming album on Get Physical’s sister imprint Cocada Music.

Nu Azeite ‘Me Deixa’ featuring Bia Barros is out on Cocada Music on the 6th November, with their second single ‘Vem Com Noix’ arriving shortly after in December. 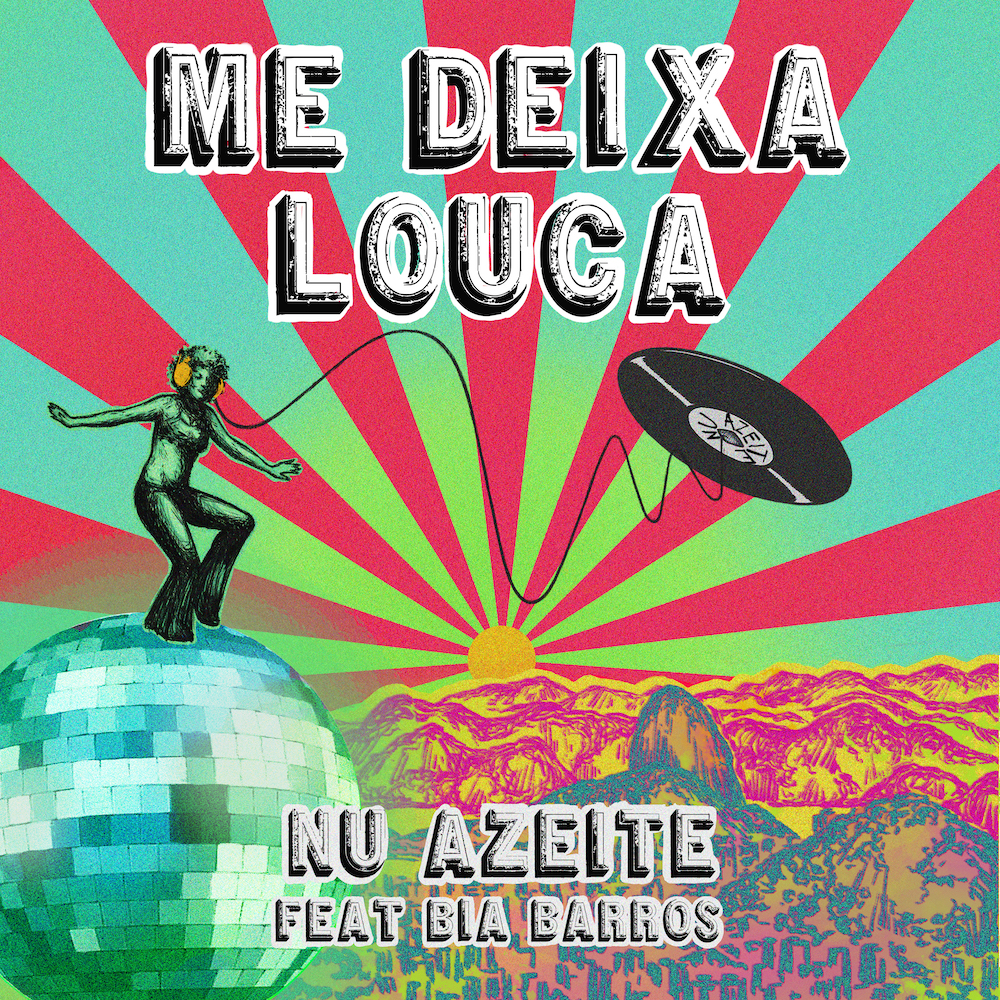