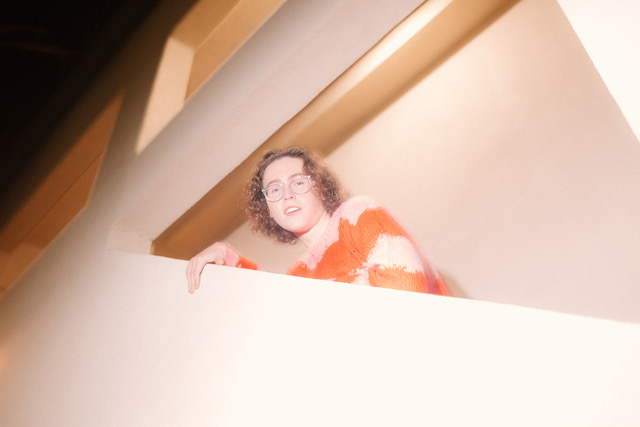 Los Angeles-via-Houston artist Nick Vyner enters 2022 with a glistening new single that puts his keen sense of creative pop stylings on full display. Produced by favorite co-creators Luka Kloser and Jack Laboz, “Foundation” laces Vyner’s melodic vocals through a gripping guitar groove, balancing immediate catchiness with intricate songwriting that positions him as a dynamic singer-songwriter talent. The track comes on the heels of an appearance on Yung Bae’s Groove Continental which landed coverage via the likes of Lyrical Lemonade and The Line of Best Fit to name a few.

Nick Vyner explains his newest “is about facades and empty promises. I feel like people are eager to promise you things that they know you want, but it’s rare that those promises get fulfilled in the way you imagined. That can lead to disappointment on both sides which is what the song is about! Foundation was made over a series of remote sessions with Luka Kloser and Jack Laboz during 2020 and 2021.”

Finding a calling toward music in his early childhood, Nick Vyner followed his dreams to Los Angeles where he would meet Stevie Wonder’s drummer, Stanley Rudolph, and quickly become frequent collaborators. After a string of independent singles, Vyner made his label debut on “Mood Swing,” a Randolph-produced cut through 10K Projects and Flighthouse Media that notched over 22 million TikTok plays and led him to the likes of Spotify’s Fresh Finds and New Music Friday. With a string of shows and more new music on the horizon, Vyner is prepared for a breakout 2022 and beyond.