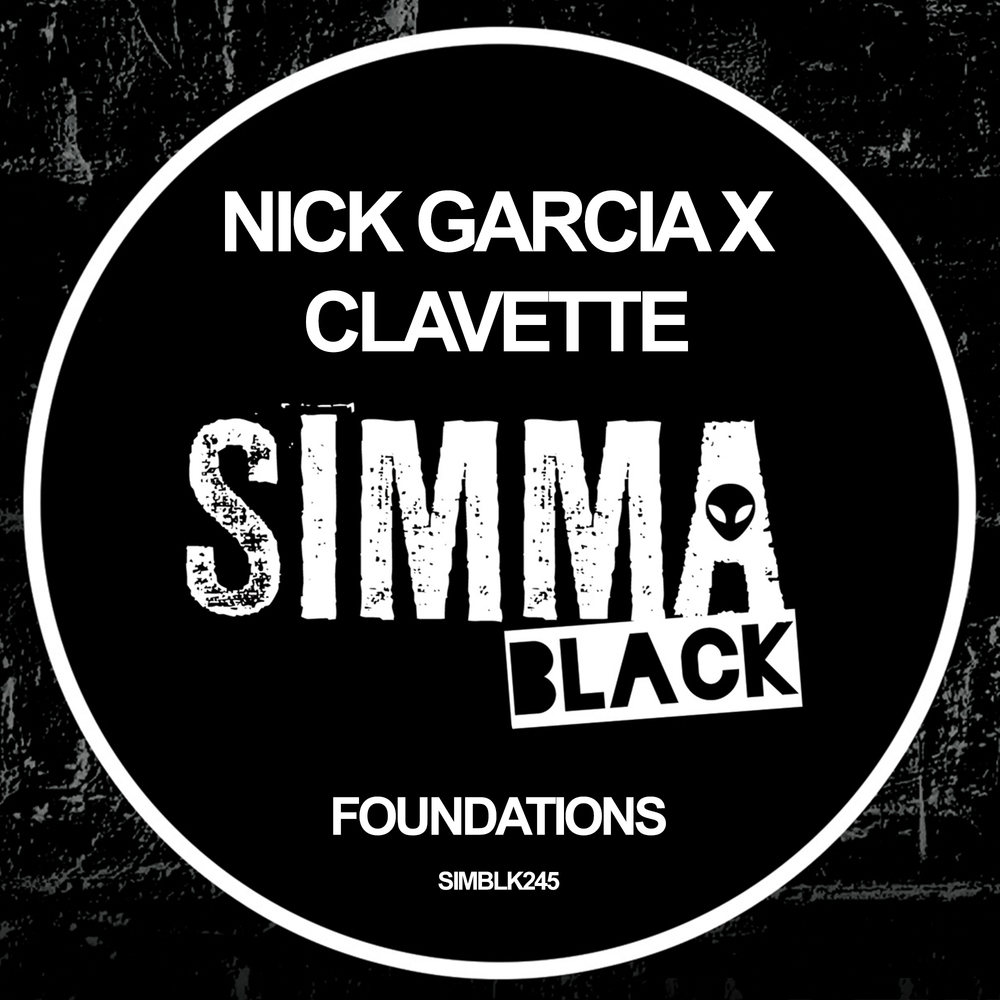 Nick Garcia and clavette team up on ‘Foundations’.

A multi-talented instrumentalist and engineer, Nick brings many years of production excellence to the collaboration with music signed to Koma, Understated, and PUZL. A gifted resident DJ, his 2-year term at U Street Music Hall was the step up he’s needed to get his career moving.

After graduation from Icon Collective College of Music clavette interned with Grammy-nominated producer Richard Vission setting him up for a life less ordinary. Since then he’s worked with brands like Chanel and artists such as BabyJake and 24KGoldn.

‘Foundations’ opens with a subtle disco groove that grows in intensity with hooky piano. Circling the dance floor like a rave lion that’s spotted his prey, the ebb and flow throughout grows with added melodics and nuanced disco motifs. Perfect warm up material for the educated rooms.

You can grab ‘Foundations’ from all good retailers on Friday 29th January.