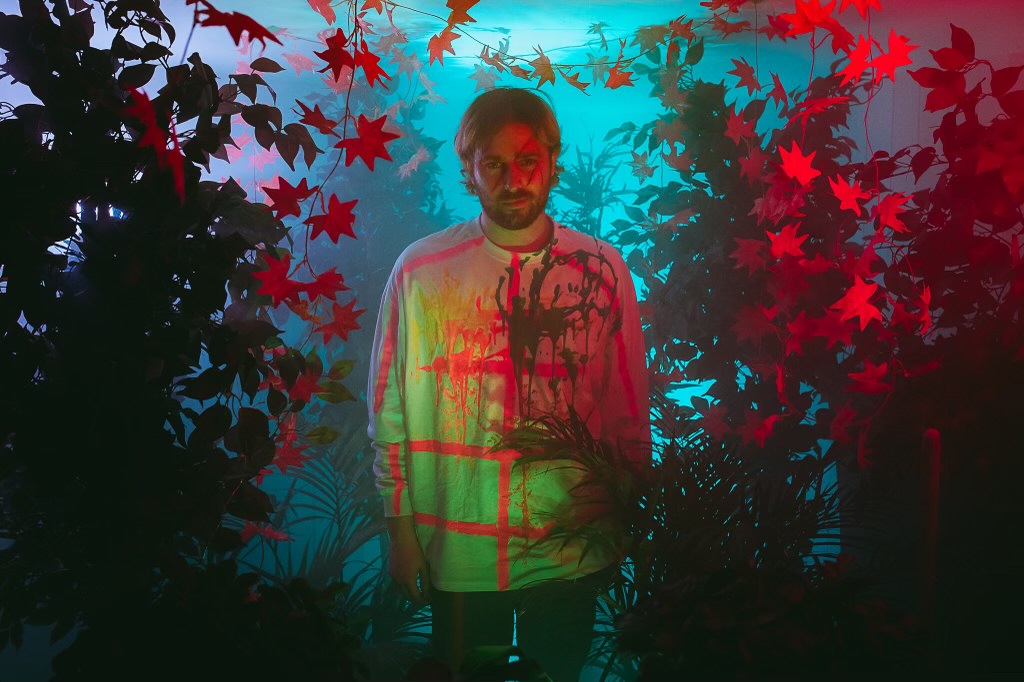 Despite being in the early stages of the musical project, Single Ruin landed himself a tour support with Fickle Friends and headlined Swedish festival Solbergfestivalen. His previous releases tell alt-pop stories of struggling relationships with developed creative production to give these seeming simple topics a unique edge.

Whilst working at Brighton Electric studio as an engineer, Single Ruin found it frustrating having to sacrifice creative ideas to stay within time budgeted in studios. Gradually releasing ideas and playing small shows to friends during the process of working out what single ruin was has meant he could fine tune his sound before his actual release.

Careful Now is the fourth single off Single Ruin’s EP Unique which is set to be released in July. The single is a perfect taste of what the producer and songwriter has to offer. An alternative approach to topics of love and conflict which delve deep down the production rabbit hole to create something wholly original.