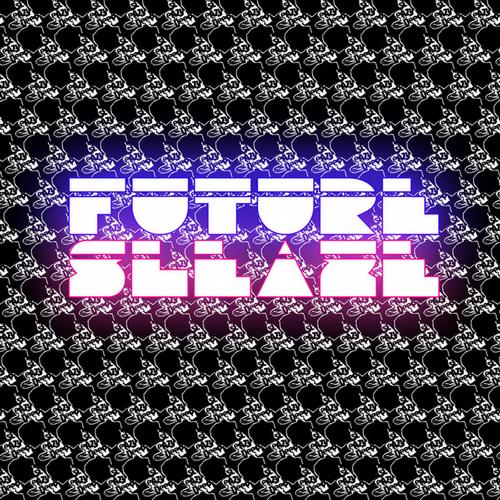 [New Release] With only five releases so far, Sleazy Deep is quickly becoming a force to be reckoned with. Huge records from Rob Made, No Artificial Colours, and Sasch BBC & Caspar have solidified Sleazy Deep’s place in the world of House and to prove their point, they’ve now released a special summer compilation album of exclusive tracks from their large roster of talent.

Future Sleaze is a 17 track banger full of high-energy deep house and indie/nu-disco. From Sound Gypsy‘s opening track, “Everybody Keep on Moving,” which seems like a manifesto for the record, to Finnebassen and his signature style sex jam “When Doves Cry” to Jobe‘s sweeping tune “Loneliness,” Sleaze is a bold statement from a relatively newcomer, but one that is justified and backed up by the high quality of the music. Other notable tracks include Rob Made’s “The Way I See,” Jouhl‘s “Remember,” and closing number, Dan Styles‘ remix of “Tipsy.”

Sleazy Deep has come onto the scene kicking down doors and if they continue to release music of this caliber then they are destined to be around for a very long time.