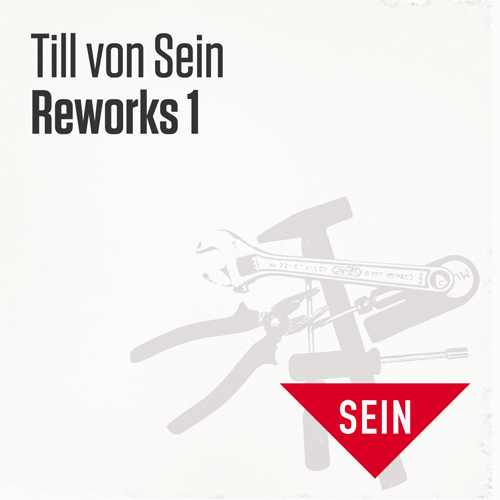 [New Release] The first release in February for Suol features a single from Till von Sein’s #LTD album called ‘Blueprint’ with remixes by Kollektiv Turmstrasse and SLG. Also on the release is a remix of Till von Sein’s ‘Till’s 61 Rhodes Jam’ by Erdbeerschnitzel. Support for this release comes from all over including dOP, Kiki, Jimpster, Soul Clap, Deetron, and more. Well done.