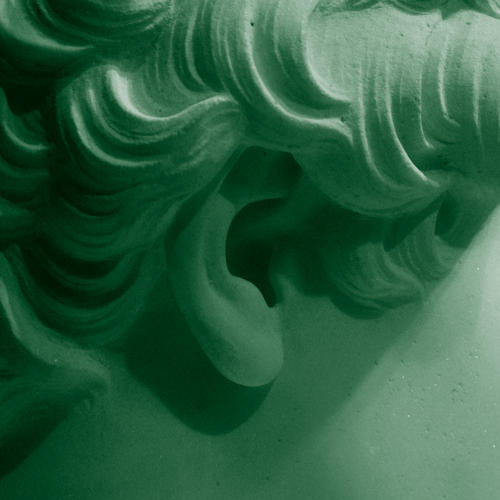 [New Release] The musical integrity of Dennis Ferrer is unquestionable. With a career that spans over a decade and an immaculate discography that strikes fear in the hearts of his contemporaries, his modus operandi is quality over quantity, motivated by the desire to evolve with each new piece of music he creates. And so we welcome with open arms his long-awaited follow-up to last years The Red Room. The track, titled No Difference, sees Ferrer collaborate with André Hommen, an integral part of the Objektivity label and a long time touring companion. Hommen is a young aspiring producer from Dusseldorf, Germany who is returning for his second release on the label following the collaborative release Marashi in 2009 with Gorge and has been garnering increasing amounts of attention recently from the house world.