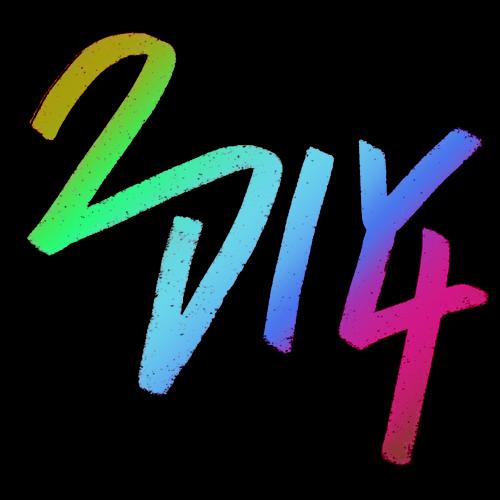 [New Release] I’ve said it once and I’ll say it again, you use a hip hop sample, especially Biggie Smalls, throw it over a house beat and you’ve almost surely got yourself a hit in my book. Amine Edge & DANCE and Nhan Solo prove this point with Goodie-Goodies, their new EP and fourth release for Diynamic Music’s sister label 2DIY4.

Title track “Going to Heaven with the Goodie-Goodies” is really unlike anything that’s been out recently. Biggie in one ear, an exotic sounding synth in the other, a drumline style high-hat and snare all thrown together and crescendoing into controlled chaos, and at the moment you think you can’t take it anymore, a monster old-school bassline drops to kick in the party. “Goodie-Goodies” is a huge tune that sets the mood for the rest of the EP.

The following two songs, “In The Summer” and “Come On People,” both by Nhan Solo, tone down the gangster and provide a more groovy, dance vibe. Warm synths and funky basslines along with soothing vocals make both of these tracks perfect for poolside lounging. Closing out the record, Demarzo gets spaced out and funky for his remix of “Goodie-Goodies.”

Amine Edge & DANCE and Nhan Solo put together another great example of “Gangster House,” a style that has gotten more exposure as of late, and one that I hope to hear more of in the future.