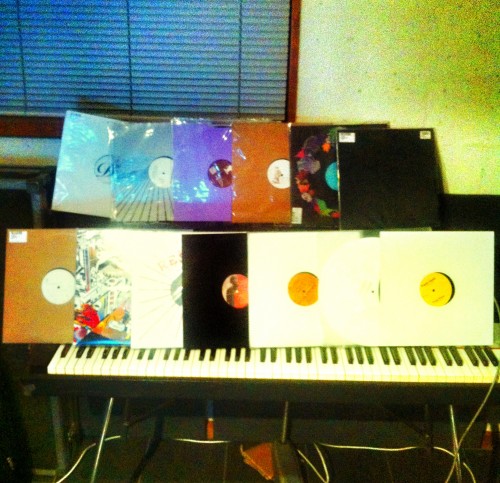 [New Mix] Tornado Wallace aka Lewie Day releases a special promotional mix in anticipation for his first ever US tour. Tornado Wallace is famous for his consistently sexy disco-tinged deep house, boasting releases on Delusions of Grandeur, Instruments of Rapture, Future Classic, Ghostly International and more. The first time I saw him DJing was in Melbourne, Australia at Revolver, an all day all night club, and I told him that the US was waiting for him and I would be one of the event producers to bring him out! This was before I was throwing parties, so it was quite an empty promise, but I figured I would try.. About 4 months after my return from Australia, I actually did begin my own party called Lovelife (along with my partner Jams), and we’ve finally managed to work him into our bookings for this Summer. It’s really an honor to be one of the first in the US to host Tornado Wallace and we can’t wait to hear him perform at our day party, August 12th. Below is the rest of his tour schedule so perhaps you can catch him in your city too!