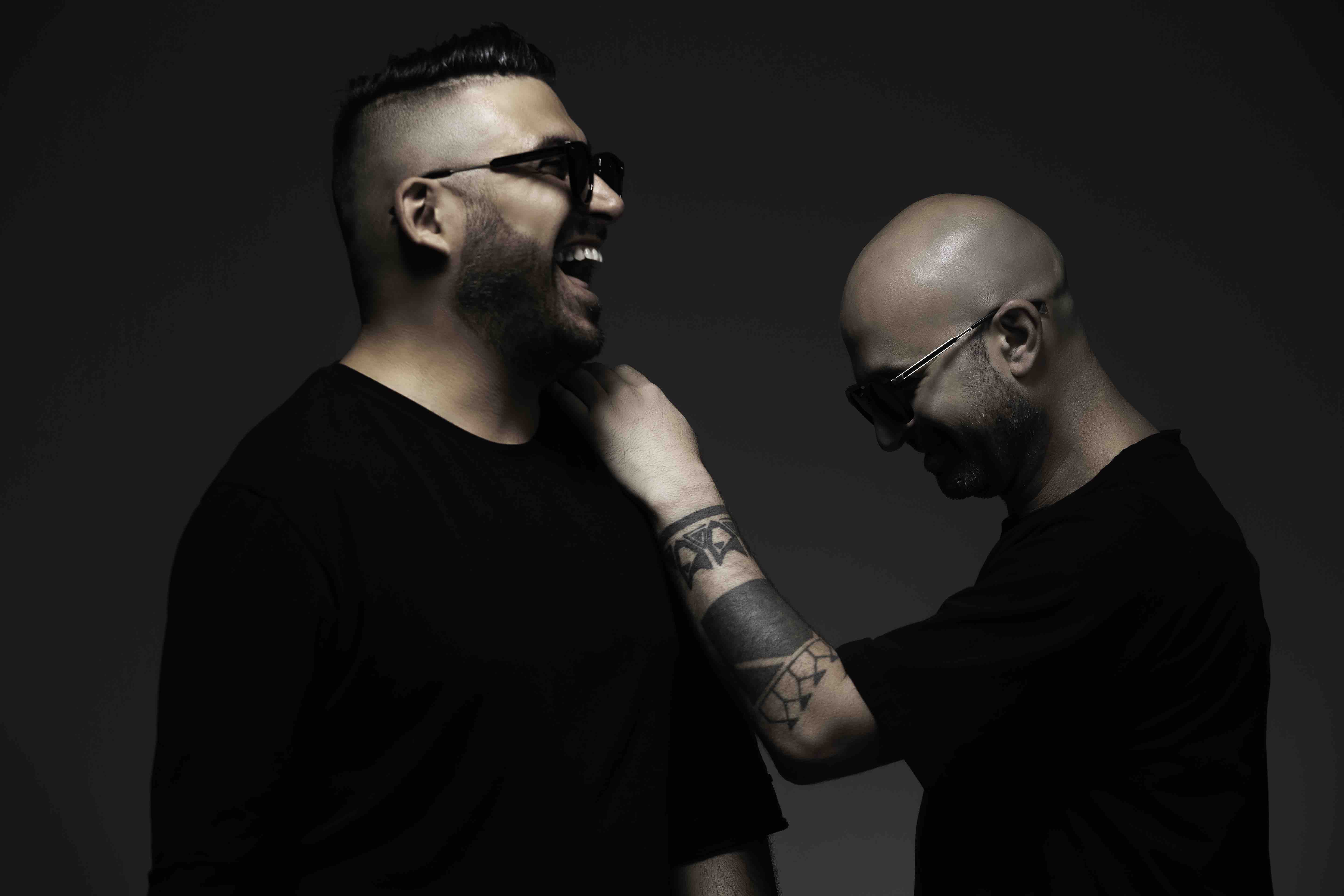 A journey that has flourished from Florence, Italy to the UK capital of London via Ibiza, Italian duo Neverdogs’ ascent and journey into the global spotlight is one deeply rooted in talent and passion. As a duo, Tommy Paone and Marco De Gregorio have gone on to release material on the likes of Roush and Deeperfect, played at renowned festivals such as The BPM Festival, and made regular appearances at Marco Carola’s highly-coveted Music On where they have been core residents since 2013. Having founded Bamboleo Records earlier this year, the label’s third release will see the arrival of the duo’s most diverse work to date as they reveal their debut album: ‘Details’.

“We decided to call our first album ‘Details’ as it encapsulates what this series is all about. We were paying particular attention to the details whilst creating all the tracks. We collaborated with the musician Davide Ruberto aka Fortyseven and the singer Spencer Kennedy, son of the former drummer of Imagination (English band from the 80’s). We are also working on an Album Tour which will be released following this one. “- Neverdogs

First audio previews of the project can be found via the first sampler below:

Neverdogs ‘Details’ is out on Bamboleo Records on 7th June 2019 via digital outlets, whilst four-track vinyl and digital samplers drop today – purchase HERE. 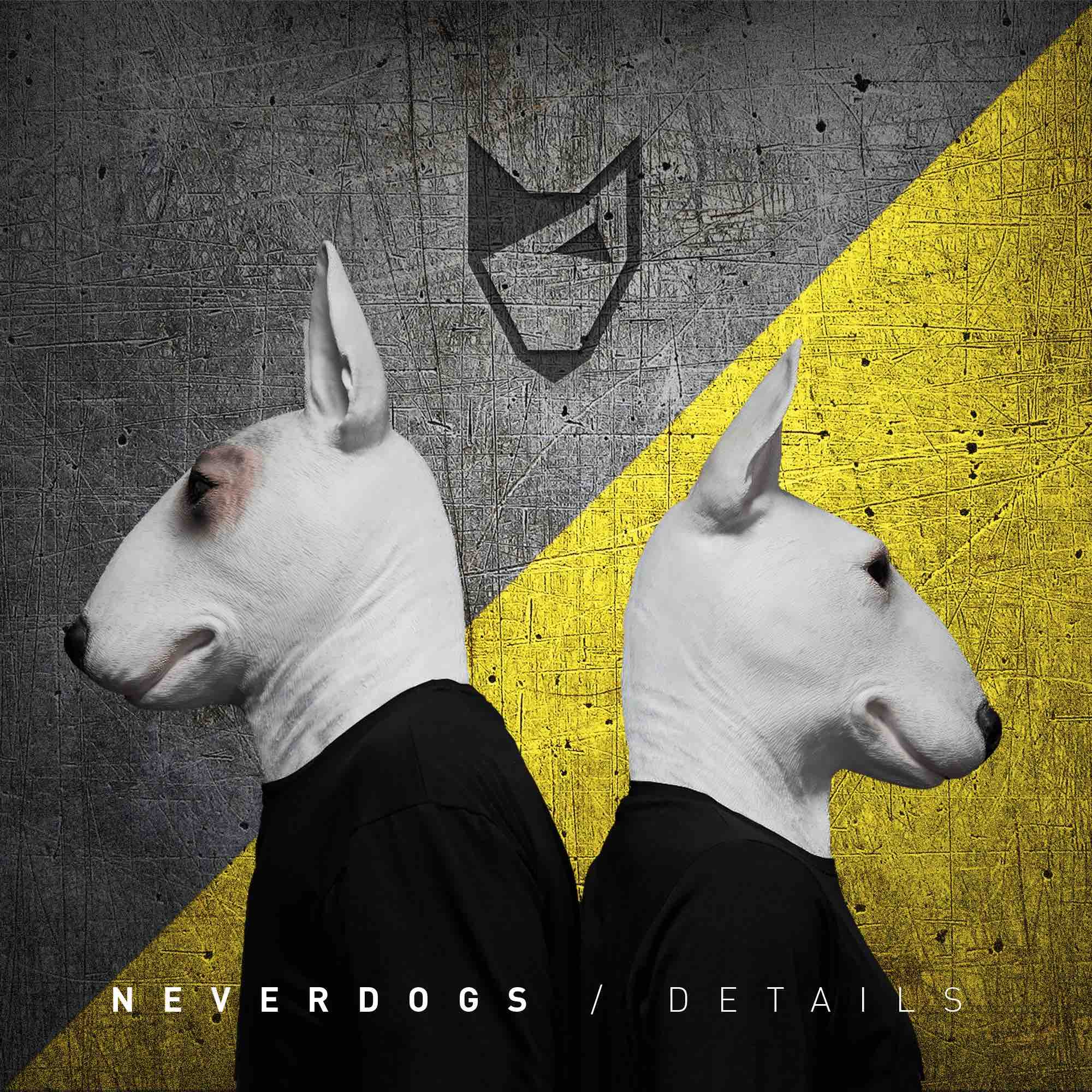