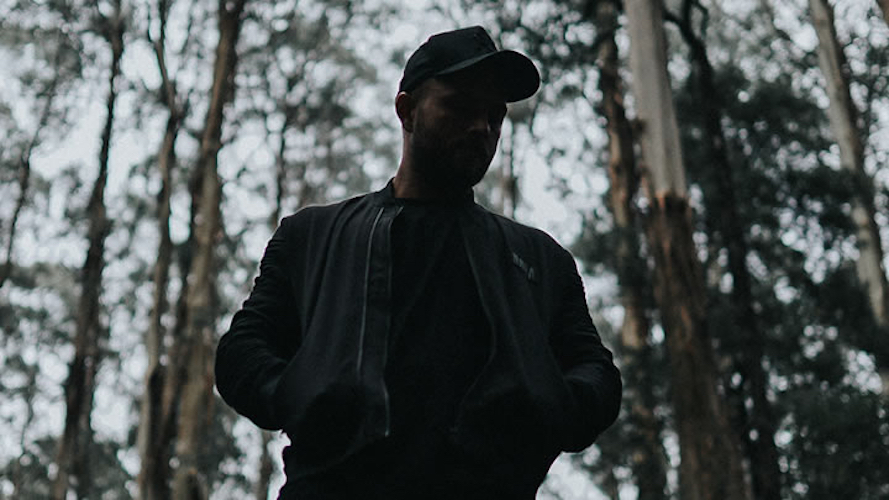 Needs No Sleep & Wildfire – On The Edge [Be Rich Records]

Australian house guru Needs No Sleep teams up with Wildfire to make On The Edge: a thumping, certified club weapon with a huge bassline and luscious vocal sample.

Melbourne-based DJ/producer and four to the floor guru Needs No Sleep is putting out some of the freshest, hard-hitting house sounds in Australia, and is poised to further break into the world circuit in 2019.

Earlier this year he released tech house banger Lambo/Not My Question on This Ain’t Bristol, followed by dance floor filler Boss and serious single 6 In The Morning on Astrx AU, so it’s clear this guy is on a mission to make people party.

On The Edge takes a classic vocal and primes it for the club. A thumping kick ensures the bass-heads will be stomping to the beat and the deliciously reverbed vocal guarantees instant euphoria. An undeniable bomb that is going to be played out in all the clubs… you heard it here first.