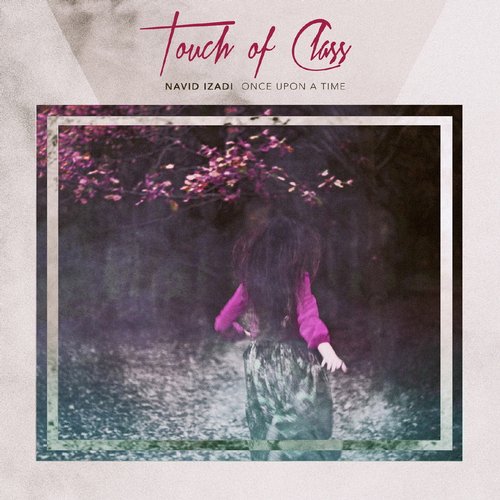 Navid Izadi – Once Upon A Time (Touch Of Class)

It says it all in the name…  Touch Of Class!  This rapidly growing label, launched late last year, has firmly put its stamp on the dance music community.  Known for their high level of musical sophistication, TOC is a label that is on the tip of everyone’s tongues.  Whether they are releasing amazing music or hosting dope showcases all over the world, this label has put themselves in a league all their own.

For  their fourth release, they put out this sexy gem from rising star Navid Izadi.  Navid has taken his live presence global both as a part of the Crew Love camp and an individual artist.  For ‘Once Upon A Time,’ he gives us two splendid versions,  the first being more dance floor ready using those signature 808’s that he loves so much, and the second as a kicked-back voyage that takes you into musical bliss.  Tone Of Arc delivers with a chunky groover of a remix that is begging to be played out.  Kenneth Scott’s beautiful, lounged out version is something special, perfect for those early morning afters, while head honcho Signal Flow’s gives us a sexy pad version that nicely wraps up the EP.

Touch Of Class right out of the gates established themselves as major players in the game and with releases like this you can see that these guys are on a level all their own.

Artist:  Navid Izadi
Title:  Once Upon A Time
Label:  Touch Of Class
Catalog No.:  TOCR004