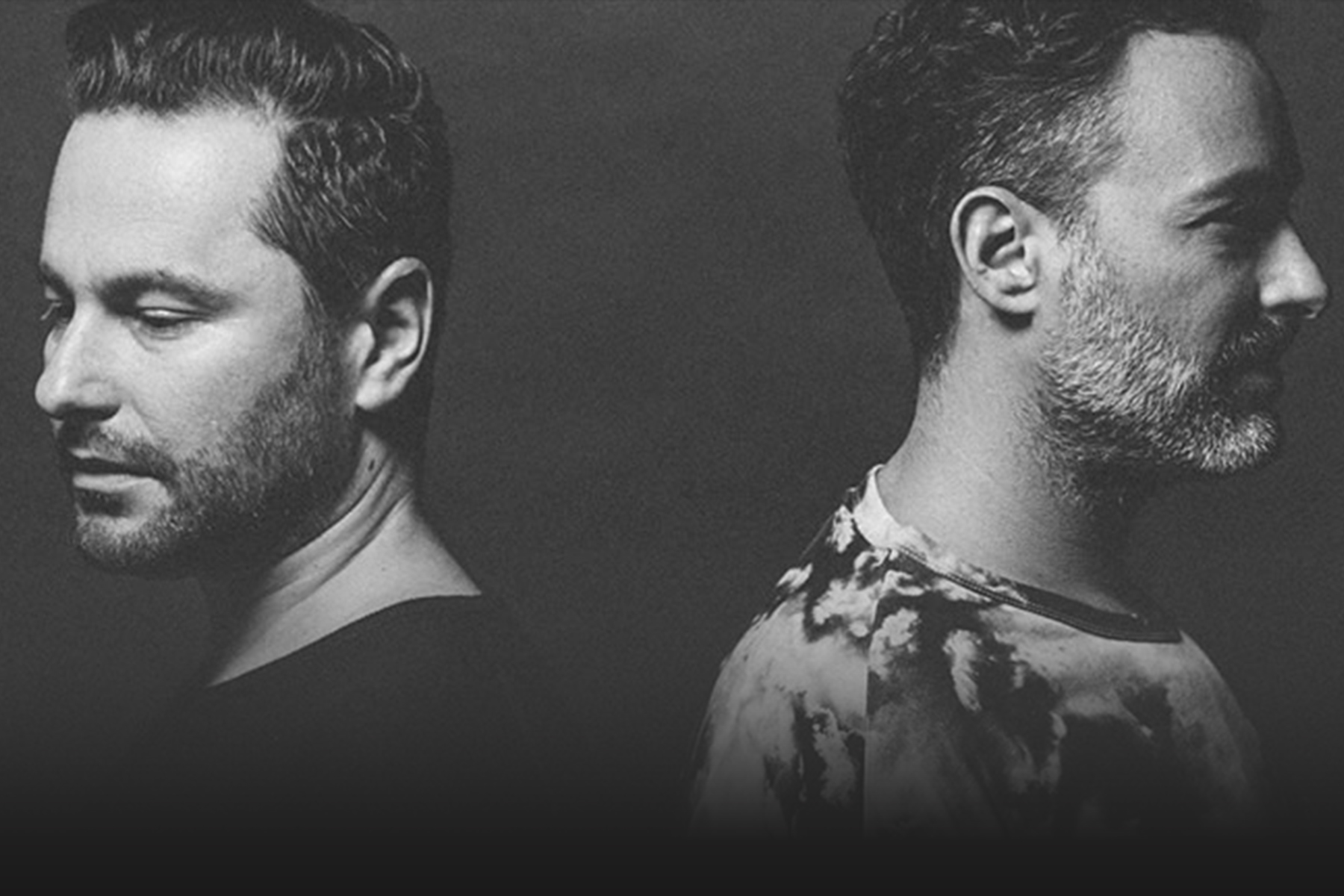 Alfa Romero Recordings is a record label run by Italian production duo Alfa Romero, and the labels latest release is a two track EP with original music from My Favorite Robot plus a remix from Caruan.

For those few not already familiar with My Favorite Robot, they are a Canadian duo consisting of Jared Simms and Voytek Korab. The guys also head up the namesake My Favorite Robot Records, and along with releases on their own label have featured on leading imprints such as Sasha’s Last Night On Earth, Visionquest, Click Records and No.19 Music.

Alongside the deep and melodic original track from My Favorite Robot is an eloquent rework from Caruan, who despite being a fresh new talent in the studio is an artist with more than 20 years DJ experience. Having honed his ear in his home town of Pisa, his dancefloor education incorporates everything from Chicago house and disco to Detroit techno.

The original mix of “Mild Peril” has a fusion of congas with fast flowing rim shots that complement the bursts of pulsating basslines. Cosmic pads add some epic melody to the chic and stripped back eloquence of the track, and like the sun rising, it grows in warmth as each layer builds with sleek modulation.

Caruan’s eclectic roots can be heard in his remix as his low slung version has a machine funk that more than suits its “80s of Love” title. Rich in synths and melody, the track has a loosely sequenced analogue sound that’s rough around the edges, raw, and expertly composed.

Very much a game of two halves, this well rounded release will no doubt find its way into the sets of DJ’s playing everything from cosmic disco to melodic house, and deep techno. 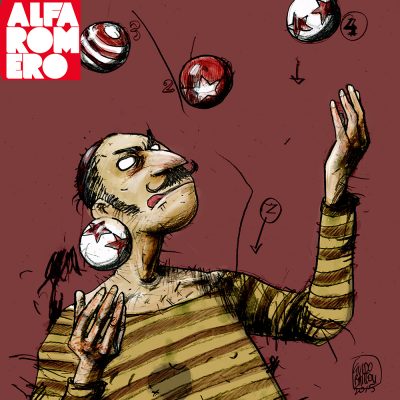