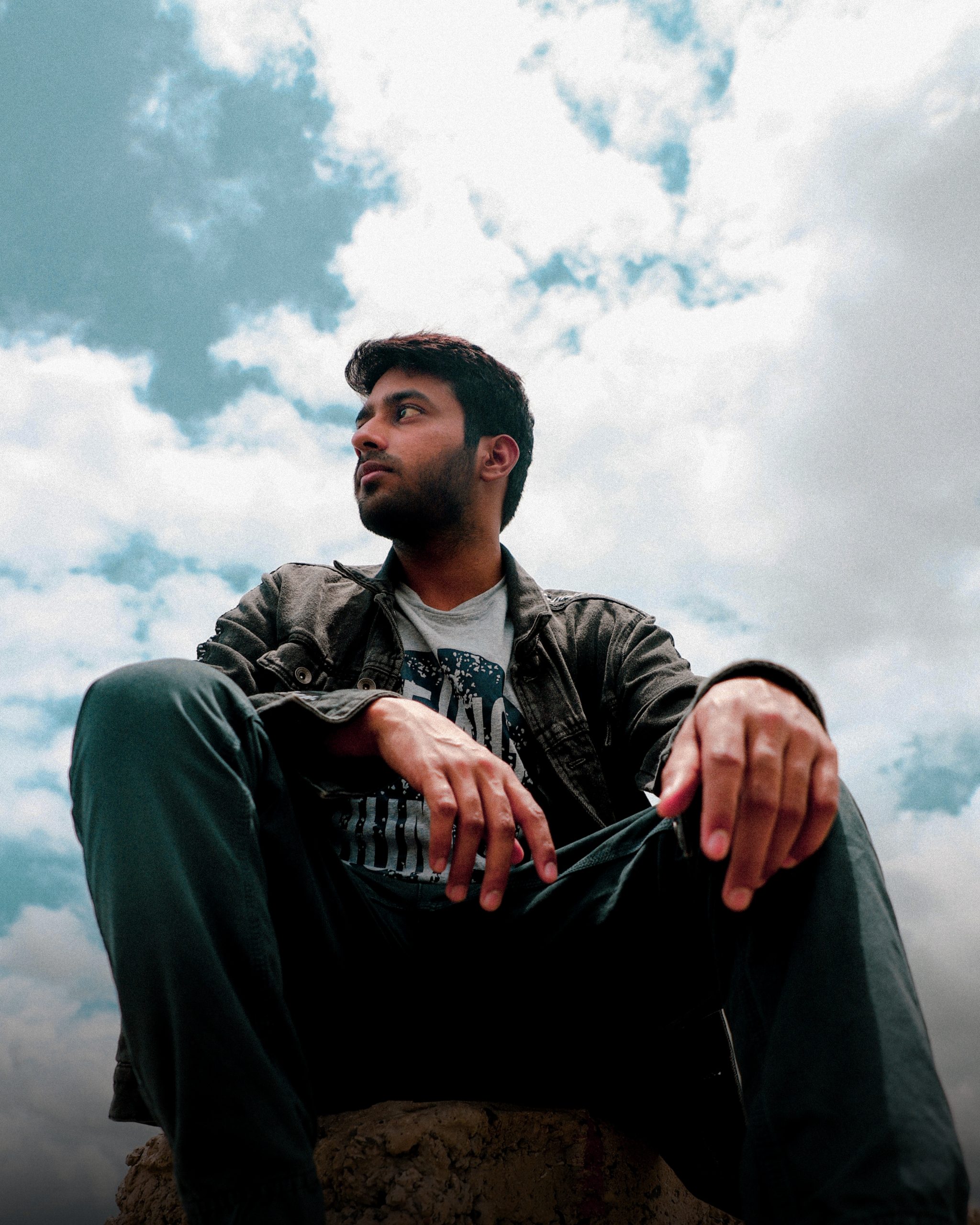 MÜNE JOINS ULTRA MUSIC FOR RELEASE OF ‘BETTER WITH YOU

Following on from his Emotions EP, which was released earlier this year, upcoming chill house artist, MÜNE drops  Better Without You ft. Tors via with Ultra Music.

Along with a good ear for quality music production, MÜNE is the first Indian artist to ever sign with renowned dance label, Ultra Music. Having grown up in poverty in the middle of Madya Pradesh, MÜNE’s career began miles from his home in an internet cafe and he’s not looked back since.

With countless hours spent perfecting his craft in his bedroom on an old pentium computer, MÜNE puts a unique spin on electronic music, which has begun to prick the ears of the Western circuit. Taking strong inspiration from the late house legend, Avicii, MÜNE partners his skill with themes of mental health and the beauty of  being able to express your feelings through music. He said:

“It doesn’t matter where you came from or if you don’t have the equipment, if you are true to yourself and dedicated towards your dreams, you will figure it out how to make things work from what you have.”

Years on from his humble days in the internet cafe, today MÜNE has seen support from the likes of Rolling Stone, MTV, BBC Radio London,  and not to props from Petit Biscuit on his debut single, Sad Boy.

Now rounding off 2020 with his first of many releases with ULTRA Music, MÜNE drops Better With You alongside indie folk band, Tors. Employing a wistful vocal melody on a backdrop of carefully constructed synth structures and lightly pulsing basslines, Better With You is a dreamy chill house staple destined for airwaves and playlists alike.