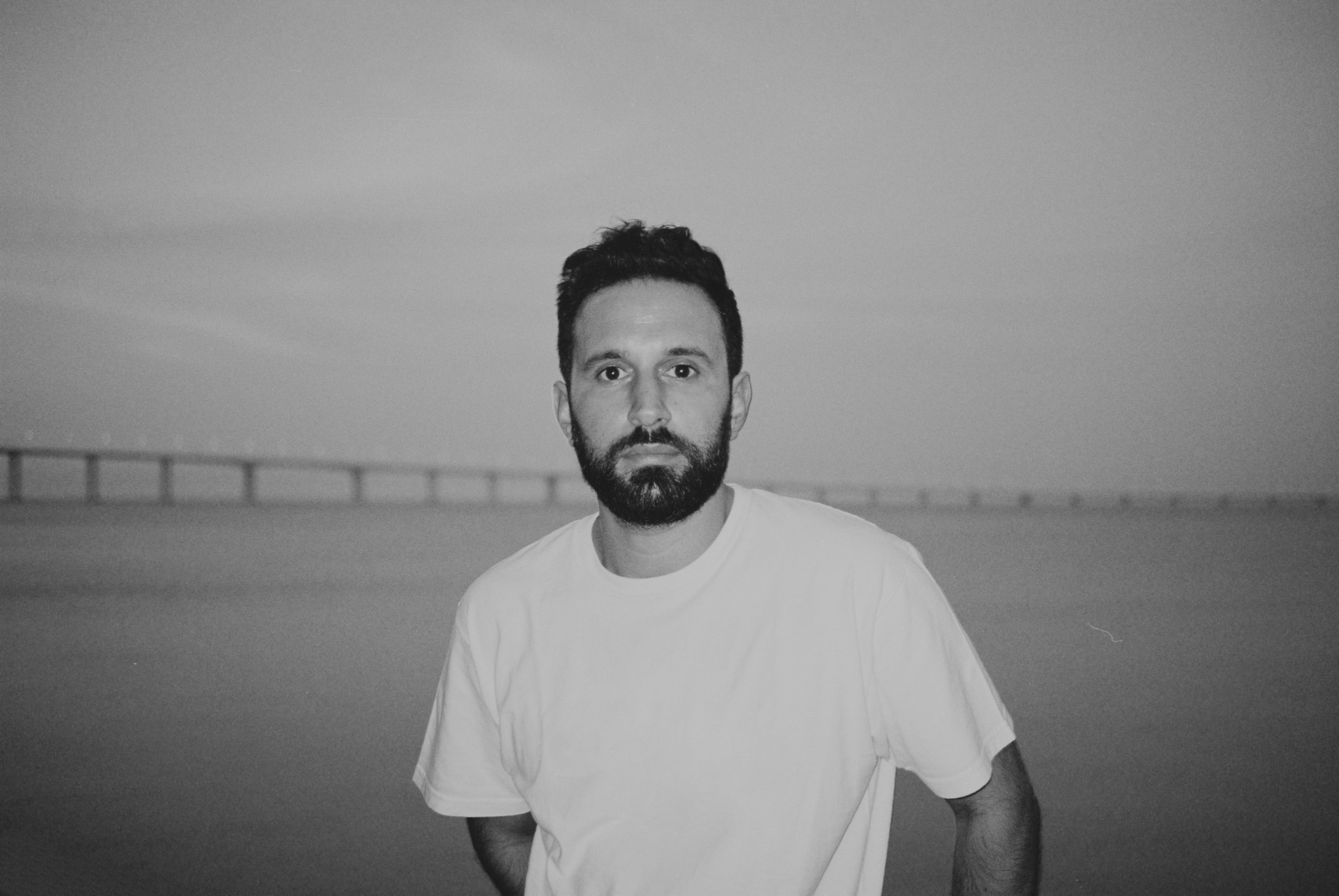 Moullinex makes his debut on Crosstown Rebels with a three-track EP titled A Fistful of Stars. The release highlights the multi-dynamic approach of the artist, who blends enchanting electronic melodies with club-orientated moods. Fascinated by the solar system, Moullinex’s music conveys cosmic feels and radiant energy, perfect for an open-minded dancefloor.

The Lisbon-based producer shares insight into his explorative process behind the release. “‘A Fistful of Stars’ and ‘Atacama Skies’ took a long time from start to finish,” he says. “These were sketches I did while I was working in astronomy research with the European Southern Observatory, which was a big inspiration for the EP and much of what I do, really. They are attempts to portray the childlike amazement I still feel with the sheer scale of the known universe: the arrangements are lush and intricate and take their time to develop.” The title track unfolds with a lugging kickdrum and lustrous chords, meandering into a celestial soundscape that tingles the senses—a poignant opener. On the flip, Atacama Skies bristles with shaker-led percussion and tribal drums before a starry synthline winds between the beats. Closing tune JFC switches the vibe with an elastic bassline and choppy rhythm, which Moullinex describes as a “functional club banger.” In typical Moullinex style, he penned it live in one afternoon.

Moullinex is a producer, DJ and co-founder of the label Discotexas. He runs the imprint alongside fellow Portuguese artist Xinobi. Together, the pair release nu disco, melodic techno and organic house by international producers spanning Anja Schneider, Diana Oliveira, Oma Nata and many more. Having spent his early years looking up at the star-spangled sky, Moullinex pursued a career in astronomy while developing a passion for music, science and art. Today, Moullinex combines each field into electronic music production, evoking exuberant sounds for reflective listening and club-based audiences. With a versatile aesthetic, Moullinex has remixed tracks by Cut Copy, Sebastien Tellier, Royksopp and Robyn and has played in London’s E1 warehouse and New York space Le Bain whilst holding down a residency at Lisbon club Lux Frágil.

Moullinex ‘A Fistful of Stars’ is OUT NOW on Crosstown Rebels