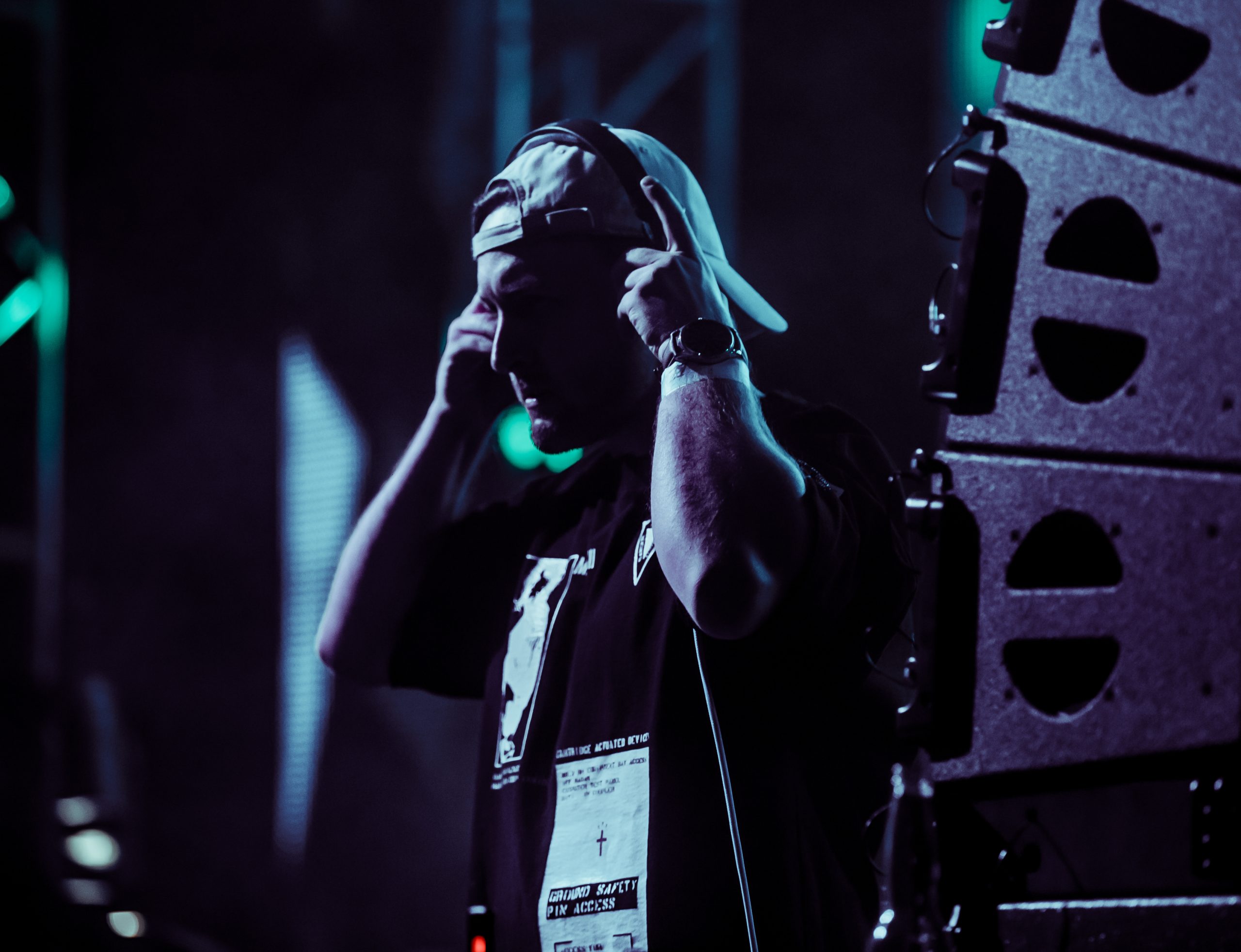 On Living the Phantasm, Morgin Madison creatively funnels the personal highs and lows of a year that seems to have been ripped from a dystopian alternate reality. When the year 2020 plunged much of the world into an extended period of tension and gloom, Morgin found himself at home creating music for a time that felt like a distant dream. With the music industry seemingly collapsing, he began to ask himself ‘if this is it, what do I want to say before I go?’ The question triggered a creative streak uninhibited by concern for the future, giving him room for expression in its purest form. Living the Phantasm was born.

‘In many ways, this album wouldn’t exist if it weren’t for the struggles of the year 2020. I had wanted to do a proper full-length album for my entire adult life, but it always felt forced. When the pandemic hit, it became clear to me that not only were my aspirations volatile, but so was the music industry at large. I found myself looking inward asking who I truly was artistically and whether I had accomplished what I originally set out to do. With total uncertainty of the future, I found I had one thing left in me, and that was this album. One of the definitions of a phantasm is the illusory likeness of something… and that is what the last year has been for many of us. We’ve lived through something strange and unparalleled, and I created this album right in the middle of that.‘ – Morgin Madison