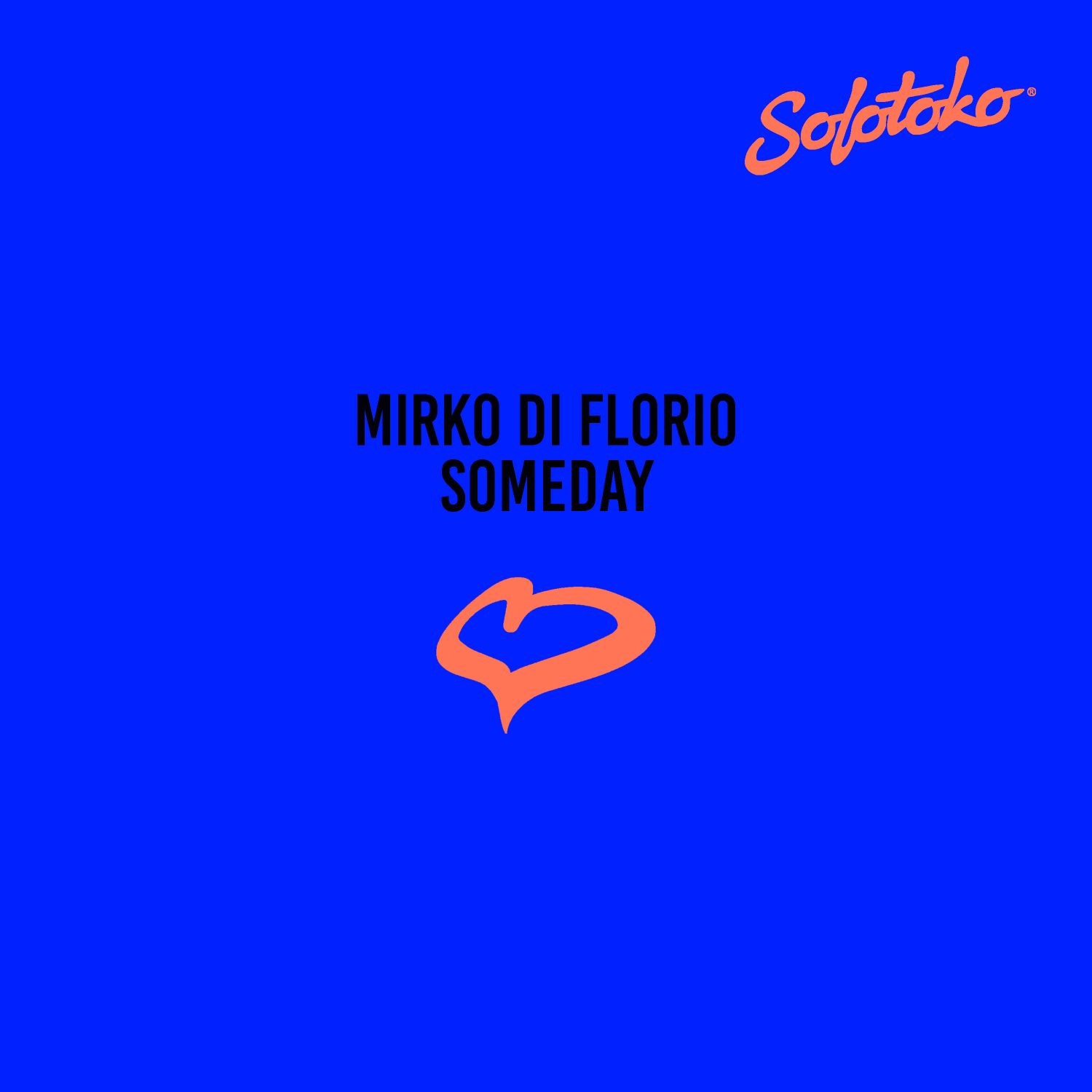 Following on from an impressive slew of releases this year including his Into Something EP on VIVa Music, Italian talent Mirko Di Florio now makes his astounding debut on Sonny Fodera’s Solotoko label with his Someday EP.

This two track package boasts a mesmerizing vocal hook in lead single Someday that soars above a weighty yet captivating drumline. Meanwhile, punchy b side Vibrate is the perfect underground gem made to oscillate towards the darker corners of the club. Featuring a rumbling bassline paired with a robotic vocal and haunting warps marks the Someday EP as some of Mirko Di Florio’s finest work yet.

Mirko Di Florio has been placing a firm stamp on the club circuit over the past few years. Not even at the peak of his rise, the DJ and producer has already had notable releases on the likes of Repopulate Mars, Do Not Sleep Ibiza and Elrow with more releases on the likes of VIVa Music, Incorrect, Griffintown and now the esteemed Solotoko imprint to add to his accolades already this year. Gigwise, Mirko has been seen on line-ups globally alongside the likes of MK CamelPhat, Solardo, Detlef and more, performing at a range of prominent clubs and parties including Digital in Newcastle, Lost Beach in Ecuador and Bijou in Boston. Testing new material last year, Mirko’s upcoming releases have already been supported by fellow DJs, Marco Carola, Leòn, Fisher and Loco Dice to name a few. Now, Mirko Di Florio is prepped to share his new music with the world as he continues to climb above the ranks in 2019.

Mirko Di Florio – Someday EP is out now via Solotoko.