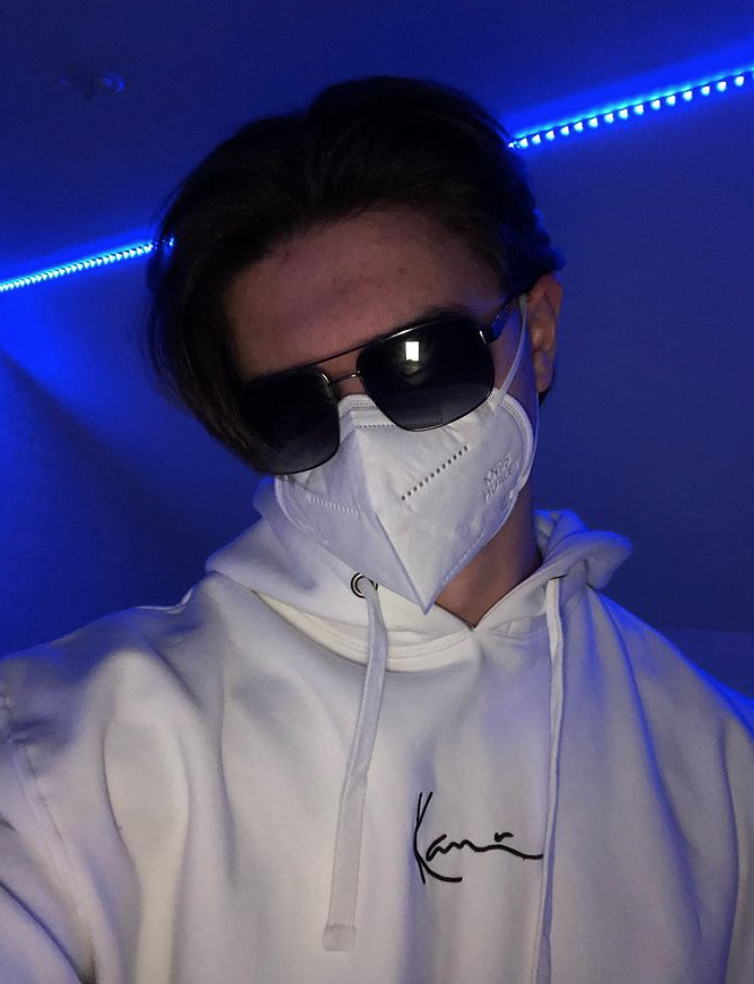 Fast-rising dance music talent Meyo has unveiled his new single ‘Make Them Mine’.

An infectious club jam, ‘Make Them Mine’ combines catchy autotune vocals, invigorating drops and a euphoric slap house bassline. Already a viral hit, the track is currently blowing up on TikTok, generating over 300,000 creations on the app and counting.

Hailing from Sweden, Meyo started out playing guitar before downloading FL Studio in 2019 and has not looked back since. Following the footsteps of many mask-wearing DJs, he has decided to keep his identity hidden from the world. Drawing inspiration from dance titans such as Martin Garrix, Dynoro and the late Avicii, he began uploading tracks to TikTok the following year with the aim of going viral. After refining his sound and studying the algorithm of the platform, 890,000 followers and 7.3 million likes later, it’s fair to say that dream has been realised.

‘Make Them Mine’ is the work of an artist who is destined for big things.