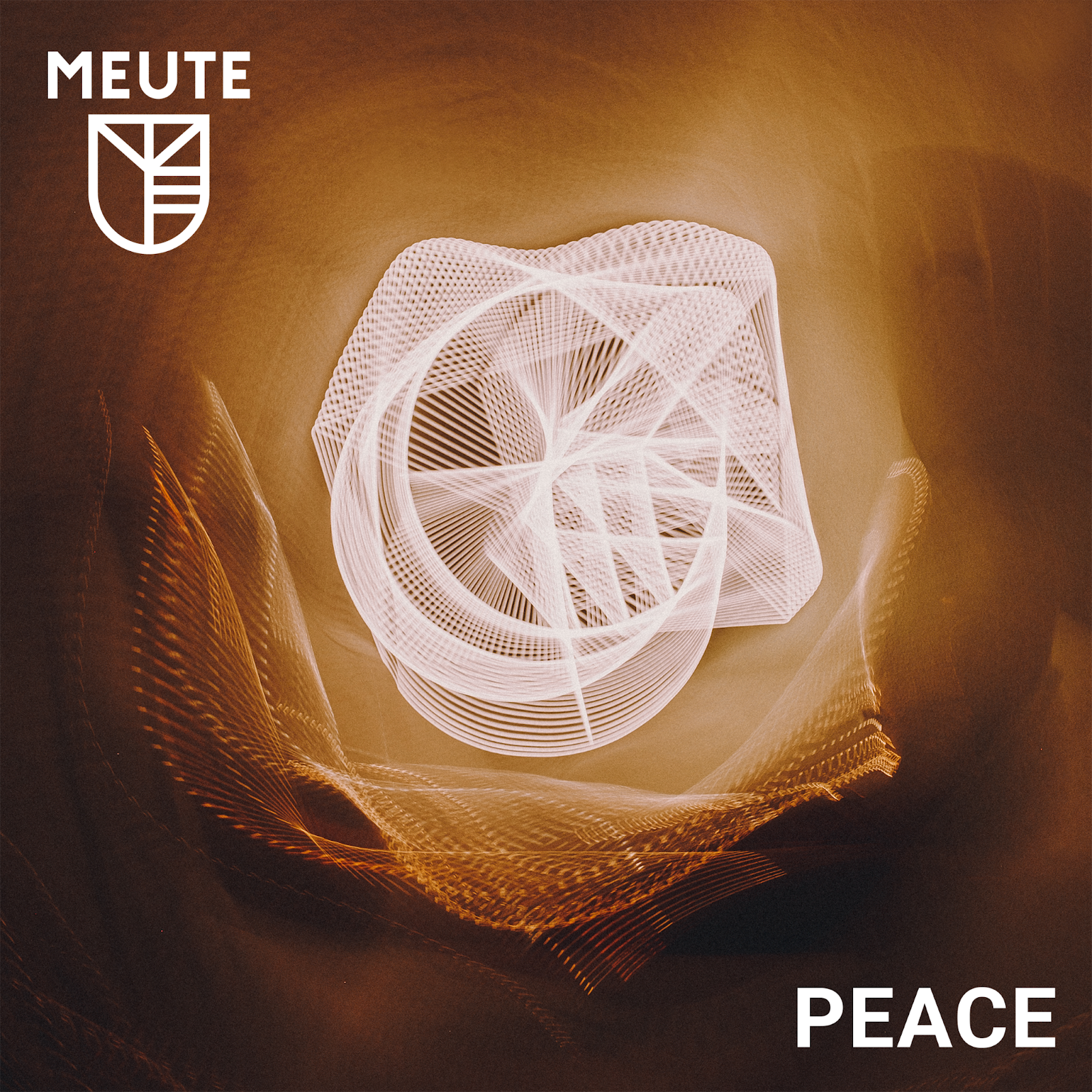 The German techno marching band have another hit on their hands

Fresh off the announcement that iconic techno marching band MEUTE is to tour North America for a second time comes news of a brand new single on in-house label TUMULT. Out now, ‘PEACE’ is taken from the forthcoming TAUMEL album which is due for release in October 2022.

This unique band has been making worldwide waves since 2016. The 11 musicians from Hamburg wear their iconic red jackets and love to break the rules and defy boundaries. What started as a small experiment on the streets of St. Pauli quickly became a globally acclaimed phenomenon. The band revolutionises techno and redefines the concept of a brass band using only acoustic instruments. They have crafted viral hits, sold-out clubs, had props from Dixon, Laurent Garnier and BBC Radio 1 amongst many more, and generate real excitement every time they play.

The irresistible new single ‘PEACE’ has been composed by the trumpet player Thomas Burhorn and is an explosive mix of hypnotic deep techno and expressive brass band music. The bass is vibrating, confetti is shimmering, and the red uniforms are popping in the strobe light whenever this one plays.

This new single is a great taster of what to expect of the new album from MEUTE, who continue to create a big buzz across continents.