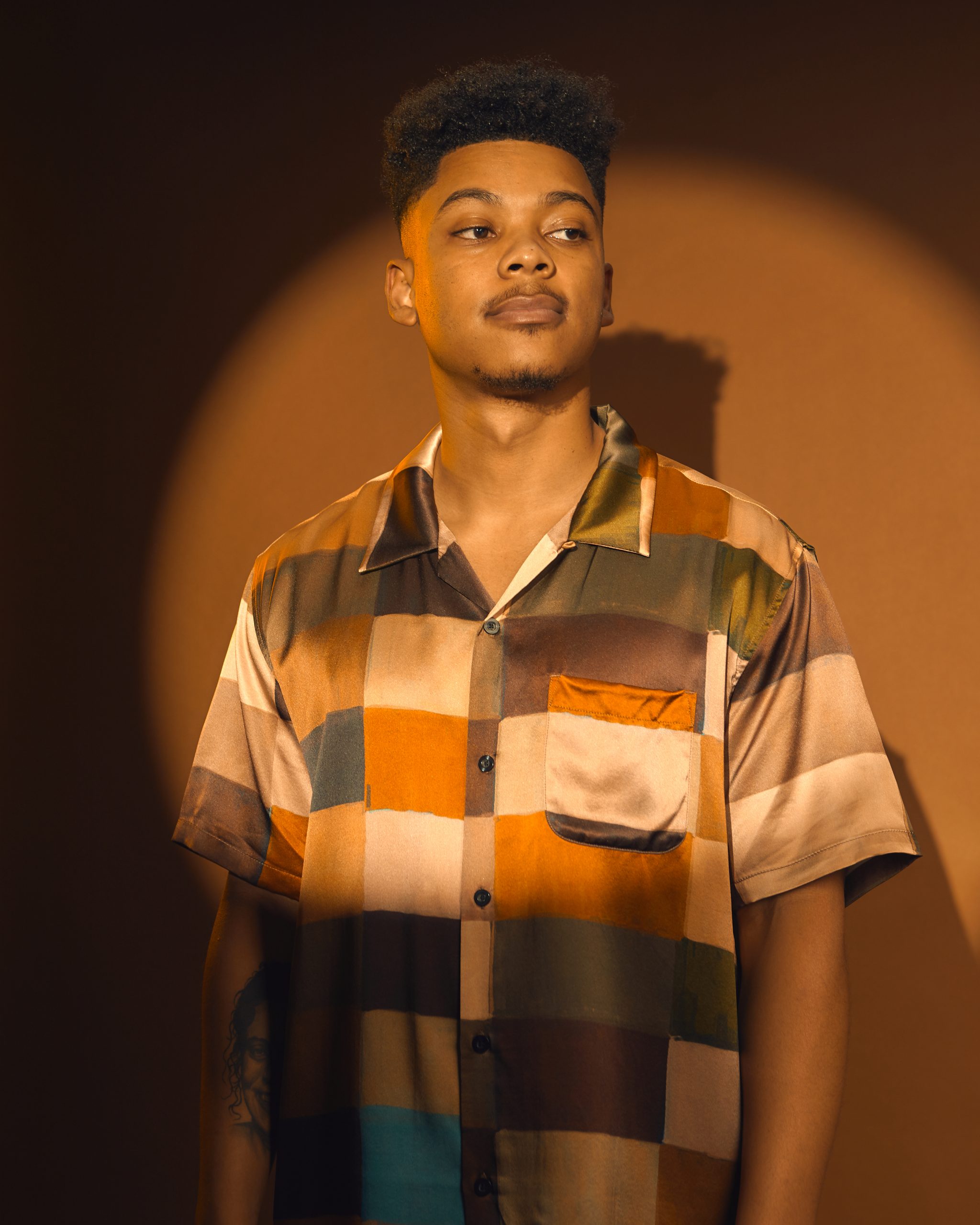 Mason spoke on how the release came together: “I’ve been writing a broad range of styles over the past couple of years and I’ve tried to share some of that here. I’m grateful to have worked with the legend that is General Levy, as well as the super talented vocalist Hadiya George.”

Manchester DJ and producer Mason Maynard has built himself an exceptional reputation since first bursting onto the scene in 2017. Releases on Hot Creations, Relief and Sola have cemented his standing as one of the scene’s brightest young prospects, whilst performances at clubbing and festival institutions such as Privilege (Ibiza), Parklife (Manchester), Hideout (Croatia) and Space (Miami) have brought his sound to global audiences. In recent times, his Lookin’ At Me release saw him work alongside USA heavyweight leaders Insomniac, setting the tone for a new musical direction, with tastes of rhythmic Detroit style electro further establishing his ever-growing musical palette.