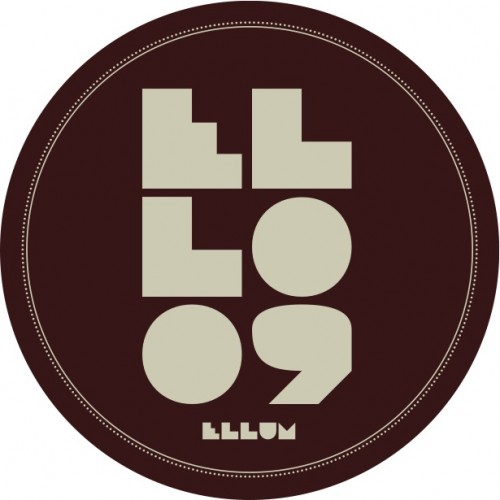 [Release] The unstoppable force that is Maceo Plex is back on board his own Ellum Audio imprint after his huge collaboration with Jon Da Silva took the world by storm and proved to be one of the biggest tracks of the year. Never failing to deliver, the ‘Space Junk EP’ is another slice of dance floor magic, Maceo Plex style.

First up ‘Filthy Mama’ demonstrates Maceo’s undeniable talent and signature sound with seductive grooves and deep, grumbling undertones. This solid house hit is tinted with disco flare yet embodies that funky, modern and hypnotic house the producer is so well known for with on point vocals that make it stand apart. There’s no question that the producer has studio masterstrokes to spare, acutely aware of what works the floor.

Over on the B-side ‘Stimulation’ takes a deeper and harder turn for the late night ravers. Still noticeably a Maceo track, it adopts a big room driving sound with a thumping bass followed with intricate pacey percussions. Siren haunts fall into the vortex of sonic sounds, echoing and all encompassing for that dance floor effect, with warm synths flowing through the beautiful yet eerie layers.

Not many artists have the ability to envision a fresh sound and make such a signature stamp on modern dance music. Eric Estonel aka Maceo Plex has done just that, not only under his Maceo Plex moniker but also as Maetrik so it’s no surprise he’s been dominating the global scene. Now settled in Barcelona, Maceo balances a hectic touring schedule with plenty of studio time, prolific output released via heavyweight labels such as Leftroom, Crosstown Rebels, No.19, Watergate and Defected. Naturally, Ellum Audio is also becoming home to some classic Maceo Plex and the ‘Space Junk EP’ is no exception.