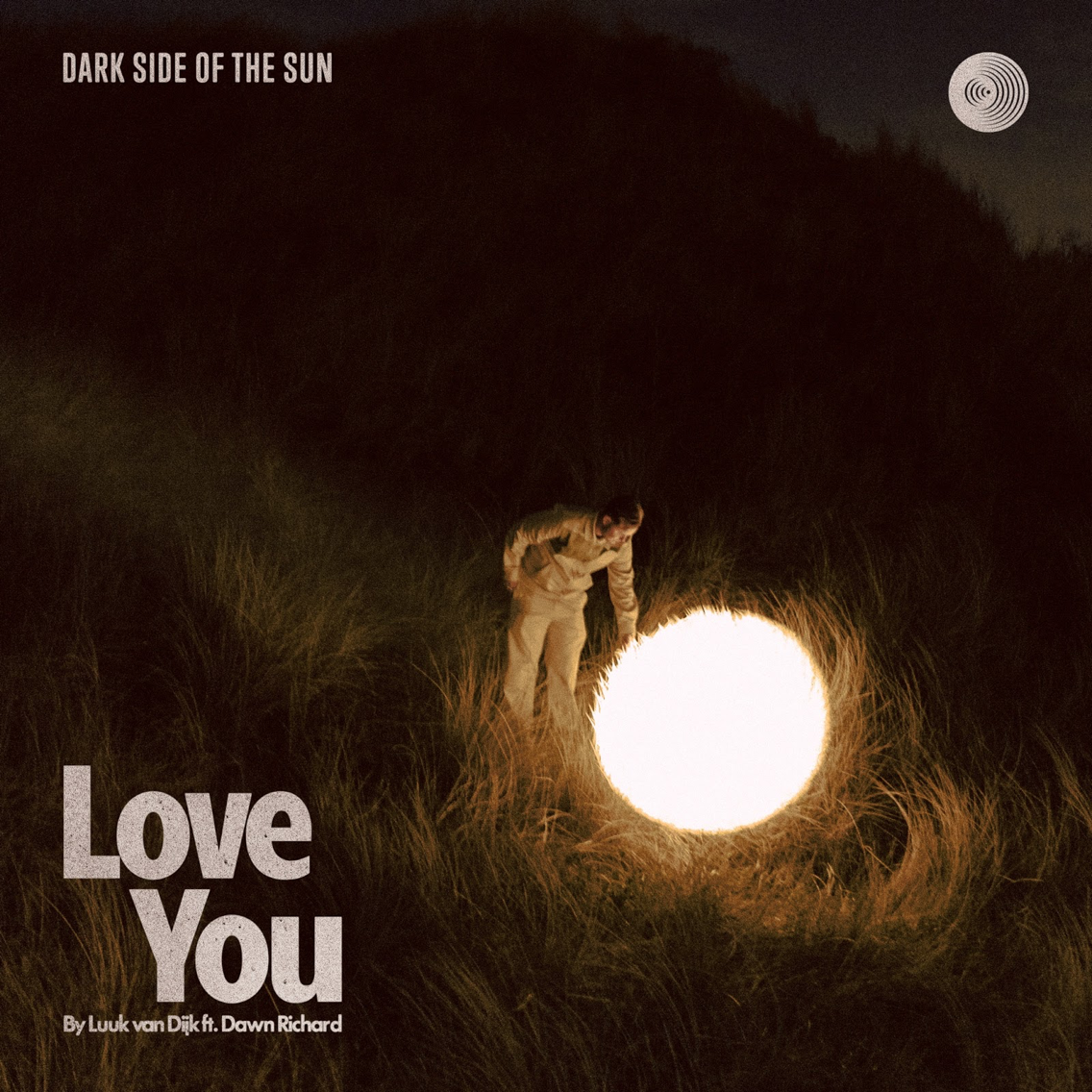 Contributing WriterOctober 14, 2022
MUSICNEW RELEASES0 Comments 0
Dutch electronic talent Luuk Van Dijk has joined forces with US singer-songwriter Dawn Richard on new single ‘Love You’, out 14th October on van Dijk’s own Dark Side Of The Sun label.
Pairing a shimmering production with Dawn’s irresistible vocals, ‘Love You’ is an ethereal dance
jam that leaves a lasting impression. It follows last month’s ‘Hot Stuff’, with both tracks set to feature on van Dijk’s forthcoming debut album First Contact, out 11th November.
“When I started to make house music I was very intrigued by the sound that was coming from the UK and especially acts like Disclosure,” van Dijk recalls.
“They’ve been one of my biggest inspirations during my musical journey. A couple of years ago when I had a period when I was listening to a lot of garage and 2-step I also wanted to make a song that didn’t have a 4×4 kick beat. I made the beat, made the chord riff, recorded the bassline and I could listen to this hook for hours.
He continues:“The chords gave me a very warm feeling, my kind of love song. I finished the track and noticed there was something missing, a vocal. I wanted something more poppy, something that could work on the radio. I reached out to LA singer Dawn Richard and when she
sent me back the vocal stems I was mind blown. She really brought this track to a whole new level, I couldn’t be more happy with the result.”
One of the hottest new names coming out of Amsterdam’s bustling club scene, Luuk van Dijk is currently making waves in international waters with his infectious take on spirited house music. He has already released on labels like Hot Creations, Cuttin’ Headz, Solid Grooves Records and Eastenderz have established his name as a house music prodigy. He launched Dark Side Of The Sun in 2020 with the aim of exploring a broader approach to his signature style.
Dawn Richard has evolved from membership in Danity Kane and Diddy-Dirty Money to become one of the more progressive forces in leftfield pop, R&B and electronic music. The singer, songwriter, and producer has released several conceptual albums, from Goldenheart to Pigments, which include a Billboard Top Ten R&B/hip-hop distinction and a pair of subsequent Top Five entries on the Dance/Electronic chart.
A scintillating transatlantic collaboration, ‘Love You’ further heightens the anticipation for the release of First Contact.
Listen to the new track HERE