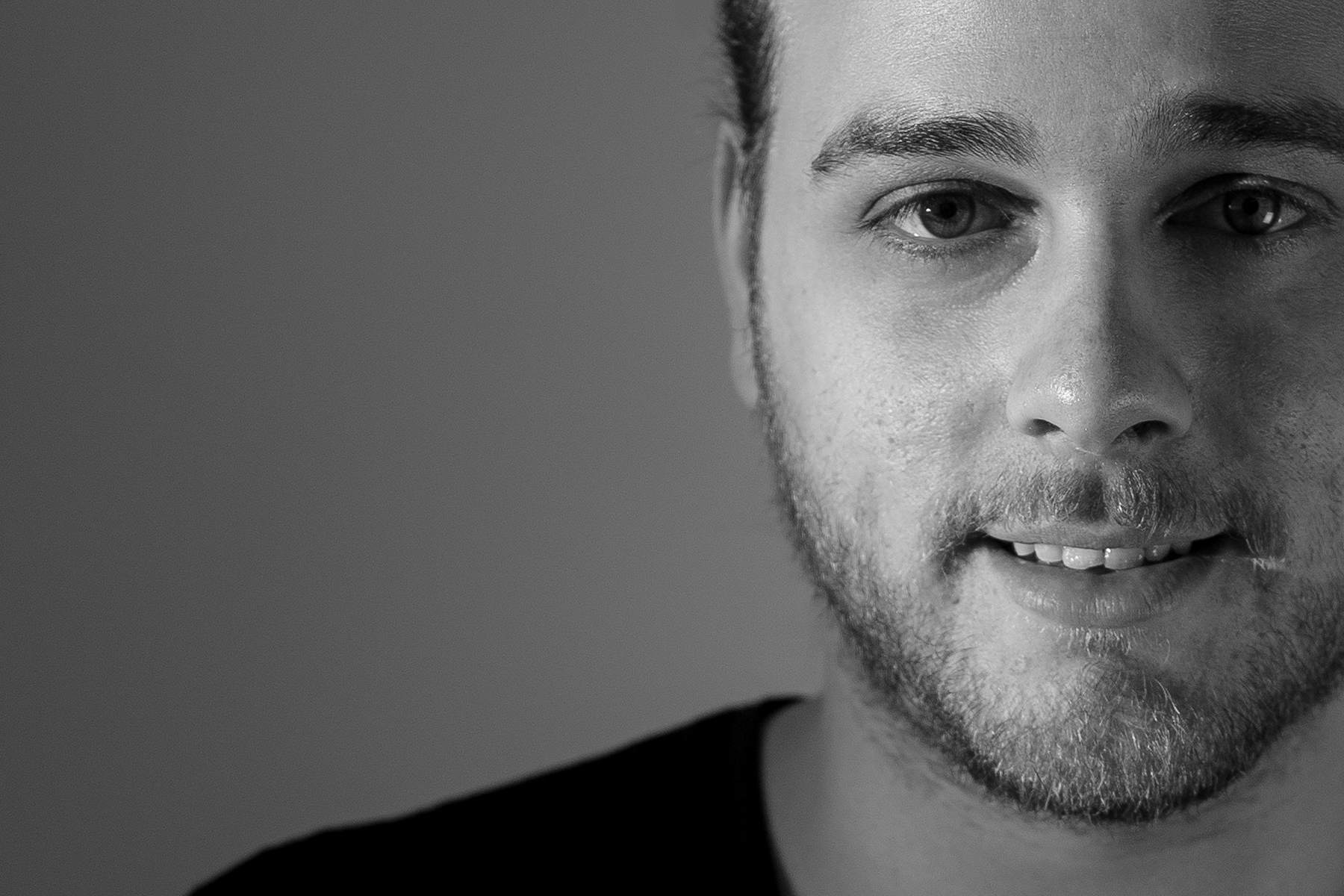 Next up on the Fresh Faces series is a mix from Costa UK!

Costa UK has become a mainstay on house music’s most celebrated labels CR2 Records, DeepnHeat, Let There Be House, Moodfunk Records and most recently his smash hit on Toolroom ‘Now Stop’. A further demonstration of Costa’s growing popularity is his consistent appearances in the Beatport 10 release after release and amassing 200k+ streams to date.

Costa is fast becoming synonymous for his ability to fuse 90’s disco and house elements into his records and DJ sets. It is hardly surprising he has attracted admirers in the scene including heavyweight DJs Claptone, Riva Starr, Hector Couto, Mat. Joe and Nic Fanciulli, given his knack for delivering infectious feel-good house music to the masses. This has culminated in house legend Angelo Ferreri remixing Costa’s collaboration with IDA fLO called ‘Feelin’ on Vivifier Records.

The impact Costa has made has led to a demand from labels and promoters around the world for Costa to release and perform. He regularly plays shows between his homeland Portugal and the UK but this is set to change as his music begins to travel the world so will Costa.

Costa UK has recently released a track on the ‘Leaders Of The New School 2022 Vol.2’ compilation on Toolroom Records.