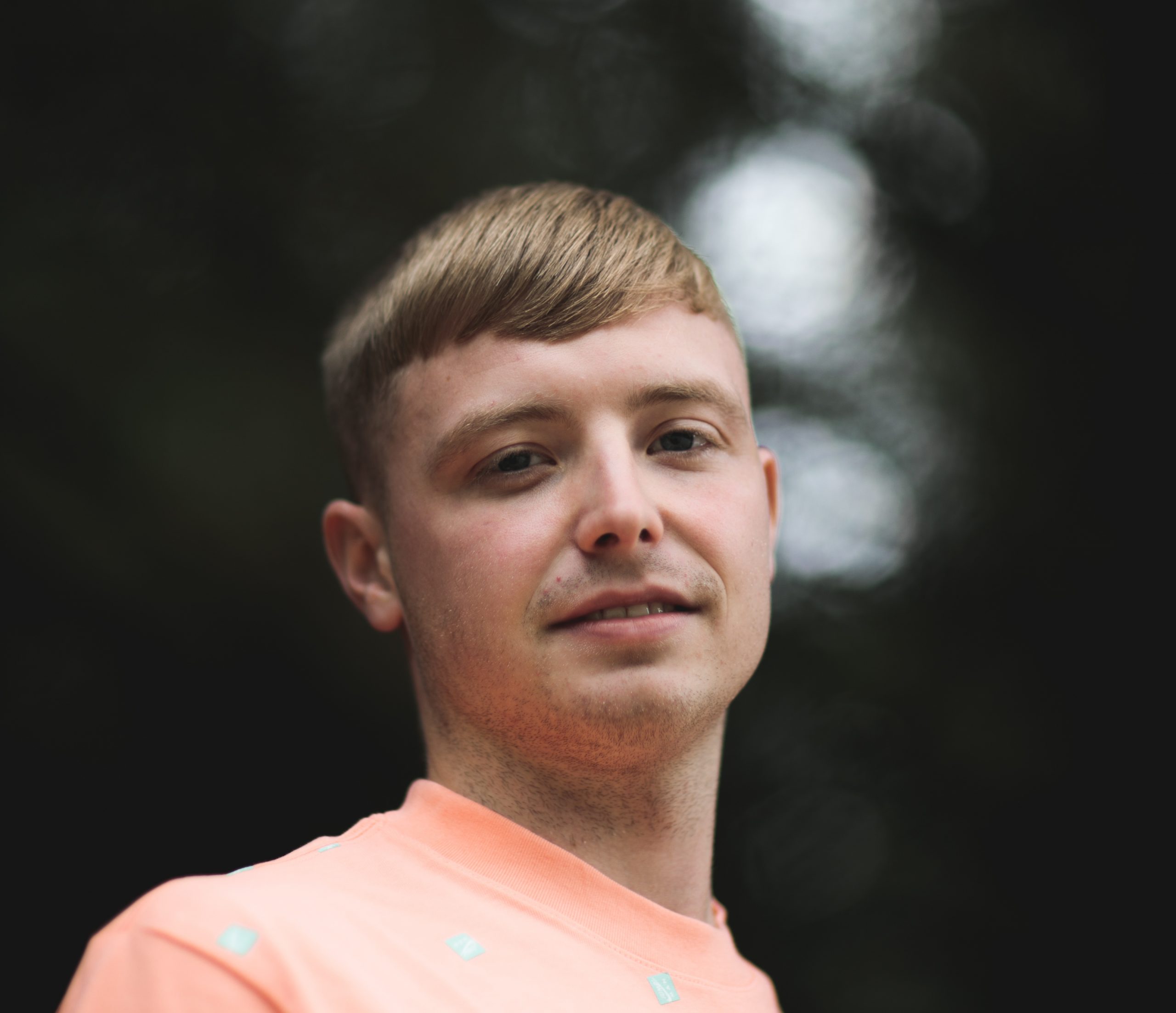 Emerging Irish talent Lukey makes his debut on Hot Creations next month with the three-track Less Is More. Achieving such a feat so early in his career signals a major milestone for the young artist, setting the tone for a highlight year ahead.

“Releasing on Hot Creations is a dream come true. As a teenager, tracks like Stick, Like That, Forget and many other of the earlier releases led me into the world of electronic music, so it was really special for me to put something out on the label myself.” – Lukey.

The title track kicks off the release, showcasing the Irishman’s signature style with a minimal, four-four led bassline that features a rolling synth throughout. Quick One soon ups the tempo, packed full of dubby undertones and cosmic-leaning synths, before We Will Never Hear brings things to a close. A devilishly danceable piece that features an iconic vocal, expect to hear this across the global club circuit in 2021.

Already an established presence in his home city of Dublin, it’s no surprise Lukey is beginning to take the wider industry by storm. Previous appearances on Play Groove and IWANT Music have solidified his reputation as one of dance music’s breakthrough talents. With two vinyl-only releases dropping on Carpet & Snares this year, as well as plenty of productions in the pipeline, the future is certainly shining bright for Lukey.

Lukey – Less Is More is OUT NOW on Hot Creations
Buy / Stream it here: https://lnk.to/HOTC181