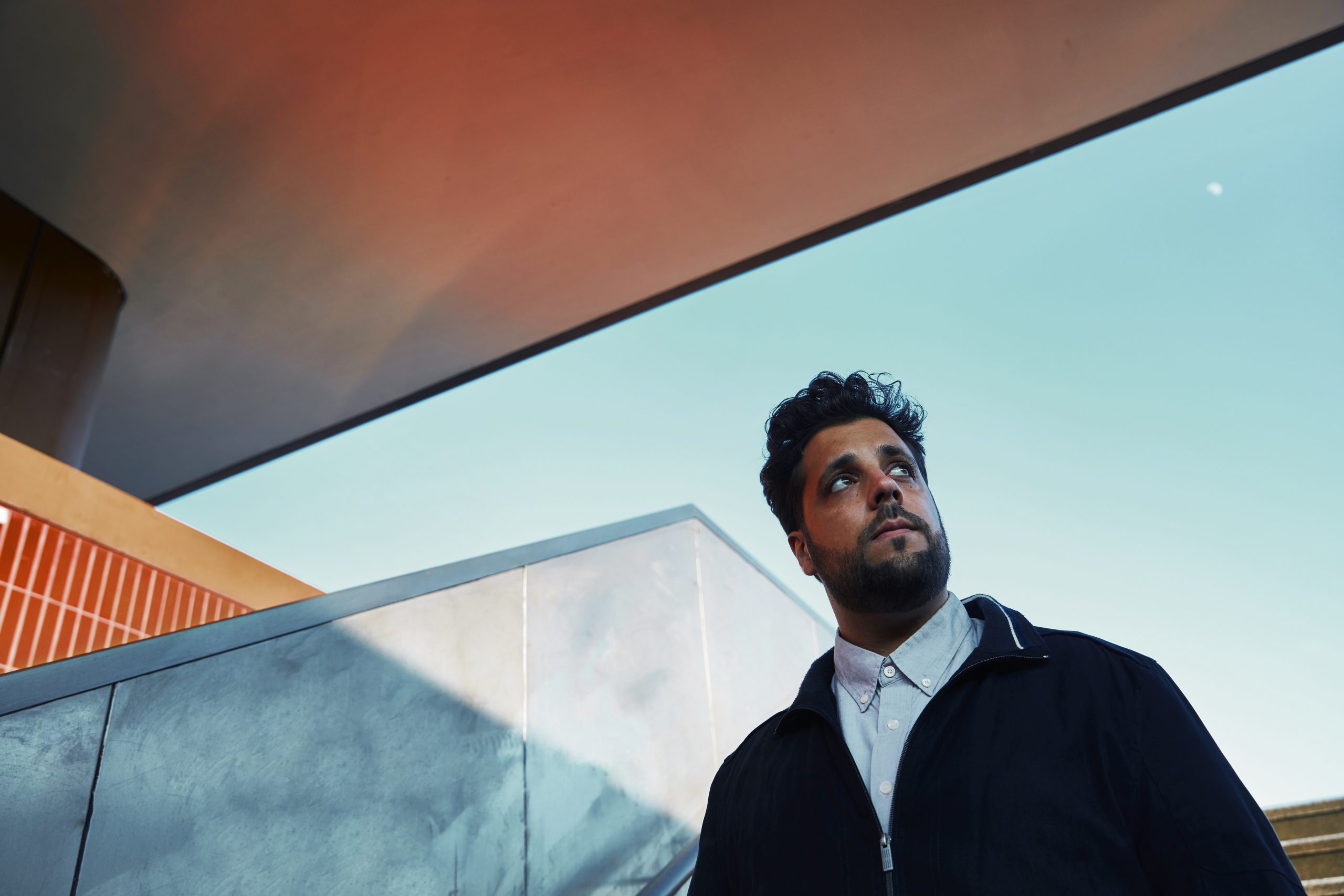 This truly inspiring album is probably the best way to feed the human mind. After more than six years of collaboration between label and artist, Feines Tier and Luca Musto bring to you the highly anticipated first full length LP “Nice Place, Bad Intentions”. And what a Groove loaded outcome!

Musto’s first LP “Nice Place Bad Intentions” departs from the conventional 4/4 time signature. Instead, the album’s structure and the tracks themselves are reminiscent of a 1990s/2000s Hip Hop long play release. This becomes evident in the fact that the LP not only features 17 tracks, including skits and interludes, but also that they make up the framework of a conceptual album.

“Nice Place, Bad Intentions” was produced over a period of 1,5 years. Besides the majority being original samples and vocals from Luca Musto, the LP also features a number of studio musicians, including bass players, trumpeters and guitarists. Cologne-based guitarist Simon Bahr can be found on several tracks, including the three singles “Infiltrate”, “Boogie Angst” and “Real Name, No Gimmicks”.

Moreover, the skits and interludes are spoken by professional voice actors from the US and Canada.

The Berlin-themed album follows the characters Mick and Richie, who are all about partying and come to the city for one weekend in hopes to have the time of their lives. When the characters’ expectations meet reality, their naiveté (or bad intentions) lead them to getting screwed, robbed and even arrested. These stories about their journey through Germany’s capital are found in the interludes and skits. Listeners can follow them passing infamous places and metro stations in the city based on sampled BVG announcements, which gives the album a radio play vibe. 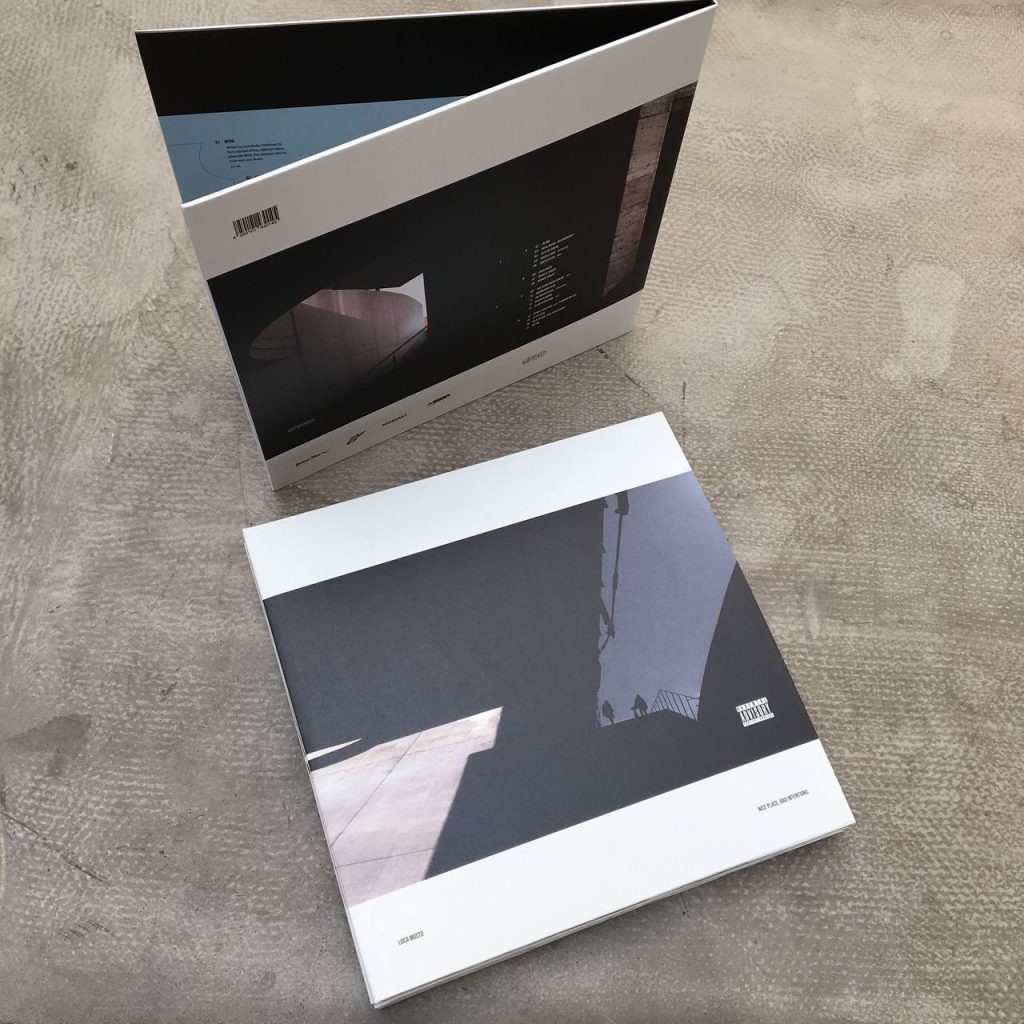 As Mick and Richie stumble through some of Berlin’s most infamous places, their expectations repeatedly clash with the reality of the capital’s nightlife. Similarly the listeners’ expectations are twisted and turned. Yet, the soundtrack underlining the characters’ journey never disappoints and brings its listeners on a rhythmic trip of old and new sounds.

From rapping on downtempo as in “City of Grind” to merging the classic structure of electronic music with funky guitar licks and unconventional chord transitions as in “Infiltrate”, the LP feels at once like a daring experiment and like the beginning of a developing new genre. 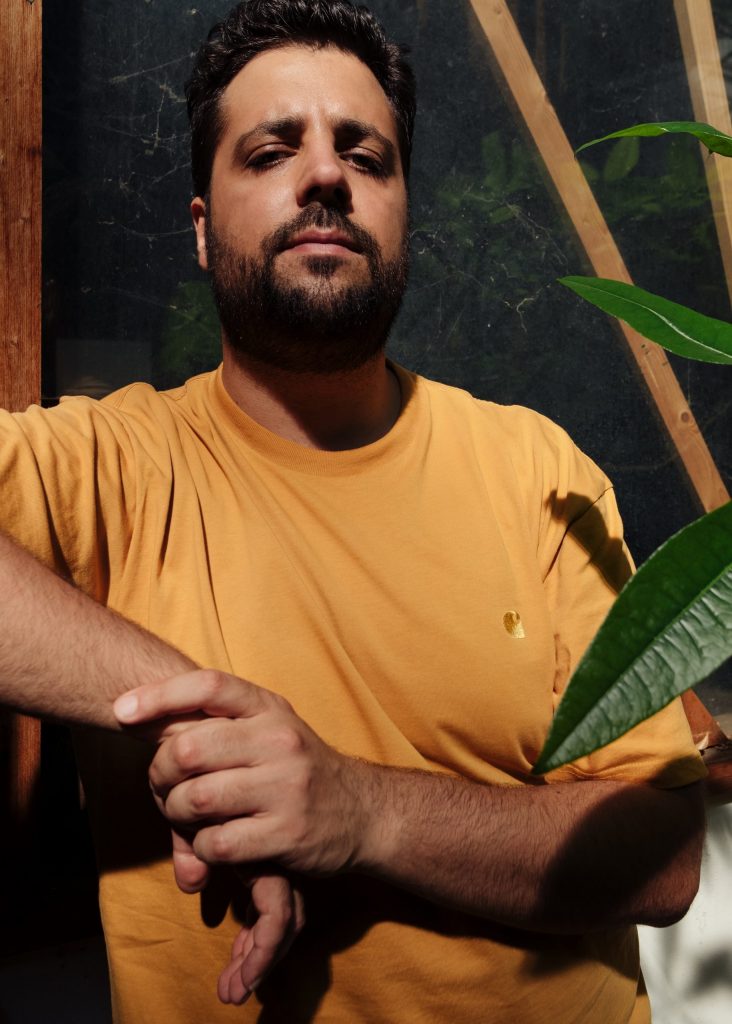