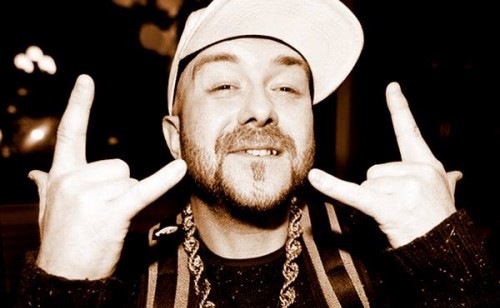 For our 52nd Lovecast Episode, we’ve enlisted the special talents of one of our favorite masters of the funk, Tanner Ross. There are few artists out there in our world of house and techno that pique our interest the way Tanner does. Sometimes he makes house music, sometimes he makes slow burning bass jams that spotlight his influences in hip-hop and funk. You just never know with this one. You can find Tanner’s music on labels like Soul Clap Records, Wolf + Lamb, Dirtybird, No. 19, Freerange, Suol, Touch of Class… you get the point.  I think one of the best things about Tanner’s music, however, is that you can always pinpoint his remix without looking at the titling. That’s not to say that his tracks sound the same, they just never sound like anyone else’s on the release. His style is unique and his music is rad. The cover art for this Lovecast really says it all! We took a few moments to chat with our friend and see what he has to say about his music, where he grew up and the things that have influenced him most in his career.

The scene where I grew up was Rock and Punk. The aesthetic of those genres shaped the way i think about music but I don’t necessarily listen to it heavily anymore. My next door neighbors sister was into a lot of different music when I was growing up so I would say that had more of an influence on me than say the “scene”.

Boston has a bit of everything. The dance music isn’t very large but it is very tight knit which I like.

When I was 15 years old I got my first drum machine and it was all over after that.

How do you like working in collaboration with other artists as opposed to working solo?

Collaboration is an integral part of my life. That said, it is important to take a lot for yourself to digest everything that was learned in the collaborative process.

With the internet, I think you could live on an island and do just as well as living in New York or any other major city.  Production takes a lot of patience and hard work / time. If you put a lot of time in you will get the knowledge in return.

Besides working on your craft I would say that being a social person is incredibly important in this day in age. You can be the sickest producer on the planet but if you don’t but in a lot of time socially you are not going to get very far.. or it will take a long time.

Parliament Funkadelic changed my life.  Free your mind and your ass will follow!

Seeing the world! Hangovers while traveling are the worst. Every weekend is the best when I get to play with my friends and spread the gospel of music.

Im about to release a mixtape / beat tape of music that I have been working on with my friends over the past few months which I am very excited about.

At the moment, since Im in Bali.. Pina Colada 🙂