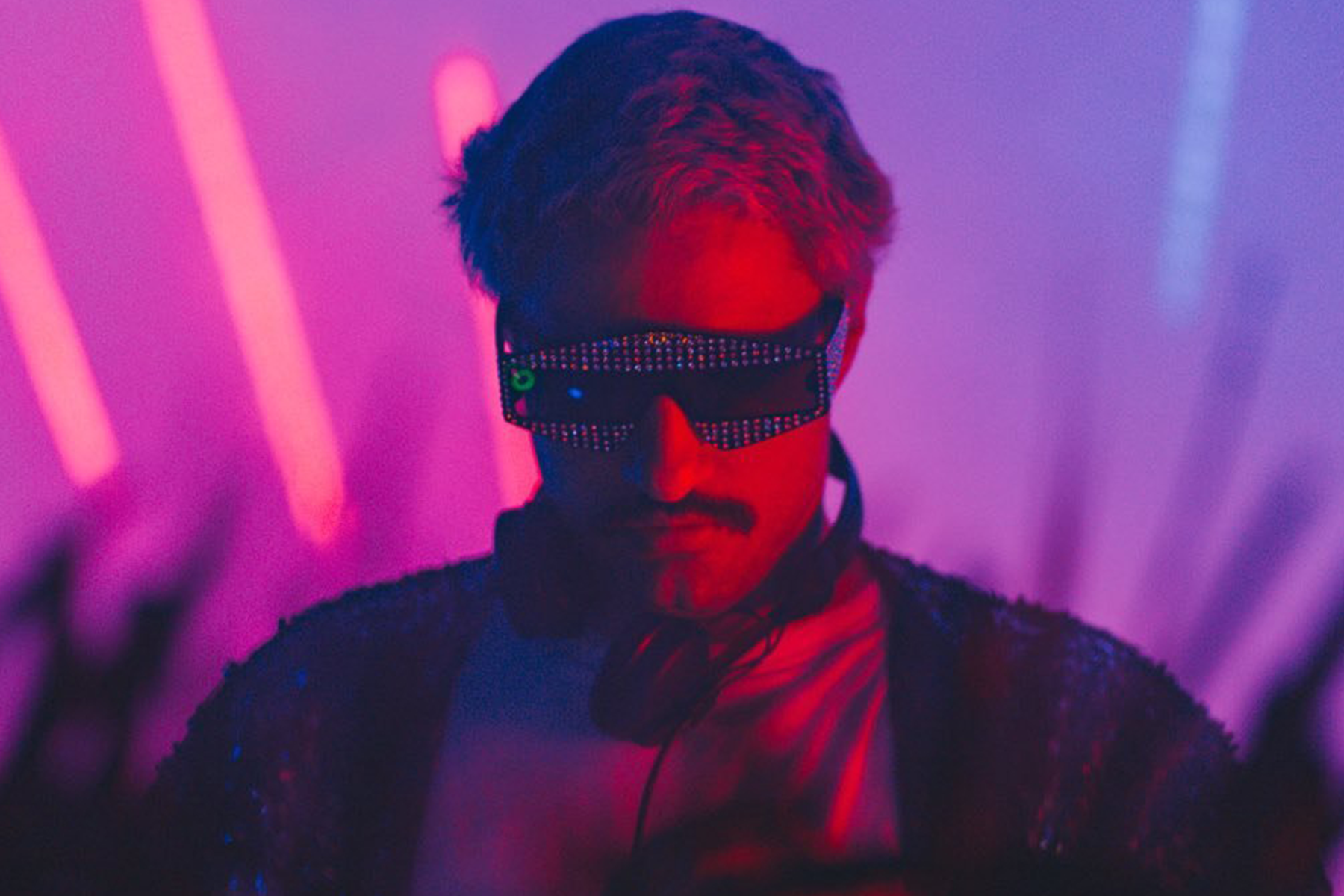 Episode 358 of our Lovecast series comes groovin’ in from Bernardo Campos!

Born in Rio de Janeiro, Bernardo is one of the biggest representatives of e-music in Rio. His career started to blossom in 2008 when he conquered club residencies such as Fosfobox, Dama de Ferro and Clandestino. Meanwhile he established as a resident DJ for lots of relevant e-music parties, which culminated in festa RARA – responsible for bringing to Rio legends such as Derrick Carter and Derrick May in its first and second editions. Bernardo had the tough task to make its warm-up for these icons, and in both occasions, it was praised by all (including the artists). In his curriculum there are still presentations with Laurent Garnier, Moodymann, Carl Craig, Mark Farina, Solomun, Booka Shade, Jamie Jones, Magda, Anthony Rother among others. As musical producer it conquered charts in the Beatport site and had the support of the monstrous Maceo Plex in 2 of his releases among other names such as Maya Jane Coles, Jamie Jones, Groove Armada, Mandy, Robert Owens and more with releases on Ole Records, Wired, Hungarian Hot Wax, Mood Funk, Cocada Music, Nothing But, Kootz Music, Moiss Music, NOPRESET and many more record labels. In 2013 it was of the most requested DJs from Rio de Janeiro, which gave to him the “Prêmio Noite Rio” as best DJ of e-music in the city, besides his summer residency at the paradisiac Tikal Praia Bar, in Algodões, Bahia. Since the beginning, his career has been growing steadily and well planned. It’s based on a constant music research and background which gives him respect from the underground, and also malleability to play in more pop dance floors.