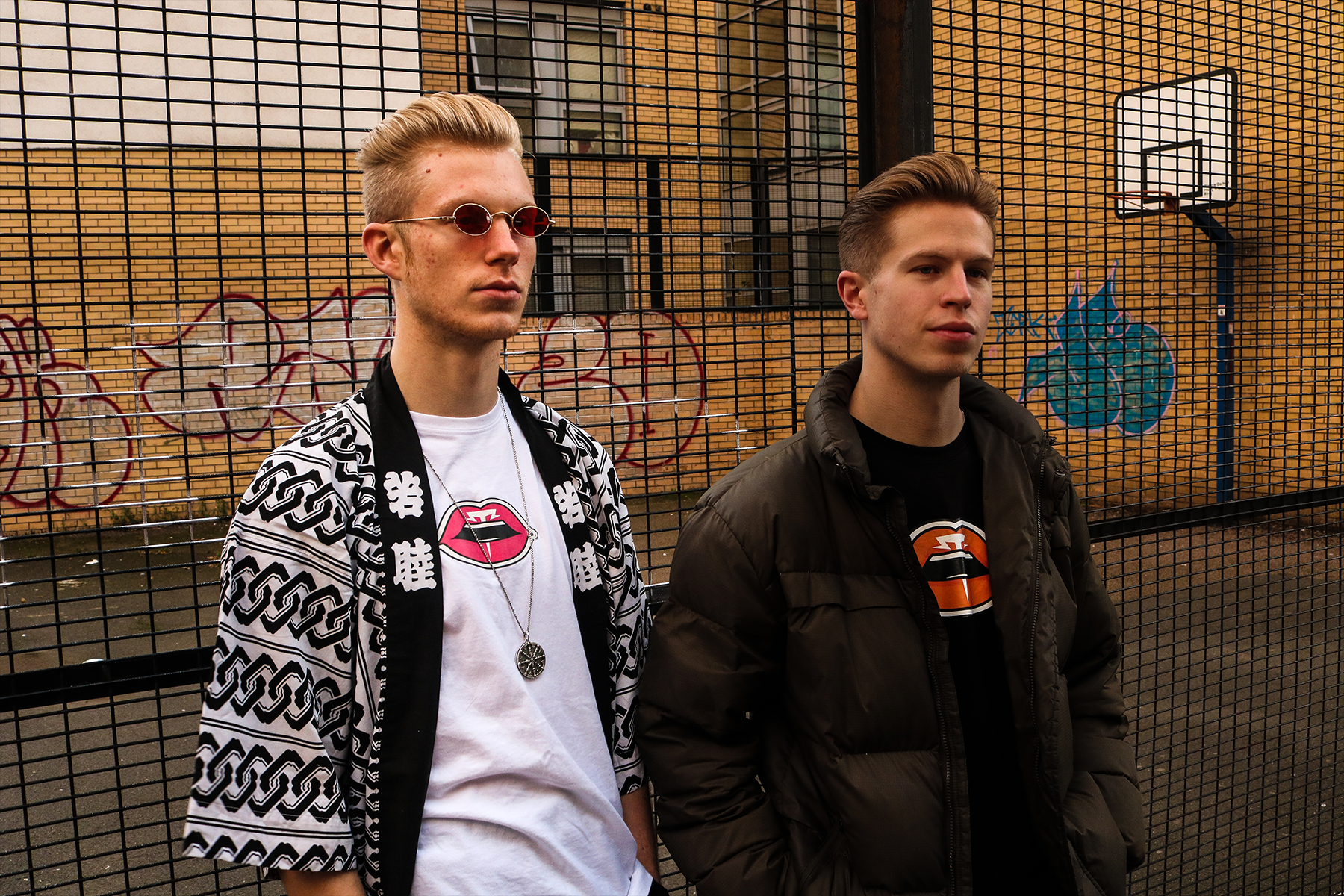 Lovecast 333 comes at ya from UK-based duo, Funk Cartel!

The ‘Funk Cartel’ is a duo consisting of brothers ‘Blame Rory’ and ‘Kimono Cam’ known for their rave ready flavours, bringing life and soul to the underground sound.

The brothers believe that House has an ability to bring people together like no other and that their purpose is to share this message. They have a clear understanding of what works for the crowds and this perfectly translates into their music and style. Their unique weave of deep rolling basslines, intricate keys, and clever energy fuelled percussion leaves a lasting impression on all who hear it and is a true breath of fresh air for the scene. Their sets are frequently stacked with their own distinctive productions and edits.

A relentless work ethic in the studio helps forge their sound which cannot be genre labelled as their music pushes forward in many directions. The formation of their own label THUNDR has not only showcased their own music but brought fresh talent to the forefront of the scene.

The pair has gained a loyal following and they have earned support from the world’s top DJs. Earlier this year their first major release came through with a remix on ‘Elrow Music’. The brothers have also produced three House records with dance music legends Ultra Nate, Kathy Sledge & Kym Mazelle providing bespoke vocals.

Last year the pair formed part of London’s on going ’93Feet East’ series, joining selective line up’s with scene heavyweights – a testament to their ability in the booth.

You will be hard pushed to find two people with more drive and focus, from clever marketing ploys to get their music to the people that needed to hear it – the now infamous USB wraps – to their presence and productions; It is safe to say the pair have made a big impact in a very short space of time.

Next year will see a strong focus on solidifying an influential movement within the industry, as at its essence ‘Funk Cartel’ as the pair say “is not just Rory and Cam, but everyone that shares the same enjoyment for the music and its culture”.

Fast rising house duo Funk Cartel team up with the legendary Ultra Naté on the feel-good anthem ‘Supernatural’, released on Skint Records on 16 July, which is guaranteed to brighten up even the darkest day.

Check out the latest release HERE!