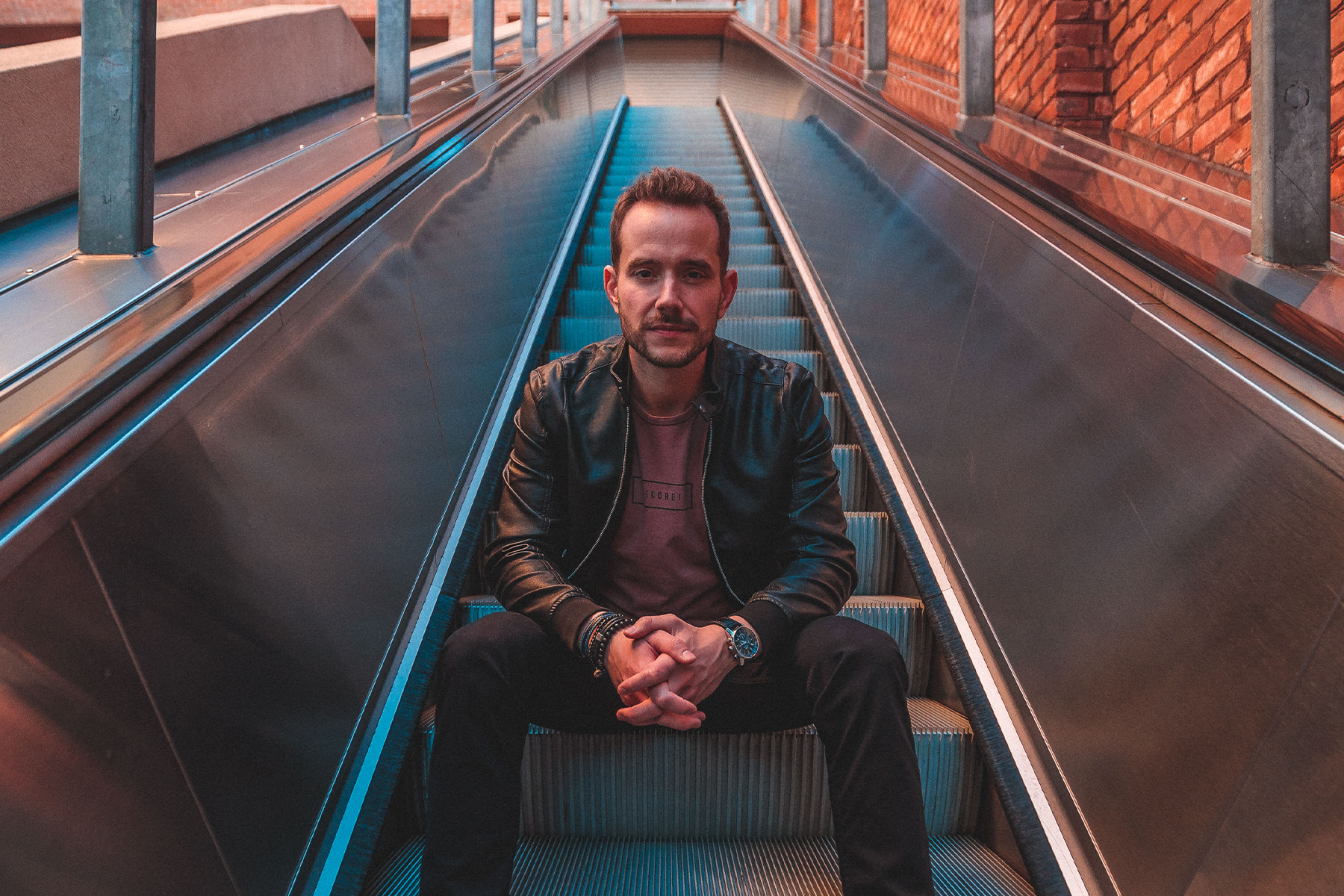 New-Jersey born French DJ and producer Save As has generated himself quite the reputation of the underground Tech House scene. His widespread influences from genres such as Soul, Funk and R&B are paired with the ingenious, soul-moving basslines that have contributed to his renowned notoriety. As with any of Save As’s tracks, he consistently delivers a fresh House and Tech sound that is appreciated on the dancefloors.

Save As has a seriously impressive discography that speaks for itself as he has released on industry-leading labels such as Repopulate Mars, South Of Saturn, Bunny Tiger and Low Ceiling. His sound design have not gone unnoticed as he has gained support from the likes of Pete Tong, Meduza, Lee Foss and Martin Inkin; all of whom have showed their love and have regularly dropped Save As tunes in their sets.

Having always had a passion for music, Save As makes sure to add those soulful sounds from his childhood by drawing inspiration from his idols such as Prince, The Spinners and House legends such as Armand Van Helden, Fatboy Slim which has seen him stay as a constant feature on the Beatport charts. Save As has also gained the seal of approval from platforms such as Data Transmission and of course, Music Is For Lovers.