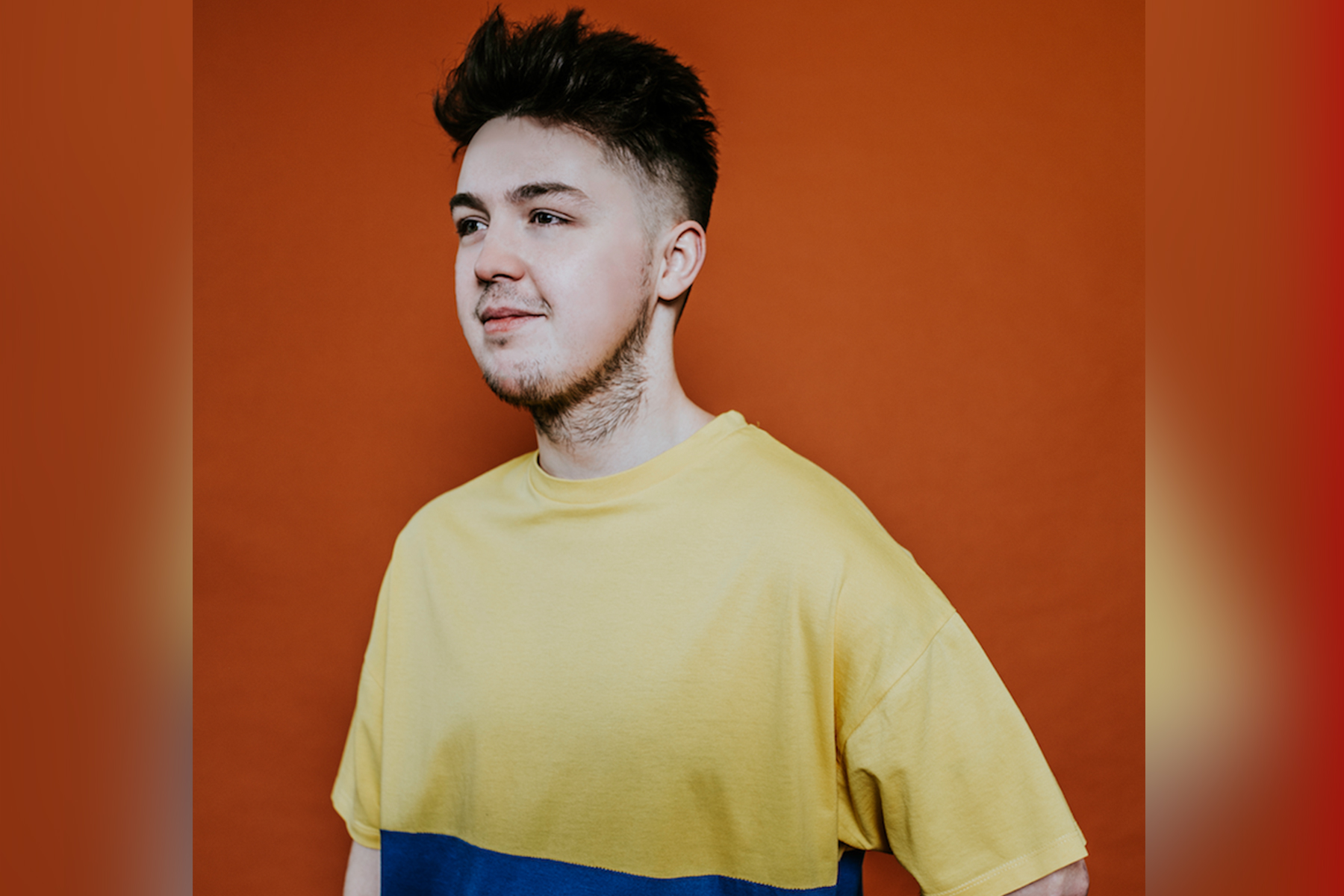 Birmingham DJ/Producer Space Jump Salute (Marcus Sadler) is fast making himself a name not to be missed for 2019 with no sign of slowing down. He has become increasingly known over the last 2 years releasing music on labels such as Toolroom, Abode, Roush, Formatik, Glasgow Underground, Cr2, Armada Subjekt, Stashed Music, Love & Other, BumpCut and Undr the Radr.

With each release going from strength to strength and support continuing to grow, ‘Something to Do’ released as part of The Preacher EP on Roush took over dancefloors around the world climbing the Beatport charts. Further recent releases on labels such as Formatik+ and Stashed also entered and climbed the Beatport charts and picked up widespread around the globe.

Support for his music continues to grow with dance music heavyweights including Data Transmission, Music is 4 Lovers, One Foot in the Rave, SleepLess Musique and Detection Audio have premiered and supported his music alongside further support from Toolroom Radio, Solardos ‘The Spot’, DJ Mag Radio, Kiss FM, BBC Introducing and multiple playlist additions on Spotify and Beatport with further front page features.

2019 shows no signs of slowing down for Space Jump Salute as he heads out to play a number of shows at this years ADE including the Shanghaied and Stashed Music parties. Future releases are coming on labels including Daylight Robbery, Farris Wheel, Freakin909, WyldCard and PlayPo ensuring that the year ends on a high and 2020 starts with a bang for the fast rising star.

You can catch Space Jump Salute presents The Cosmic Collection on Data Transmission radio on the 2nd Thursday of each month at 7pm GMT.