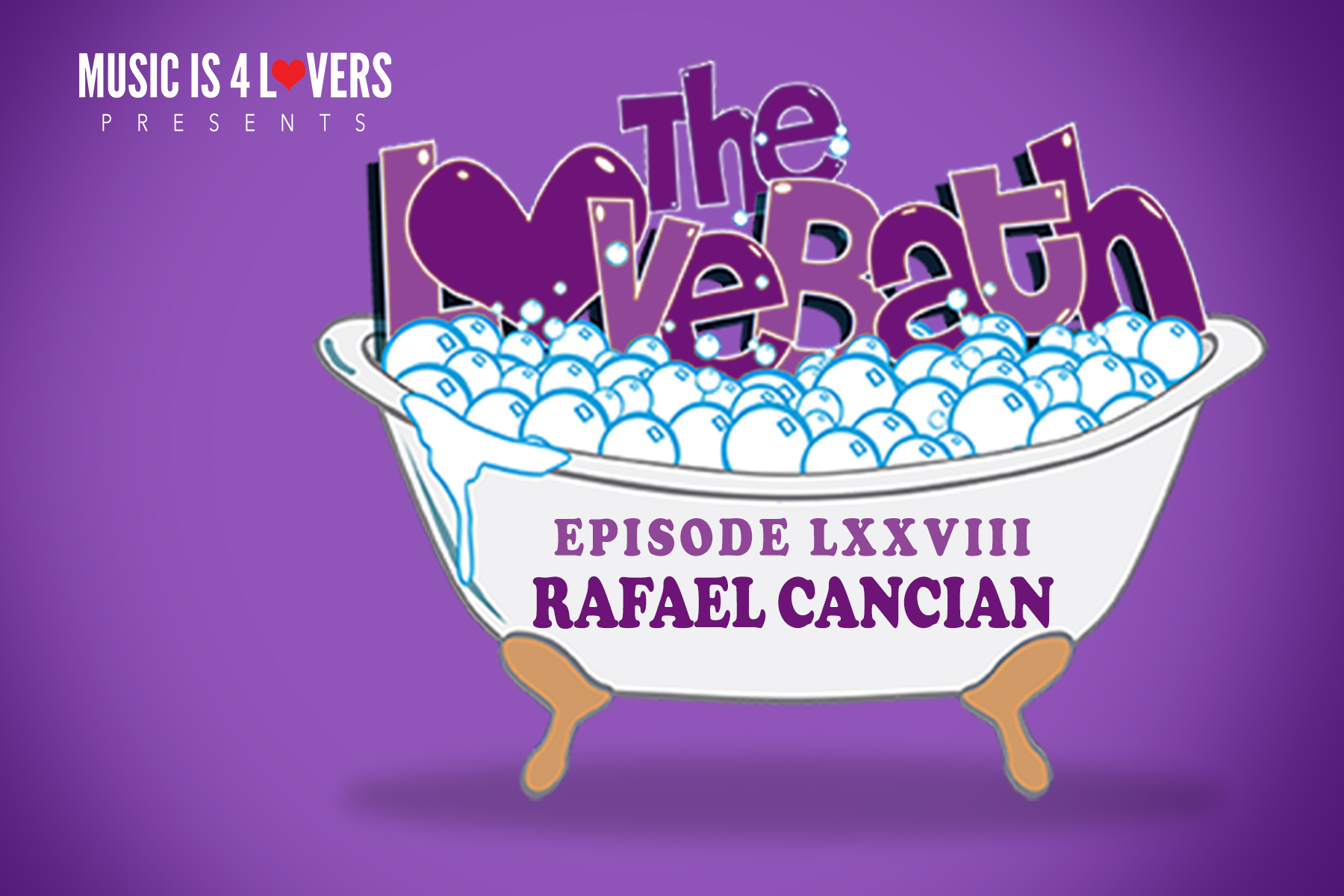 The LoveBath keeps bubblin’ and burnin’ to sooth those winter blues and warm your soul with the best selection of groove oriented DJs and producers. Next up in the tub is Brazilian selector, Rafael Cancian, the owner of About Disco records and world travelling DJ.

The Sao Paulo based, jack-of-all-trades jumped in the bath for this low slung and ultra-funky mix as well as provided us a nice, sit-down interview. Catch more sights and sounds below. 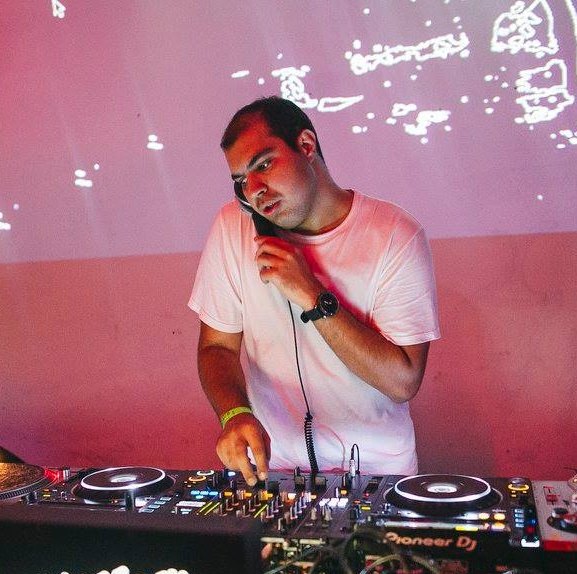 Tell us a bit about yourself…growing up in Brazil, how you got involved with music and what the club scene is like in your home town?
I was born in Birigui and grew up in Araçatuba, small towns in the interior of the state of São Paulo, about 550 km from the capital. My early life there was very restricted as it was a rather remote location and hard for new information to make it’s way there. Even today, when i go visit my family there, I have the same feeling that it’s behind the times.
During my childhood, it was a tough time for my family and although we didn’t have much money my dad always liked music and we had a big stereo in the living room with two huge speakers (which my mother hated, haha). I remember listening to all the old K7 tapes and CDs and all the vinyl records my father had owned. I spent hours discovering CDs and tapes and listening during the afternoons after school, sometimes just playing them over and over again. I remember blasting classics on that stereo like Frankie Valli’s “Grease,” The Bee Gees’ “You Should Be Dancin,” Electric Light Orchestra’s “Last Train To London,” Bananarama’s “Venus,” and Pink Floyd’s “Another Brick In The Wall…” so many classics. I was maybe 10 years old and it wasn’t until much later I became interested for DJing.
Between ages 15 and 16, there was only 2 or 3 nightclub in my town. Since they were my only option, i spent countless nights out at these clubs. It was also around this time when I got the internet at my home and we also got a family computer. Finally, I could see what the clubbing scene was like around the world and learn about all sorts of amazing parties and new kinds of music.

You recently had a new release on the famed, Razor-N-Tape label, how did that come about and what has the reception been for the EP?
Very very happy…it was a real achievement for me! I spend most of my time involved with music;  listening, playing, researching, DJing and talking about it. I made some unpretentious edits, some raw cuts that I found interesting, I didn’t know exactly what to do with them and I knew they didn’t fit for my label, About Disco Records. I eventually sent the demos to JKriv and Aaron at Razor-N-Tape and they immediately replied with positive feedback and it didn’t take long for us to sort out a 4 track EP. I’ve gotten a lot of great feedback on the release and I hope to continue that in the future.

You appear to travel quit a bit…you’ve been touring around the US, been living in Detroit for the last 6 months and are on the bill for the Brazilian festival, Mareh. What else is on the horizon for your globe-trotting?
In the last 4 years my life has changed so much . Up until 2012, I had never been on a plane so, it was a really memorable experience when I took my first flight. At that point, I was over 20 years old but felt like a child again looking out the window!
I’ve now been to over 20 countries and dozens of cities around the world. Although everyone finds it very glamorous, traveling is very strenuous and there’s been lots of ups and downs for me over the years… but I’ve had some great achievements in recent years, so it’s still inspiring me to continue on.
Living in Detroit came at the perfect moment when I needed to renew my lease in Sao Paulo or find a new place… I chose to go to Detroit rather than stay in Brazil because working in the US, I would be able to keep up and have new experiences and learn better English. Unfortunately, I couldn’t stay the full 6 months. In winter time, the parties decrease in Detroit but they’re going strong in Brazil so, it was good timing to go back home.
Yes, Mareh Festival during New Years Eve will be amazing, it always is each year. This will be my third consecutive time at the festival and I am officially a resident DJ for the event.

Anything else you care to share with us? Upcoming releases or exciting news? This is your chance to plug, plug, plug!
I have lots of plans. Maybe for a new album of original music…. something organic with lots of live instruments and  many genres. I’m also working on a new EP thats focused more on Chicago House and Techno but I’m taking that project very slow. By 2019 I have the release of my new collection of 15 tracks produced over the last couple years called Born in 91’s & Surviving in 19’s. It’s a collection of House, Balearic and Disco tunes plus there is a new EP for About Disco called Dirty Cuts, both will be released in December.

Current #1 dancefloor weapon in your crate?
The Ambros Seelos Orchestra – “Gimme More.” I first heard Red Greg playing this and I completely lost my mind. I know there are a few edits of this floating around but I really prefer the original… it’s hard to mix but it’s great and I play it at every gig.