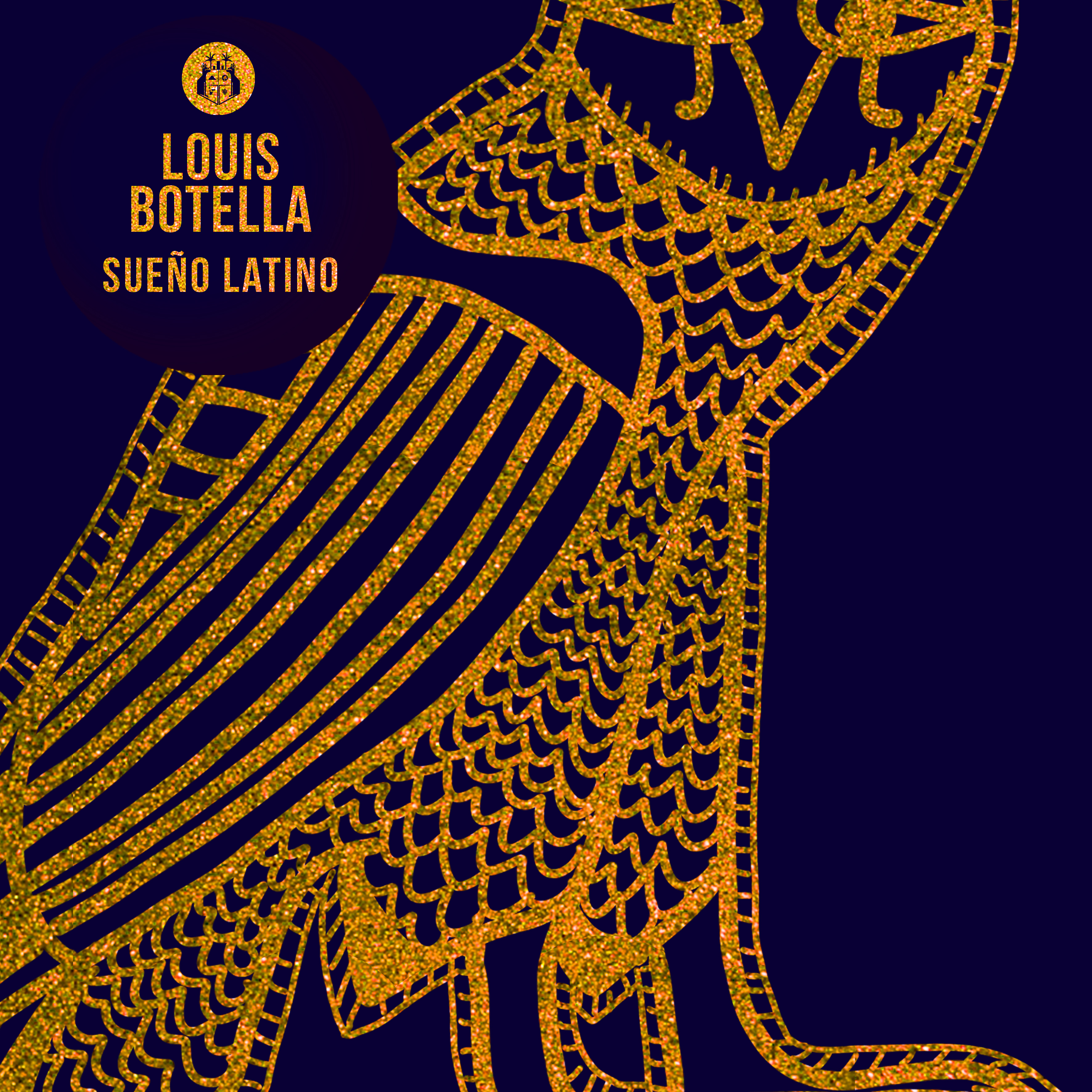 In 1989, an Italo-house band named Sueño Latino released a self titled track, which went on to become one of the most revered electronic music records of all time. Louis Botella is now set to release a sensational remake on Emerald City this September.

The track itself samples part of Manuel Göttsching’s ​influential ​E2-E4​, an album known for its role in the development of house and techno. ​Fast forward to 2018 and the record is again set to be revived thanks to Louis Botella​, and with the blessing and support of Göttsching and Expanded Music.

Botella explains ​“it was one of the first house tracks that I played in my sets when I started DJing in the early 90’s. When I listen to the original I always have the same feeling. The song is warm, catchy and hypnotic. When I started working on the cover, I wanted to keep this same feeling. It was important for me to recreate part of the original sounds but also to put my personal touch in the track.” ​On his interpretation of the track, Louis has stayed true to the original, replaying each part and adding an extra dimension to the tracks through a sparkling piano top line, a new vocal hook and dreamy arpeggiations.

Sueño Latino is out now via Emerald City.